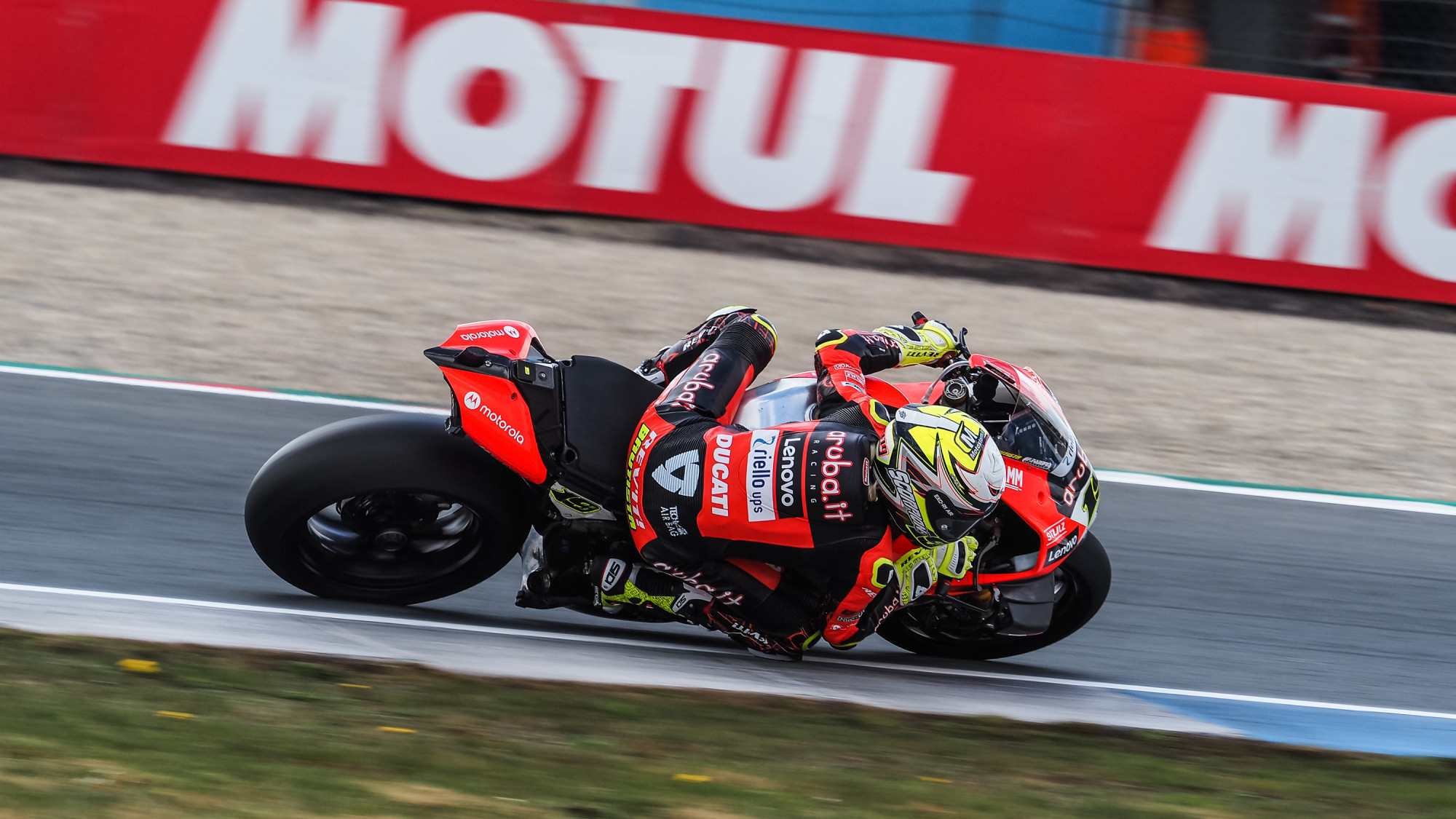 The Spaniard and the Turk have the edge, whilst Rea, Lowes and Lecuona are the ones giving chase

The 2022 MOTUL FIM Superbike World Championship saw a frantic Friday at the TT Circuit Assen in the Netherlands, as the WorldSBK field took to the circuit and got down to business. The session was red-flagged in the opening stages due to a crash for Iker Lecuona (Team HRC) at Turn 3, but he returned to action for the closing third of the session. After a stunning run once action recommenced, it was Alvaro Bautista (Aruba.it Racing – Ducati) who led the way with a late lap time seeing him under the circuit record, just like reigning Champion Toprak Razgatlioglu (Pata Yamaha with Brixx WorldSBK) was in FP1. The stage is well and truly set for a thrilling weekend.

Alvaro Bautista (Aruba.it Racing – Ducati) left it late to top the overall timesheets as he blasted in a 1’34.382 in the final ten minutes of the day’s action. Bautista stuck the lap time in the closing stages but didn’t put in an extensively long race run. Championship leader coming to the circuit at which he won both races at in 2019 for Ducati, Bautista’s gap to those behind was just under three tenths of a second. On the other side of the garage, it was a solid Friday Michael Ruben Rinaldi, with the Italian starting strongly in fourth in the opening session and then fourth again in FP2, although in FP2, he was 11th for most of the session. A fresh tyre at the end of FP2 took him up to seventh overall.

It was a good start for Yamaha, with Razgatlioglu topping the opening session in the morning before putting in a commendable long run on the SCX tyre in FP2, gaining valuable data for Race 1 on Saturday. Despite being second for most of the session in FP2, Toprak didn’t push for a lap time but had far and away one of the best long runs of the day, having been under the race lap record right from the start. At the end of the session, he finished fourth, lapping every lap within a quarter of a second of his fastest time in the long run. For teammate Andrea Locatelli, he was seventh in the morning session, eighth in FP2 and ninth overall. Toprak didn’t improve his lap time in FP2, relying on his FP1 effort.

The Kawasaki charge came on strong in the afternoon as both Jonathan Rea (Kawasaki Racing Team WorldSBK) and teammate Alex Lowes improved their times compared to the morning. Starting with Rea, the six-time World Champion and 15-time Assen race winner improved by half a second to put himself right in contention. Rea began a flying lap right at the end of FP2 but was losing most of his time, in comparison to Bautista, in the fourth sector, with about a tenth and a half to find in that area. For Lowes, he was fourth overall after being third in FP2, a strong start to the Motul Dutch Round for him.


HONDA AND BMW: contrasting first day for both, Lecuona shines and falls

It was a very up and down day for Honda, with Iker Lecuona (Team HRC) shining brightly in FP1 and in second coming into the afternoon, whilst in FP2, he suffered a fall at Turn 3 which brought out the red flag. The Spaniard gingerly got to his feet and with 17 minutes left on the clock, got back out and set some respective lap times, finishing ninth in FP2. On the combined times, he was the fifth overall, a very impressive opening day at Assen. Teammate Xavi Vierge was only 18th in FP1 but found pace in the afternoon session, immediately going quicker than his morning time to place himself 15th overall, showing improvement but still with some work to do.

In the factory BMW box, it was a mixed day too: Scott Redding (BMW Motorrad WorldSBK Team) was ninth in the morning and broke into the top ten for the first time in a round this year, although he crashed at Turn 1 in FP2. Thankfully, Redding was OK and got back to the pits, although he just missed out on a top ten overall, placing 11th. Redding has found gains in the electronics between Aragon and Assen and will hope to have a solid platform to build from throughout the remainder of the weekend. Returning to action, home-hero Michael van der Mark (BMW Motorrad WorldSBK Team) was on the bike for the first time all year after his leg fracture, finishing 21st in the morning, before improving in the afternoon to go 20th overall.

The usual names were up at the sharp end in terms of Independent riders, with Garrett Gerloff (GYTR GRT Yamaha WorldSBK Team) the man to beat as the American completed the top six overall. Loris Baz (Bonovo Action BMW) was top BMW in the session with eighth place overall, whilst Axel Bassani (Motocorsa Racing) completed the top ten. Philipp Oettl (Team Goeleven) was 12th ahead of Lucas Mahias (Kawasaki Puccetti Racing) and the returning Leon Haslam (TPR Team Pedercini Racing).

Watch all the action LIVE and UNINTERRUPTED with the comprehensive WorldSBK VideoPass! 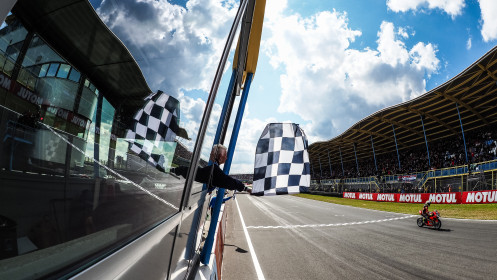 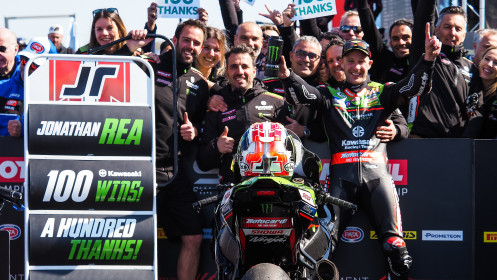 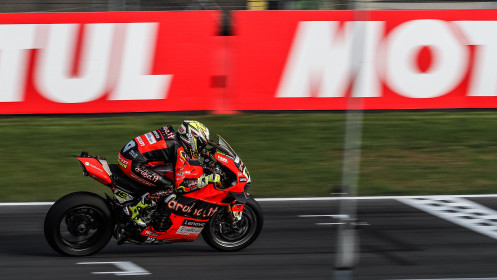