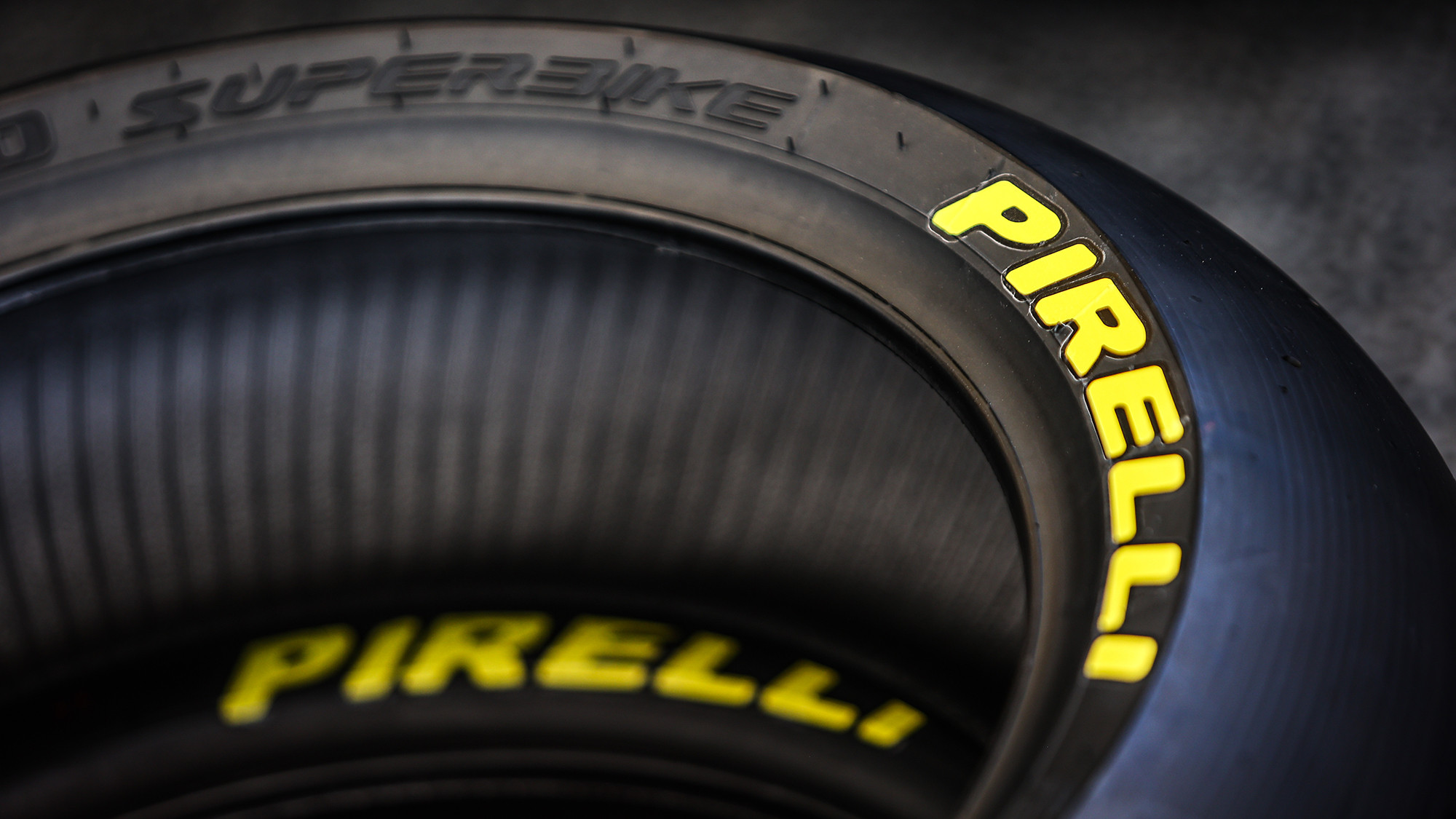 The 2022 MOTUL FIM Superbike World Championship’s first track action of 2022 is already underway but there’s a hive of activity up and down pitlane with plenty of innovation and development taking place ahead of the season. One big story emerging from the Jerez test at the Circuito de Jerez – Angel Nieto is that Pirelli will bring an all-new tyre for 2022, namely the SCQ.

The SCQ tyre is set to have the durability to last the 10 laps needed for the Tissot Superpole Race, which the tyre will be used for primarily. This comes following two years where riders were able to use the SCX tyre in the full-distance races, meaning Pirelli are working on a solution for a Superpole Race-only tyre. Some riders already tested the first solution at the Jerez test in December 2021, and more testing will be underway soon.

Pirelli’s Motorsport Director Giorgio Barbier broke the news on Wednesday morning at Jerez, saying: “What we are preparing mostly for 2022 are tyres related mostly to Superpole and the Tissot Superpole Race. This will be called the SCQ tyre as a qualifier but it’s not really – it will just be related to these two moments. So that means that the tyre is able to do 10 laps, as was for the SCX tyre two years ago. Now, the SCX is being used by everyone in all of the conditions, so we had to make something new.”

Barbier elaborated further, stating that more solutions will come at Portimao: “In the December test last year, we already had a couple of new rear solutions, and we have a couple of new ones for this test and at Portimao. We expect that from here and from Portimao, we’ll have enough information to prepare something for the first Aragon race, Assen and probably Estoril as well. This will be the first tyre for the beginning of the spring in Europe, then we will look at something for the hot season in summer. That will be the most important work for the next season coming, with the SCQ on the rear, and we will go ahead on the fronts as well with the last test we did during the final European rounds of last year.”

Talking about the feedback from the riders from the end of last year, Barbier said that overall, it was good, although BMW requested a better solution: “The tests we did at the end of last year were good; BMW told us something that they weren’t happy with the result, so we produced the new solutions. We expect these two tests to have good feedback in order to have, by March, all these solutions tested by everyone.”

Keep up to date with all things 2022 with the WorldSBK VideoPass!