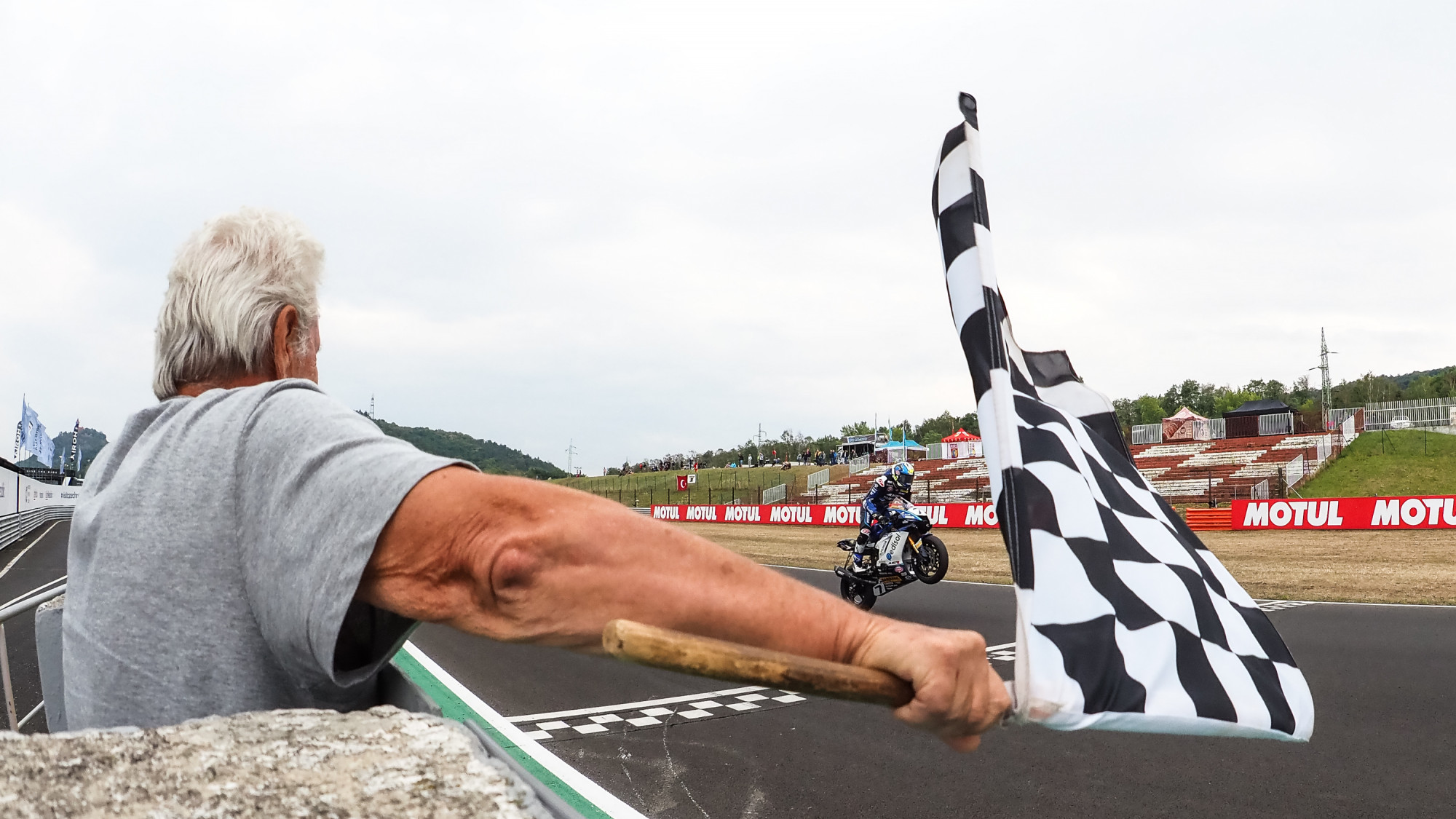 Drama was never far away in Race 1 in the FIM Supersport World Championship at the Autodrom Most as Lorenzo Baldassarri (Evan Bros. WorldSSP Yamaha Team) claimed the second victory of his career, after being able to avoid a Lap 1, Turn 1 pile-up during the Prosecco DOC Czech Round. Baldassarri claimed the second win of his WorldSSP career and he closed the gap to Dominique Aegerter (Ten Kate Racing Yamaha) by 25 points with the Swiss rider not scoring points.

MIXED UP FROM TURN 1: front runners caught up in Turn 1 pile-up

It was a dramatic start to Race 1 as five riders crashed at the Turn 1-2 chicane including Championship leader Dominique Aegerter (Ten Kate Racing Yamaha), who was out of the race following the crash and unable to extend his winning streak to a record ten races. The Swiss rider was taken to the medical centre for a check-up following the crash. Also involved were Yari Montella (Kawasaki Puccetti Racing), Raffaele De Rosa (Orelac Racing VerdNatura WorldSSP), Federico Caricasulo (Althea Racing) and Andy Verdoia (GMT94 Yamaha). The incident was placed under investigation by the FIM WorldSBK Stewards. Can Oncu (Kawasaki Puccetti Racing) was also involved but was able to continue, although he was given a ride through penalty for irresponsible riding.

A SHAKEN-UP ORDER: top ten contenders in the podium fight

Baldassarri was able to take advantage of the Turn 1, Lap 1 accident to pull a gap to the chasing pack and from there he extended his gap to around four seconds at the halfway stage, before increasing it further and winning by 6.2 seconds. Baldassarri set a new race lap record on Lap 16 of 19, around four tenths faster than the previous lap record. Baldassarri was able to claim his 10th podium of the season as well as well as his second career win, and his first since Aragon Race 1.

The battle for the remaining podium places lasted throughout the 19-lap race, with Adrian Huertas (MTM Kawasaki) and Bahattin Sofuoglu (MV Agusta Reparto Corse) running in second and third in the early stages of the race. The two rookies did drop back through the field as more experienced riders started finding their rhythm. At the end of the race, Stefano Manzi (Dynavolt Triumph) finished in second place to claim his best WorldSSP result but also Triumph’s best ever with second and the British manufacturer’s first podium since Misano 2012, when Alex Baldolini finished third. Steven Odendaal (Kallio Racing), racing as a WorldSSP Challenge rider in place of Alessandro Zetti, claimed third place behind Manzi on his return to the Championship for his 12th WorldSSP podium and also finished as the highest-placed WorldSSP Challenge rider.

JUST MISSING OUT: a fierce fight

Valentin Debise (GMT94 Yamaha) was in the fight for the podium right until the end of the race and missed out by just 0.019s to Odendaal after 19 laps, while he was less than a second ahead of Dutchman Glenn van Straalen (EAB Racing Team) in fifth; van Straalen had been running in the podium places but was overhauled by Manzi, Odendaal and van Straalen. Niki Tuuli (MV Agusta Reparto Corse) battled his way back through the field to take an impressive sixth place on his comeback from injury and surgery, ahead of teammate Sofuoglu in seventh place.

Huertas eventually finished in eighth place, missing out on his joint-best WorldSSP career result by less than a tenth behind Sofuoglu. Nicolo Bulega (Aruba.it Racing WorldSSP Team) was another who was in the podium fight but the Italian rookie finished in ninth place after he went through the gravel at Turn 10. This meant he was in a close fight for ninth place at the end of the race, with Bulega holding off Isaac Vinales (D34G Racing), taking the team’s best result of the season with tenth, and Ondrej Vostatek (MS Racing Yamaha WorldSSP) in 11th.

Patrick Hobelsberger (Kallio Racing) claimed 12th spot after a late-race battle with Oli Bayliss (BARNI Spark Racing Team) in 13th, with only around one second separating the pair at the end of the race. Bayliss himself was only less than a second clear of Peter Sebestyen (Evan Bros. WorldSSP Yamaha Team) in 14th and Tom Booth-Amos (Prodina Racing WorldSSP) in 15th, with the British rookie claiming the final point in Race 1.

HOUSEKEEPING: to note from WorldSSP1 Race 1

Leonardo Taccini (Ten Kate Racing Yamaha) narrowly missed out on a point in Race 1 as he finished in 16th place, just a tenth behind Booth-Amos. It was a close finish between Taccini and Maximilian Kofler (CM Racing) with only 0.007s separating the pair as they battled with Taccini for the final point. Unai Orradre (MS Racing Yamaha WorldSSP), Hannes Soomer (Dynavolt Triumph) and Marcel Brenner (VFT Racing) rounded out the top 20.

Watch more thrilling action from the Autodrom Most from 09:00 Local Time (GMT+2) on Sunday using the WorldSBK VideoPass! 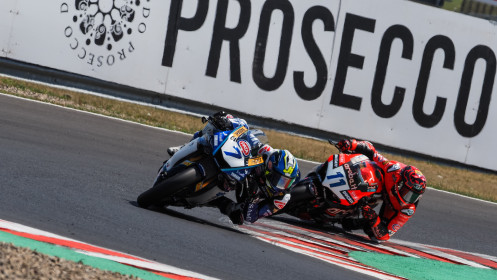 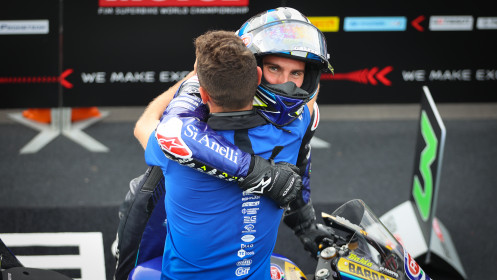 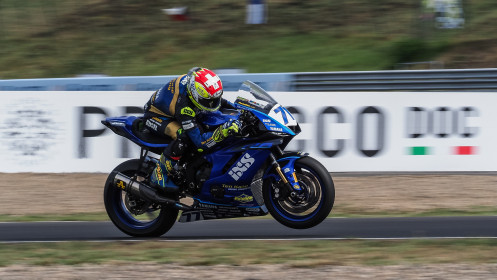