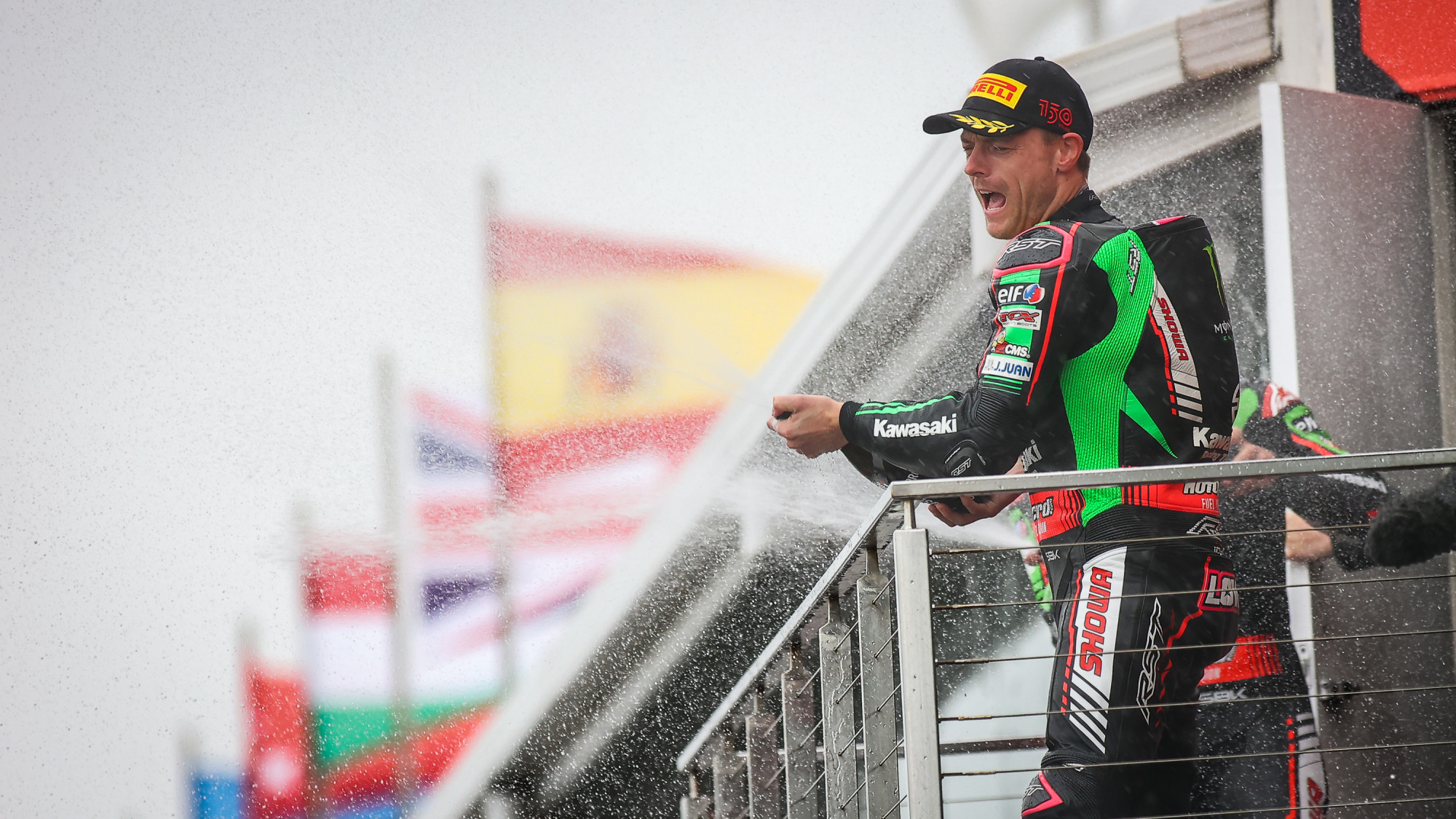 It was a strong conclusion to the 2022 MOTUL FIM Superbike World Championship for Alex Lowes (Kawasaki Racing Team WorldSBK) as he took two rostrum finishes and challenged for victory during the Grand Ridge Brewery Australian Round at the iconic Phillip Island Grand Prix Circuit. It was the first time this season Lowes finished with two podiums in a single round and he narrowly missed out on a top five place in the Championship standings by just two points.

Lowes started his weekend with third place in the combined practice standings on Friday, before securing a front-row starting spot with third place in the Tissot Superpole Session as he lapped only 0.027s slower than teammate Jonathan Rea. Lowes led Race 1 for a few laps but, in a flag-to-flag race, pitted later than the other leading riders for slick tyres and fell back down the order although he was able to make up time to take third place with an incredible overtake around the outside of Alvaro Bautista (Aruba.it Racing – Ducati) at Lukey Heights.

In Sunday’s Tissot Superpole Race, Lowes took fourth place in another battle that required a tyre gamble. He had been running in the podium places but Bautista’s choice to go with slick tyres meant he battled his way back through the order and demoted Lowes to third place on his way to victory, but Lowes responded in Race 2 to take third place in the shortened race, which was also the only fully dry encounter of the weekend.

Looking back on Race 2, and with one eye on 2023, Lowes said: “I’m really happy with the weekend, happy with the second part of this year. We made some improvements in the middle of the year at a test and I’ve been pretty competitive, minus Mandalika; we’ve been strong every weekend. Today’s race was good. I was nervous because the weather’s been changing so fast. In the race, I was trying to check the clouds and understand what was happening. In the mid-part of the race, Jonathan and Alvaro just got away a little bit. I had some battles with Toprak, and I couldn’t really get past him. I was trying to think about the end of the race, save some tyre to battle with him in the last two laps. For me, it’s been a good weekend, a nice way to finish the year and gives me some confidence going into winter and onto next season.”

The results from Australia mean Lowes finishes sixth in the 2022 Riders’ Championship standings on 272 points, equalling his best on Kawasaki machinery from 2020. He finished just two points behind Andrea Locatelli (Pata Yamaha with Brixx WorldSBK) to narrowly miss out on his first top-five Championship finish since 2019, when he took third place and Lowes will be hoping his second half form in 2022, with only three races outside the top seven from Race 1 at Magny-Cours onwards, translates into 2023.

Re-live some of the best moments from the 2022 WorldSBK campaign in style using the WorldSBK VideoPass! 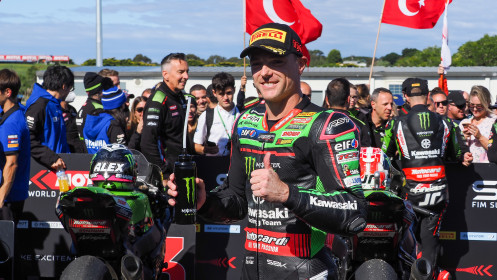 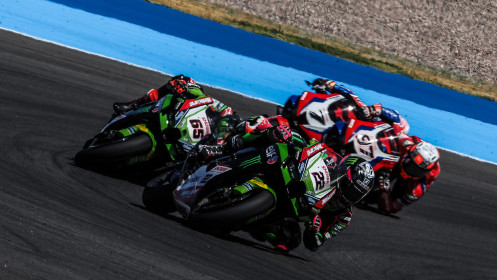 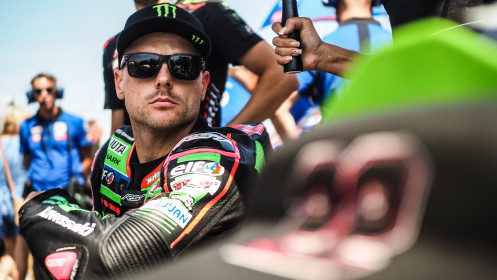