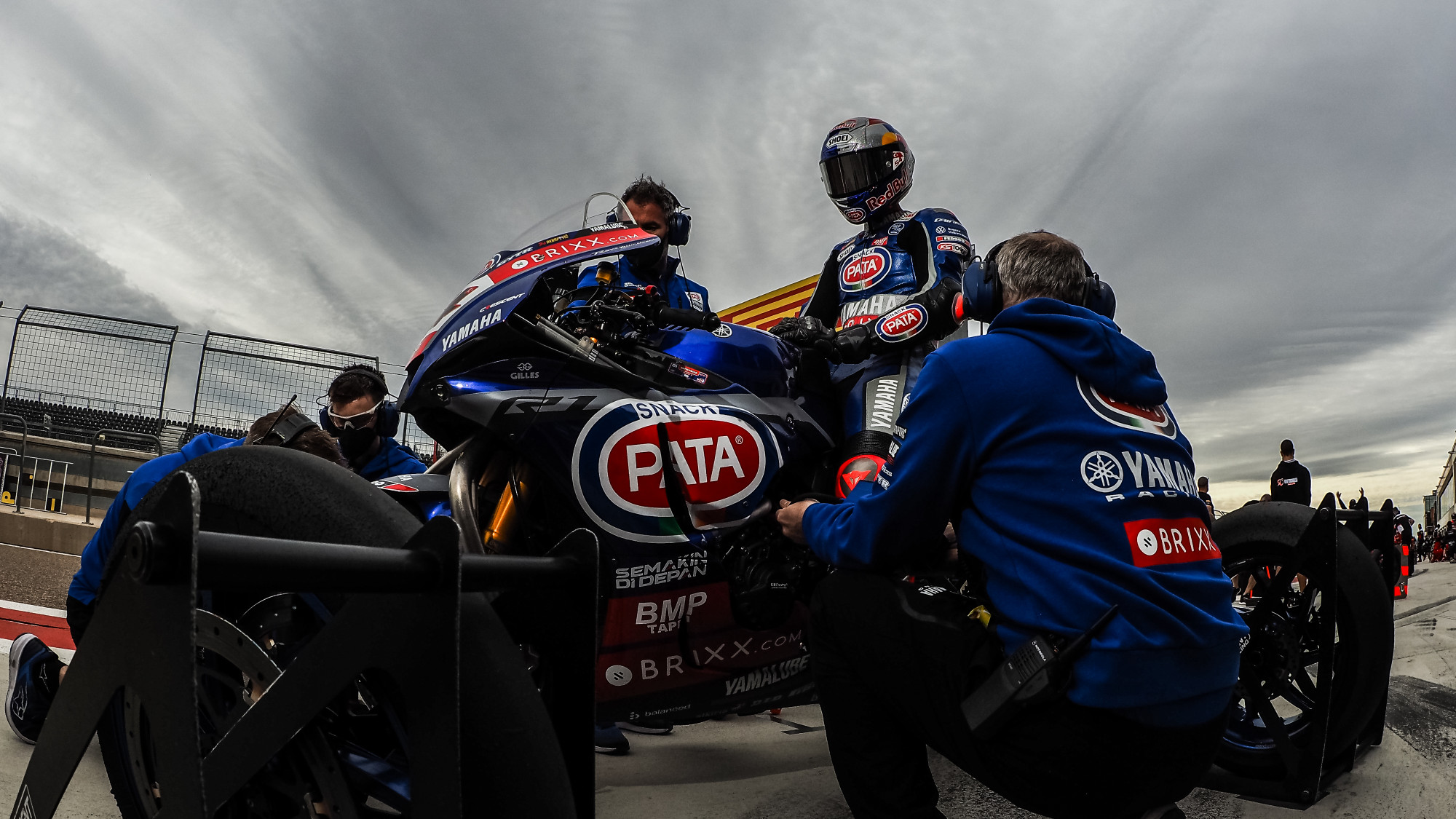 A total of 85 riders will take part in the two-day MotorLand Aragon test, the final test day before the season starts

The final test for the MOTUL FIM Superbike World Championship takes place at MotorLand Aragon, the same venue as the season-opening Pirelli Aragon Round, for two days of action ahead of racing getting underway. All three classes will take to the track with both test days split into nine sessions, with three per class, giving each team in all three classes a last chance to prepare for their 2022 campaigns.

The WorldSBK field will be represented by all riders scheduled to compete in the 2022 season, with the exception of Michael van der Mark (BMW Motorrad WorldSBK Team) who is still recovering from a fractured leg sustained in training. As at the Catalunya test, he will be replaced by Ukrainian rider Ilya Mikhalchik at the factory BMW squad. The other rider not scheduled to compete in the full season but will take his place in the test is Gabriele Ruiu (Bmax Racing) on BMW machinery; Ruiu has taken part in WorldSBK as a wildcard on three occasions. The two-day test will also be the first chance to see Roberto Tamburini (Yamaha Motoxracing WorldSBK Team) after his late call-up to the WorldSBK debutant team.

The remaining four factory teams in WorldSBK, Pata Yamaha with Brixx WorldSBK, Aruba.it Racing – Ducati, Kawasaki Racing Team WorldSBK and Team HRC, will all field the rider line-ups that they have confirmed for the 2022 season. This is also the case at the remaining ten Independent outfits aside from the previously mentioned Yamaha Motoxracing WorldSBK Team), giving each rider their last chance to test and refine their machines ahead of the 2022 season.

THE FULL WorldSSP FIELD WILL TEST AT ARAGON

The Aragon test will also mark the first time all 30 riders from WorldSSP have been on track at the same time. Benjamin Currie will miss the test as he continues to recover from a back injury in a motocross crash, with Irish rider Eugene James McManus replacing him at Motozoo Racing by Puccetti. The remainder of the WorldSSP field will be the one that is set to compete in the full WorldSSP season throughout 2022, or those taking part in the WorldSSP Challenge. The test will also be the first time all five manufacturers competing in WorldSSP this season share the track, with Yamaha, Kawasaki, MV Agusta, Ducati and Triumph all preparing for the 2022 season.

A BUSY TEST IN WorldSSP300

Like with WorldSSP, the entire WorldSSP300 field will descend on Aragon for their final test before the season starts. There is just one change to the entry list for the WorldSSP300 class as well, with Czech rider Petr Svoboda joining Accolade Smrz Racing in place of Jose Luis Perez Gonzalez, with the Spanish rider recovery from a broken femur and collarbone sustained in a testing crash at Calafat. The other 29 riders to take to the track will be representing three manufacturers as they look for the best possible start to the season.

BE PART OF HISTORY: follow every single moment from the 2022 season using the WorldSBK VideoPass!