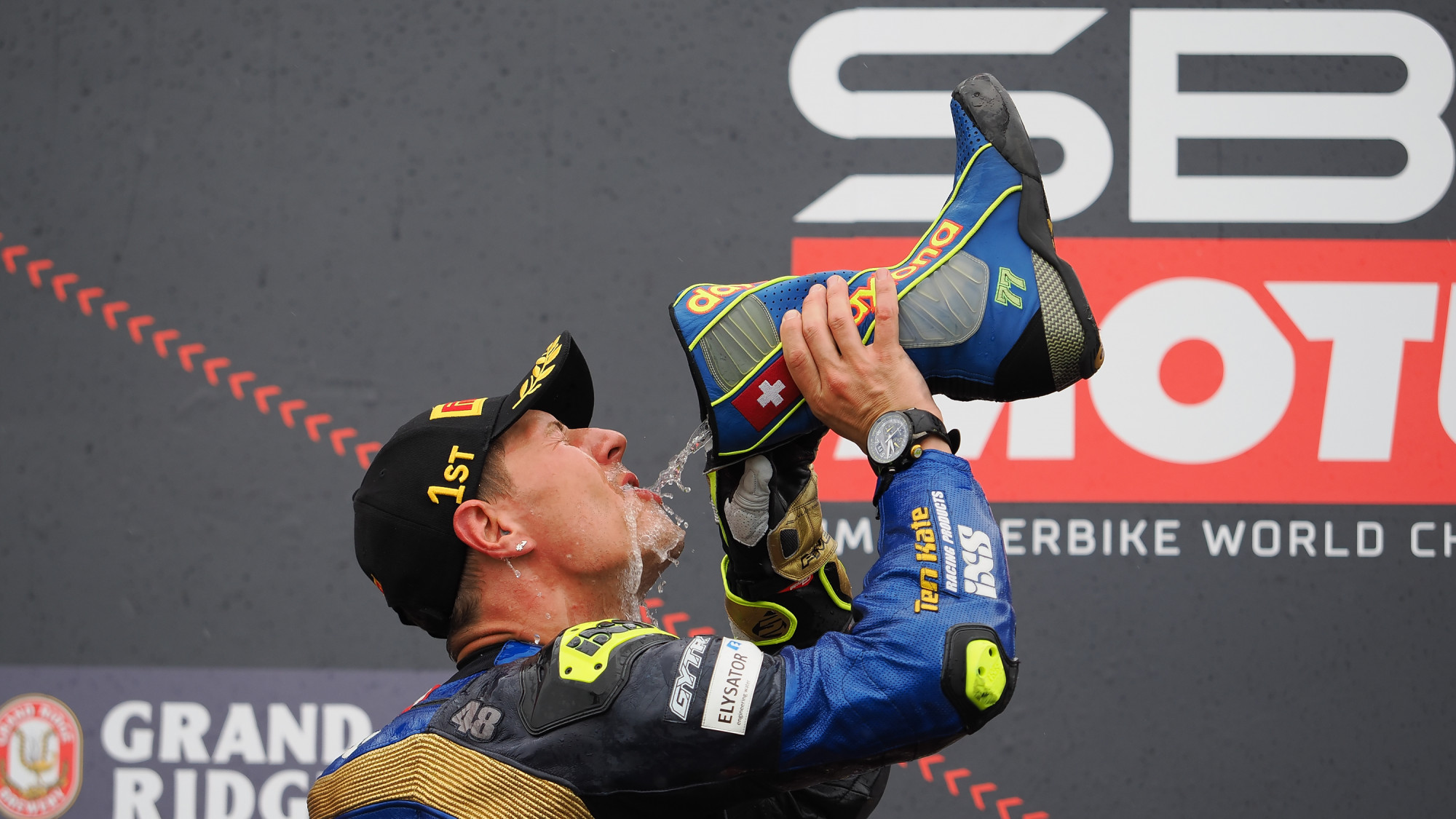 The final race of the 2022 FIM Supersport World Championship was a dramatic fight for victory at the Phillip Island Grand Prix Circuit for the season-ending Grand Ridge Brewery Australian Round as Dominique Aegerter (Ten Kate Racing Yamaha) ended his record-breaking season with his 17th win of the campaign. Aegerter had to fight throughout the first half of the race in a five-way scrap before he was able to break away from the chasing pack to end his WorldSSP career on the top of the rostrum before he moves into WorldSBK for 2023.

ENDING ON A HIGH: WorldSBK-bound riders on the rostrum

Aegerter started the race from fifth place and he was instantly in the lead group of the race as he looked to end his WorldSSP career on a high and he duly did so after battling with Lorenzo Baldassarri (Evan Bros. WorldSSP Yamaha Team) with the pair exchanging positions frequently. Baldassarri’s passes would often come into Turn 1 while Aegerter responded through Turn 9, Lukey Heights, before passing the Italian under braking into the Turn 10 hairpin.

FIGHTING FOR FOURTH: drama throughout the 18-lap race

Nicolo Bulega (Aruba.it Racing WorldSSP Team) finished in fourth place after losing ground in the latter stages of the race, despite the Italian rookie leading in the first few laps of the race. He was in the lead group of five but that began to fracture as the race progressed, with Bulega finishing ahead of Yari Montella (Kawasaki Puccetti Racing). Montella had also led the race as he looked to repeat his Race 1 victory, but he had to serve a Long Lap Penalty after a collision with his teammate which dropped him down the order, despite his strong pace before and after the penalty, Montella charged down Bulega in the closing stages and finished just three tenths behind him. Raffaele De Rosa (Orelac Racing VerdNatura WorldSSP) took sixth place after fending off a late charge from wildcard Marcel Schroetter (MV Agusta Reparto Corse) who took seventh spot.

ENDING HIS CAREER IN A BATTLE: Cluzel says goodbye to WorldSSP

POINTS TO END THE SEASON: completing the top 15 in Race 2

Adrian Huertas (MTM Kawasaki) ended his rookie campaign with another points finish as he took 12th place after a fierce battle towards the end of the race. Huertas was just 0.168s ahead of Hungary’s Peter Sebestyen (Evan Bros. WorldSSP Yamaha Team) in 13th, while two more riders were involved in the battle. Simon Jespersen (Kallio Racing) was 14th, a further 0.149s back from Sebestyen, while Estonia’s Hannes Soomer (Dynavolt Triumph) took points with 15th place. He was only 0.658s behind Jespersen as the four riders fought it out for 12th place.

Luca Bernardi (CM Racing) was unable to repeat his points finish from Race 1 and his season ended with 16th place, with the Sammarinese rider almost nine seconds clear of Ondrej Vostatek (MS Racing Yamaha WorldSSP) in 17th. Tom Booth-Amos (Motozoo Racing by Puccetti) took 18th place after he had a trip through the gravel during the race, finishing ahead of Leonardo Taccini (Ten Kate Racing Yamaha). Taccini had to start the race from the back of the grid following a tyre pressure infringement. Marcel Brenner (VFT Racing) was 20th ahead of Unai Orradre (MS Racing Yamaha WorldSSP) who was the last classified rider.

Niki Tuuli (MV Agusta Reparto Corse) was declared unfit following Sunday’s Warm Up session with stomach pain. Can Oncu (Kawasaki Puccetti Racing) was the first retirement of the race after he had a collision with teammate Montella, with the incident placed under investigation by the FIM WorldSBK Stewards and Montella was given a Long Lap Penalty for his role in the collision. Stefano Manzi (Dynavolt Triumph) crashed out on Lap 7 at Turn 4 as he was battling with Caricasulo, with Manzi bringing his machine back into the pits after re-joining the race to retire from the race.

The 2022 WorldSSP campaign is over but you can relive the incredible 2022 season and watch more classic encounters using the WorldSBK VideoPass! 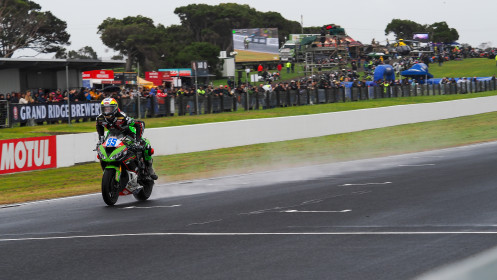 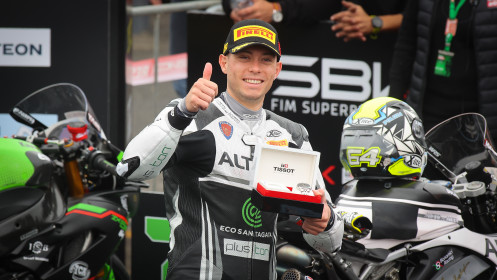 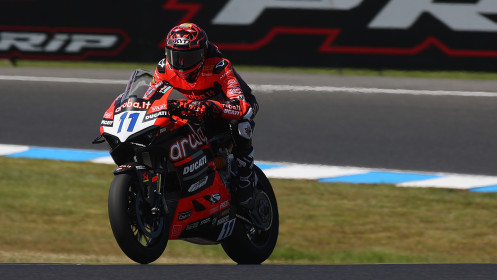