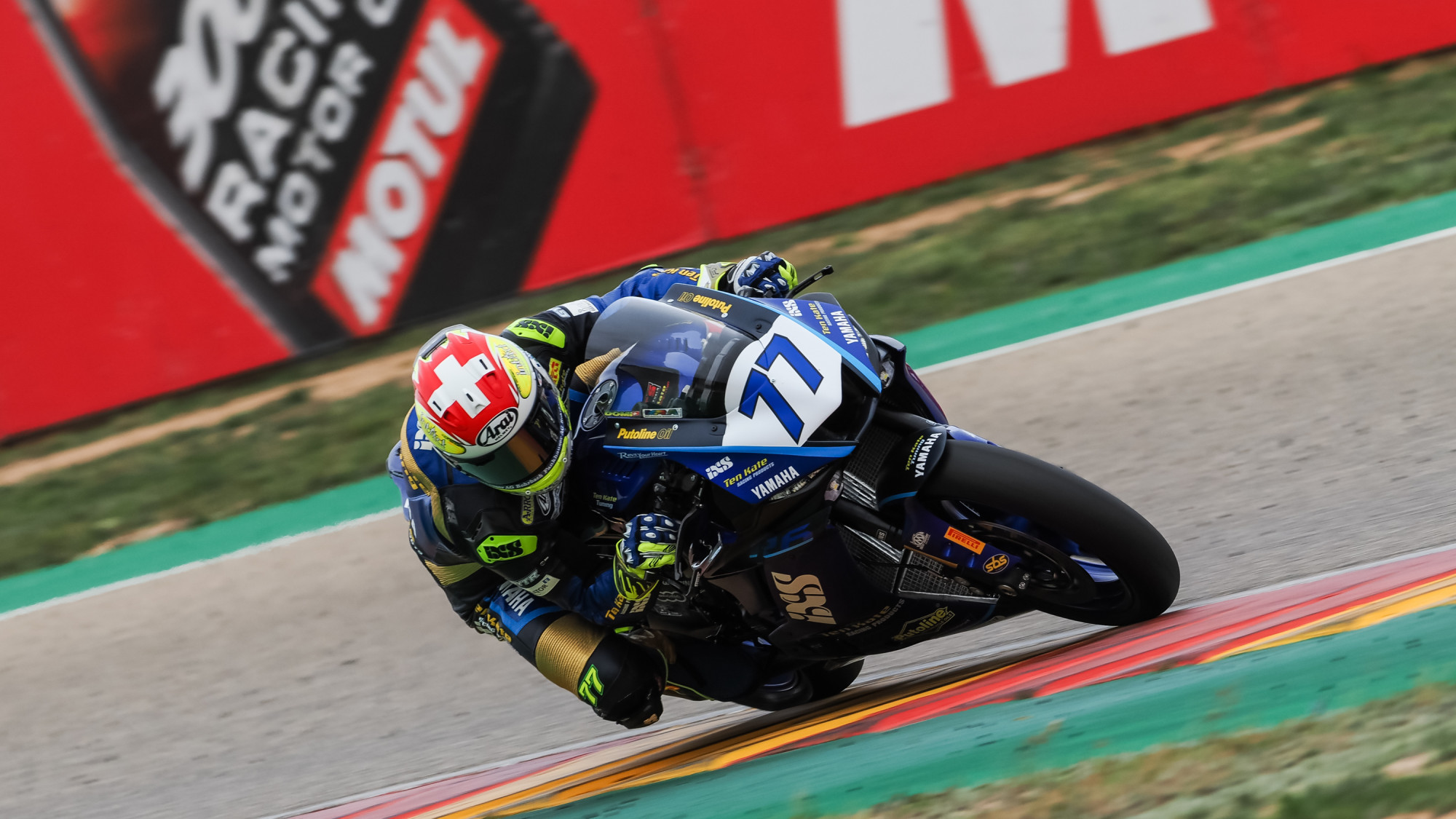 The first day of action for the next generation of the FIM Supersport World Championship concluded on Friday at MotorLand Aragon as reigning Champion Dominique Aegerter (Ten Kate Racing Yamaha) topped the timesheets in the combined classification for practice ahead of the Pirelli Aragon Round. The Swiss rider posted his best time in the afternoon Free Practice 2 session, although had also topped FP1 too.

A CONSISTENT RUN FROM AEGERTER: 3 laps all good enough for top spot…

Aegerter’s best time on his Yamaha YZF-R was a 1’53.407s, set in the second 45-minute session of the day with the 2021 Champion improving his time in the afternoon session, and he was also only one of two riders to lap inside the 1’53s bracket. His fastest time came right at the end of the session, although in the 45-minute FP2 he posted three separate lap times that would have seen him retain top spot.

Three manufacturers were represented in the top four of the combined classification with Ducati and MV Agusta joining Yamaha. Rookie Nicolo Bulega (Aruba.it Racing WorldSSP Team) was second fastest and only 0.579s behind Aegerter as the Panigale V2 made its first appearance at a WorldSSP round. Fellow rookie Lorenzo Baldassarri (Evan Bros. WorldSSP Yamaha Team) completed the top three with a lap of 1’54.171s posted in the final ten minutes of the session. Niki Tuuli (MV Agusta Reparto Corse) claimed fourth spot on his MV Agusta F3 800 RR as the bike made its debut during a round featuring the new fairing only seen on Day 2 at the Supported Test, posting a best time of 1’54.260s for third spot.

A BATTLE BREWING: 14 riders within one second

An incredible battle appears to be shaping up in WorldSSP at Aragon with 14 riders within one second behind the top four. Turkish star Can Oncu (Kawasaki Puccetti Racing) led the group in fifth place after posting a 1’54.315s on his Kawasaki machine. He was just 0.003s clear of French rider Jules Cluzel (GMT94 Yamaha) in sixth place, with Cluzel the highest-placed rider whose lap time did not improve in FP2. Federico Caricasulo (Althea Racing) claimed seventh spot on Althea’s return to World Championship racing, posting a best time of 1’54.630s to finish just two tenths behind former teammate Cluzel.

Stefano Manzi (Dynavolt Triumph) was the lead Triumph rider in eighth place despite an FP2 crash at Turn 12, with the Italian rookie’s best time a 1’54.633s and just 0.055s ahead of Swiss rider Marcel Brenner (VFT Racing) in ninth place as he gets ready for his second season in WorldSSP. Patrick Hobelsberger (Kallio Racing) rounded out the top ten with a time of 1’54.694s, showing how tight the WorldSSP field is.

Glenn van Straalen (EAB Racing Team) had showed a strong pace throughout the Supported Test at Aragon and continued that with 11th place on Friday as he lapped just 0.106s behind Hobelsberger’s time. Peter Sebestyen (Evan Bros. WorldSSP Yamaha Team) was 12th, 0.018s back from van Straalen, with Andy Verdoia (GMT94 Yamaha) just 0.053s back from the Hungarian rider in 12th place.

Rookie Yari Montella (Kawasaki Puccetti Racing) was 14th and within touching distance of Verdoia as he posted a best time of 1’54.891s which was only 0.020s slower than the one-time WorldSSP race winner. Tom Booth-Amos (Prodina Racing WorldSSP) was the fastest of the fourth WorldSSP300 graduates as he rounded out the top 15 with a 1’55.033s, 1.626s off Aegerter’s fastest time.

Leandro Taccini (Ten Kate Racing Yamaha) was 16th as he gets set for his second WorldSSP campaign ahead of Raffaele De Rosa (Orelac Racing VerdNatura WorldSSP) in 17th and Bahattin Sofuoglu (MV Agusta Reparto Corse) in 18th. Hannes Soomer (Dynavolt Triumph) claimed 19th place with a 1’55.202s on his Street Triple RS and was the last rider to be within one second of Oncu in fifth. British rider Kyle Smith (VFT Racing) rounded out the top 20 after Friday’s running.

TO NOTE: housekeeping from Friday

2020 and 2021 WorldSSP300 Champions, Jeffrey Buis (Motozoo Racing by Puccetti) and Adrian Huertas (MTM Kawasaki) were 21st and 22nd respectively, while Oli Bayliss (BARNI Spark Racing Team) claimed 25th place ahead of his rookie season in WorldSSP. Eugene James McManus (Motozoo Racing by Puccetti), replacing the recovering Ben Currie, had a disrupted day of running when he had a crash at Turn 16 in FP2 although the Irishman was able to return to the track later on in the session, finishing 29th out of the 30-strong field.

WorldSSP machines are next on track tomorrow at 10:25 (Local Time (GMT+2)) for Tissot Superpole: follow all the action using the WorldSBK VideoPass! 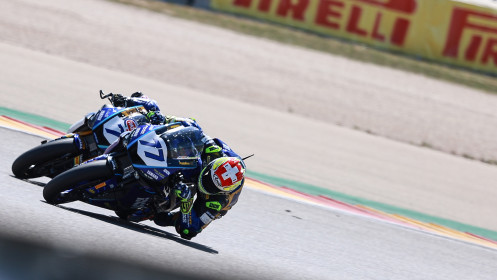 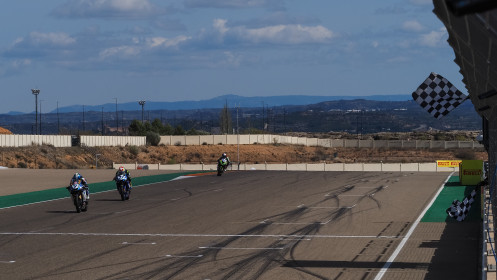 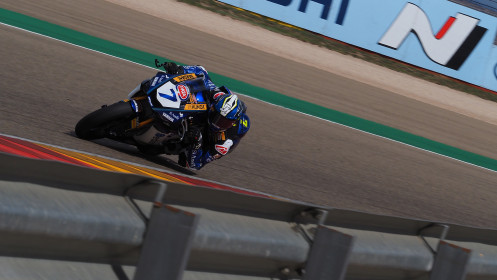