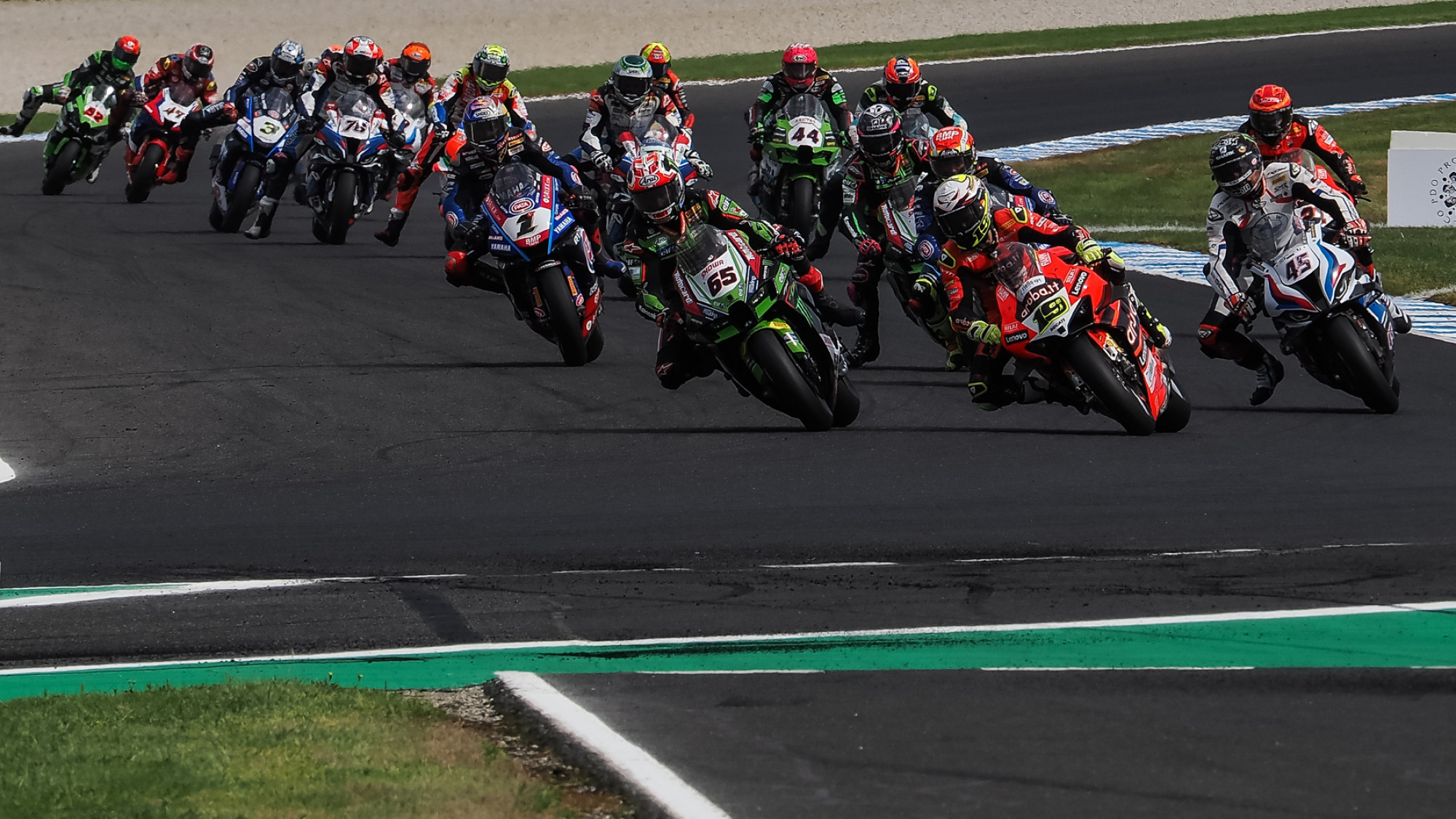 The sun is setting on the 2022 year but with the WorldSBK season now loading for the year ahead, let’s remind ourselves of the major numbers from a magical year of racing

We find ourselves saying the same thing once again; before the 2022 MOTUL FIM Superbike World Championship fired into life at Aragon in April, we said that 2021 was one of the best years ever for the Championship and come the end of 2022, it’s much the same. 2022 was the perfect blend of comeback stories, title defences and eager reclamations, whilst fresh rookies headlined and major changes across the grid settled into new homes. However, one thing that didn’t change was the drama from the start until the end, with more battles, a legendary three-way rivalry and new names coming good. In what was a season to remember, we look back on the stats that stood out in 2022.

400 – Andrea Locatelli (Pata Yamaha with Brixx WorldSBK) secured Italy’s 400th podium with his second rostrum of 2022 in the Tissot Superpole Race at Mandalika.

250 – Race 2 at Phillip Island was the 250th different race led by a Kawasaki rider, with Rea eventually finishing second.

175 – Bautista’s win in Race 2 at Phillip Island was the 175th for Spain in the Championship’s history.

37 – Assen’s Race 2 was the 37th time in WorldSBK history that five different manufacturers completed the top five in a race –Bautista won for Ducati ahead of Yamaha’s Andrea Locatelli, Honda’s Iker Lecuona, Alex Lowes (Kawasaki Racing Team WorldSBK) on a Kawasaki and Scott Redding (BMW Motorrad WorldSBK Team) on a BMW. The last time five manufacturers were in the first five places was at Portimao’s Race 2 in 2017: Rea won for Kawasaki ahead of Michael van der Mark on a Yamaha, Ducati’s Marco Melandri, Aprilia’s Eugene Laverty and Jordi Torres on a BMW.

32 – Neck and neck throughout 2022, Bautista and Razgatlioglu end the season on 32 wins in their WorldSBK career, tied with Chaz Davies, one ahead of Colin Edwards and one behind Troy Corser.

11 – After 11 years, Ducati and Spain take the WorldSBK title with Alvaro Bautista.

10 – Ten riders stood on the podium in 2022: Bautista, Rea, Razgatlioglu, Michael Ruben Rinaldi, Alex Lowes, Scott Redding, Axel Bassani, Andrea Locatelli, Iker Lecuona and Garrett Gerloff (GYTR GRT Yamaha WorldSBK Team). The only rider in the top ten of the Championship standings who didn’t get a podium was Xavi Vierge (Team HRC), who had a best result of fourth at Misano in the Tissot Superpole Race.

7 – For the first time in seven seasons, the reigning World Champion coming into the year has failed to lead the World Championship at any point. The last rider was Sylvain Guintoli. In terms of the last time it happened when the defending Champion remained in the same team for the next season, you have to go back to 2011, when reigning Champion Max Biaggi didn’t lead the title, with Carlos Checa leading it from the start.

2 – For the first time in WorldSSP history, a rider wins the title in both seasons of their first two years in the class. Dominique Aegerter (Ten Kate Racing Yamaha) team also became the third rider to take back-to-back titles, making it 11 World Supersport Championships for Ten Kate Racing.

0.002s – In WorldSSP300, the closest finish in the Championship’s history came at Assen in Race 2, when Hugo De Cancellis (Prodina Racing WorldSSP300) pipped eventual World Champion Alvaro Diaz (Arco Motor University Team) by 0.002s. In Barcelona in 2021, in Race 2, Diaz was also beaten in what was at the time the closest ever finish, that time by 0.003, by Bahattin Sofuoglu.

Enjoy the 2022 WorldSBK season review NOW and gear up for 2023 with the WorldSBK VideoPass!