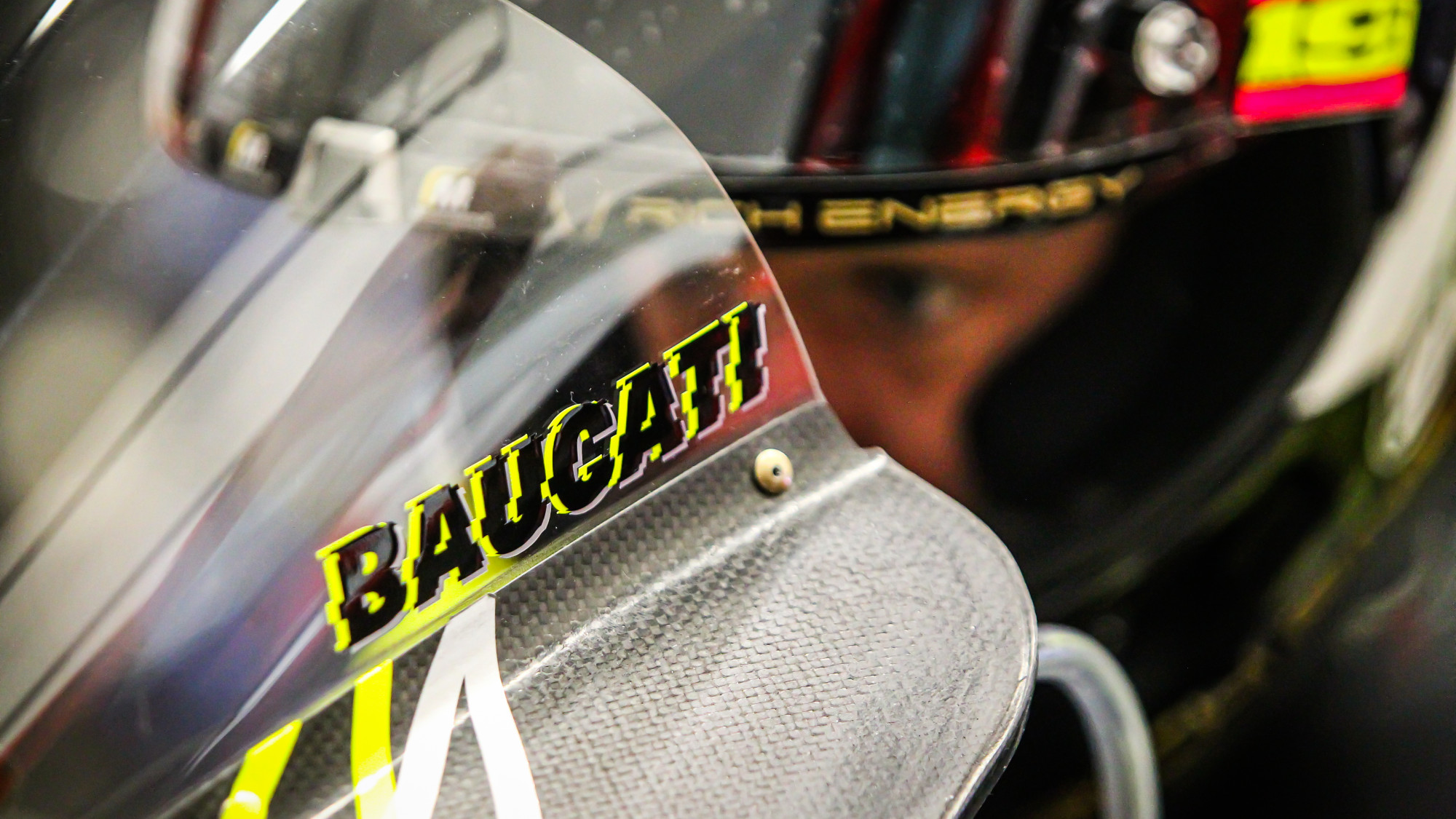 The 2021 campaign may have only just come to an end, but already 2022 is underway with a two-day test at Jerez…

Just days after the MOTUL FIM Superbike World Championship finished the 2021 campaign at the Pertamina Mandalika International Street Circuit, preparations for the 2022 season started ramping up with a two-day test at the Circuito de Jerez – Angel Nieto. Alvaro Bautista is the headline name on track as he gets his first taste of the Ducati Panigale V4 R since returning to the Bologna-based manufacturer.

Bautista made his WorldSBK debut in 2019 with the Aruba.it Racing – Ducati team, winning 11 races from his debut to take an early lead in the Championship. The Spaniard was unable to maintain that form throughout the rest of the season and finished second in the standings, before making a switch to Team HRC. Bautista spent two years at Honda, claiming three podiums, but will return to Ducati for 2022.

After the Pirelli Indonesian Round, Bautista explained his programme for the two-day Jerez test which takes place on November 24th and 25th. He said: “Our plan is just to have a test next week just to ride the bike. I know there are some updates, but I will not try them. I just want to do some laps with the bike and try to get used to the bike. It’s quite different from the bike I was using for the last two years. Just to go to the Christmas holidays with a different mentality.”

Bautista will be joined on track by Nicolo Bulega, who links up with the Aruba.it Racing Team’s WorldSSP squad for the first time as he gets to ride the Ducati Panigale V2 machine that will compete in WorldSSP next season. It will be Bulega’s first experience of his new machine having spent four seasons in Moto3™ between 2015 and 2018 and three more in Moto2™.

There will be another WorldSSP machine on track as Niki Tuuli (MV Agusta Corse Clienti), fresh from the best result of his 2021 season in Indonesia with second, tests out the MV Agusta 800cc bike in preparation for the 2022 season. The Finn spent 2021 on the MV Agusta F3 675 as he competed for podiums.

Explaining the test and his future, Tuuli said: “First I need to talk with my sponsors, because we need to find the budget. But what I can say is I will test the 800 next week and after that I will decide, or the team will decide, what I can do. That’s all I can really say but there are some options.”

Tuuli will be joined at the test by Lorenzo Baldassarri, who competed with MV Agusta in Moto2™ in 2021, and Bahattin Sofuoglu after the Turkish rider spent 2020 and 2021 competing in WorldSSP300, claiming eight podiums and four wins in his two full seasons; he made his debut in 2018 and made three further appearances in 2019 before a full-time campaign started in 2020.