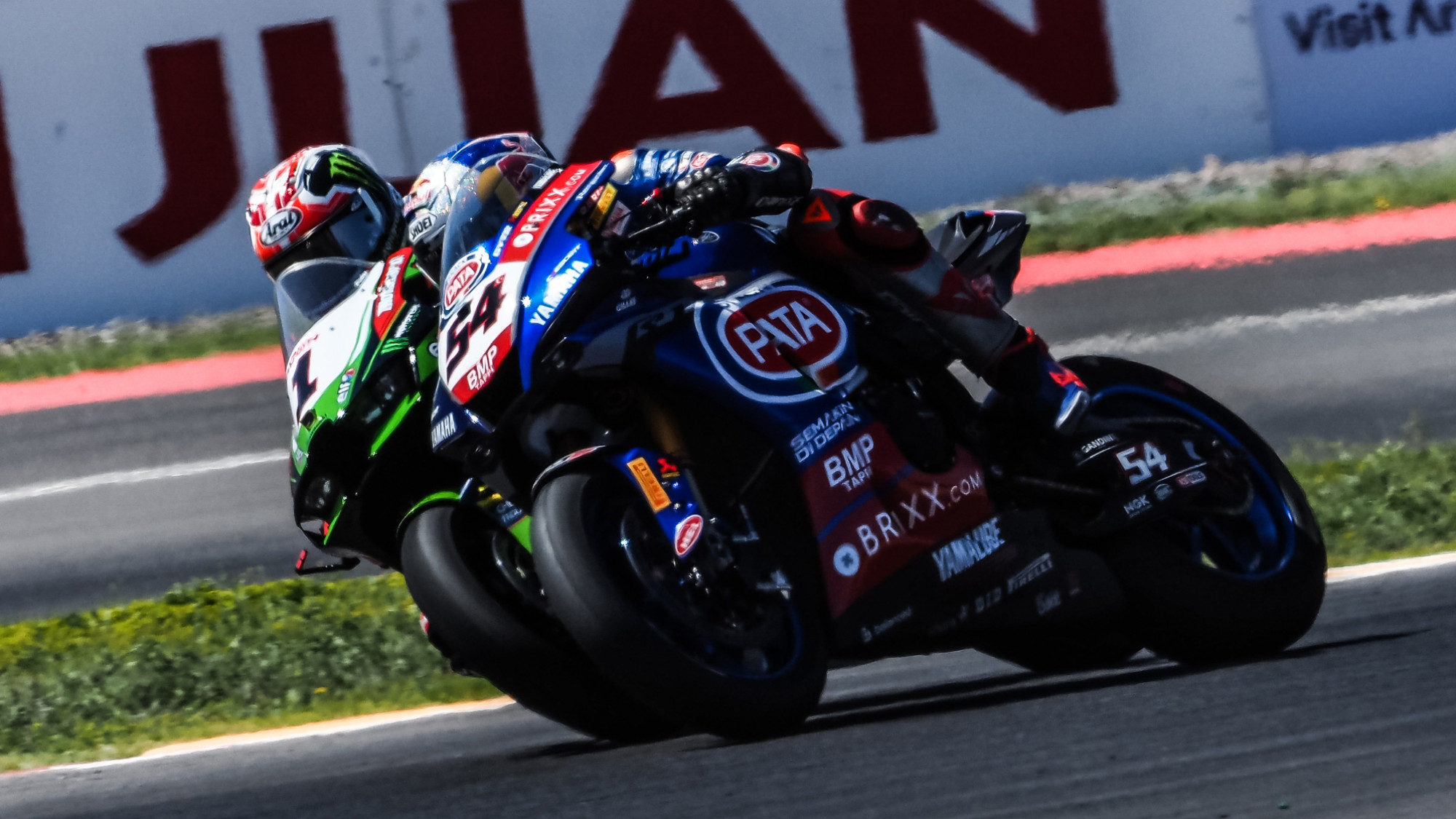 The title fight in the 2021 MOTUL FIM Superbike World Championship campaign is heading to the final round of the season with Toprak Razgatlioglu (Pata Yamaha with Brixx WorldSBK) and Jonathan Rea (Kawasaki Racing Team WorldSBK) with 30 points separating the two with three races to be held at the new Mandalika International Street Circuit.

The pair have been neck and neck throughout the season and it is only in the last couple of rounds that Razgatlioglu has been able to extend his lead to double figures, holding a 49-point lead after the Tissot Superpole Race at Portimao before seeing it cut after a Race 2 to crash to 24 points. At the last round in Argentina, Razgatlioglu was able to gain six points on Rea over the course of the three races to take a 30-point lead into Indonesia.

Discussing the title fight after the Argentinean Round, Pata Yamaha with Brixx WorldSBK Team Manager, Paul Denning, said: “The Championship keeps giving us superb racing. It’s not easy sitting on pit wall, I have to say, from a stress point of view. We go to Indonesia now with a small-ish advantage but better to have that than be in the other direction. The team has really worked as a unit well this year. Locatelli has been a big part of that, I have to say. We just need to keep our focus and stay humble. It’s what we’ve tried to do every single race, is just do our best. Some days, doing your best, you’re going to be behind people. Some days you’re going to be able to win. Toprak’s been winning more often than he’s been beaten and that, so far, has been doing the job for us.”

Denning has worked with many riders throughout his career but ranked Razgatlioglu as the “most raw-talented rider” active now. He added: “It’s difficult to say because the riders you have can sometimes only perform to the level of the package and the support that the team and the manufacturer and the technical aspects can give them. Toprak is, without doubt, as a raw talent, the most talented rider I’ve personally ever worked with and possibly that should be no surprise because he’s probably the most raw-talented rider there is any series today. He’s played a big part of that and he’s still growing in experience and growing in how to manage situations and when to keep his aggression under control but he’s not making any mistakes despite the way he rides.”

Rea comes into the title-decider on the back of six-consecutive WorldSBK Championships but faces the rare scenario of being the one who has to overturn a deficit into a final-round showdown, with the British rider needing to gain 31 points over his title rival across the final round in Asia.

Guim Roda, Team Manager at Kawasaki Racing Team WorldSBK admitted it will not be easy to overturn the deficit, and issued an apology to Rea, was adamant that “anything can happen” in racing. He said: “30 points is not an easy distance but in racing, anything can happen. Our target is to keep pushing and try to hope other riders become competitive too. There’s a lot of fighting to do. Scott is so strong, there are young riders coming, Alex will be 100% fit in Indonesia. Many things can happen so let’s see.

“I think we suffered a lot with a little bit of self-confidence on the team’s side and, honestly, we did not work 100% in some races this year and this penalises at the end. I have to say sorry to Jonny because he’s a great rider. You always keep learning. Yamaha and Toprak are doing a good job so he’s a good rider to fight with. Redding has done a very good job. We just need to try to understand how much we can always take our full gas potential and keep trying.”

Will Razgatlioglu be able to de-throne Rea or will the reigning Champion pull off one of the greatest comebacks to take his seventh title? Watch it unfold with the WorldSBK VideoPass!