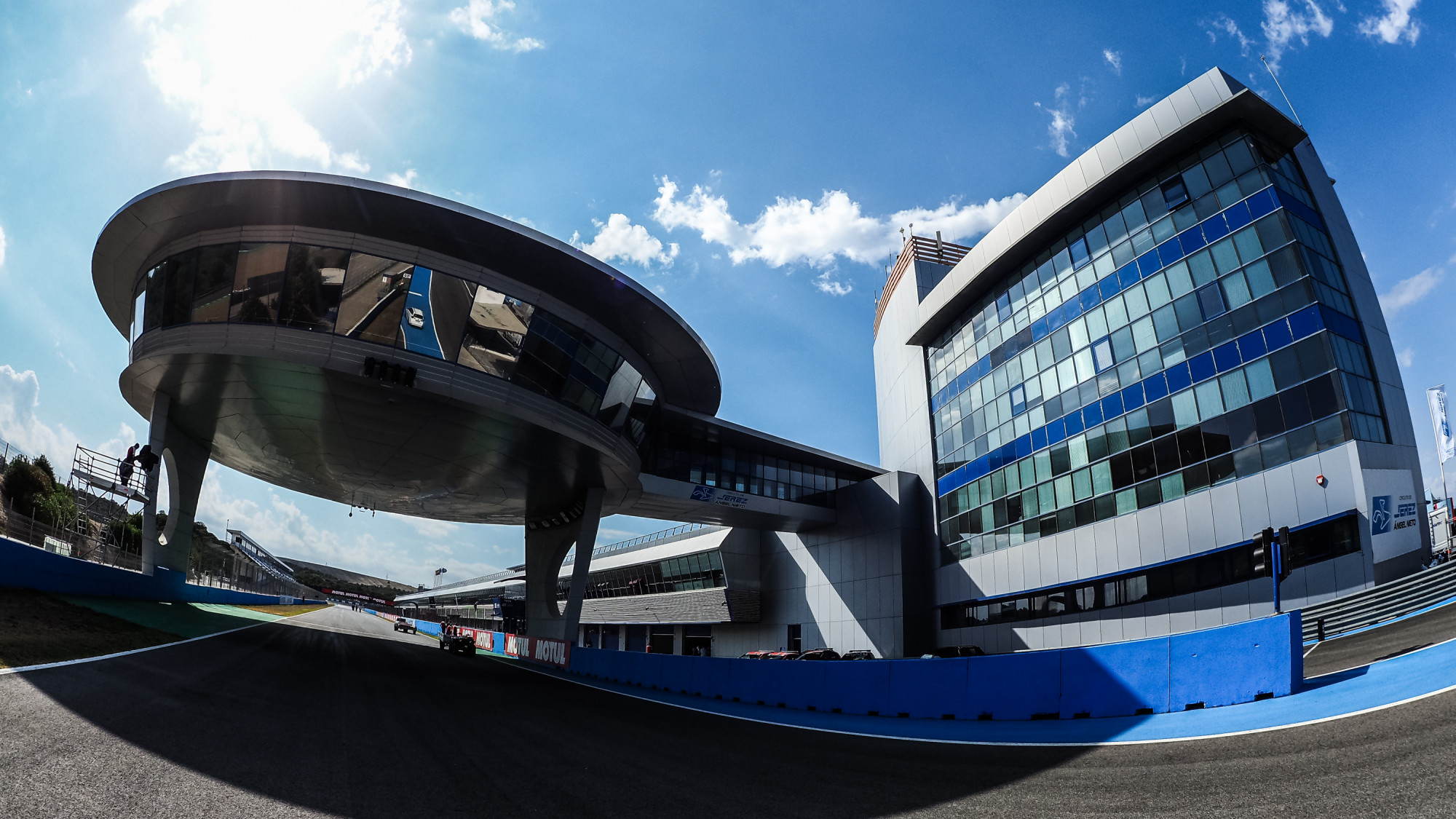 The Spanish rider sadly passed away after an accident on Saturday and, in consultation with his family, the WorldSBK paddock will race on Sunday in his memory

After the sad passing of Dean Berta Viñales on Saturday at the Circuito de Jerez – Angel Nieto, the MOTUL FIM Superbike World Championship will race on in the memory of the Spanish rider on Sunday with a revised schedule for the Motul Spanish Round, while there will be a minute’s silence on the grid with the entire paddock family following the conclusion of the three Warm-Up sessions.

The three Warm-Up sessions will go ahead as planned from 09:00 Local Time (GMT+2), with WorldSBK on track first followed by WorldSSP and then WorldSSP300. At 10:15, there will be a minute’s silence on the grid to remember the talented rider from Spain with the entire paddock family joining.

In a change to the Sunday schedule, the Tissot Superpole Race will be cancelled and replaced with WorldSBK Race 1, originally scheduled for Saturday afternoon, at 11:00 Local Time. The WorldSSP race will take place at the planned time at 12:30 Local Time before WorldSBK Race 2 at 14:00. WorldSSP300 Race 2 will conclude the day’s action at 15:15.