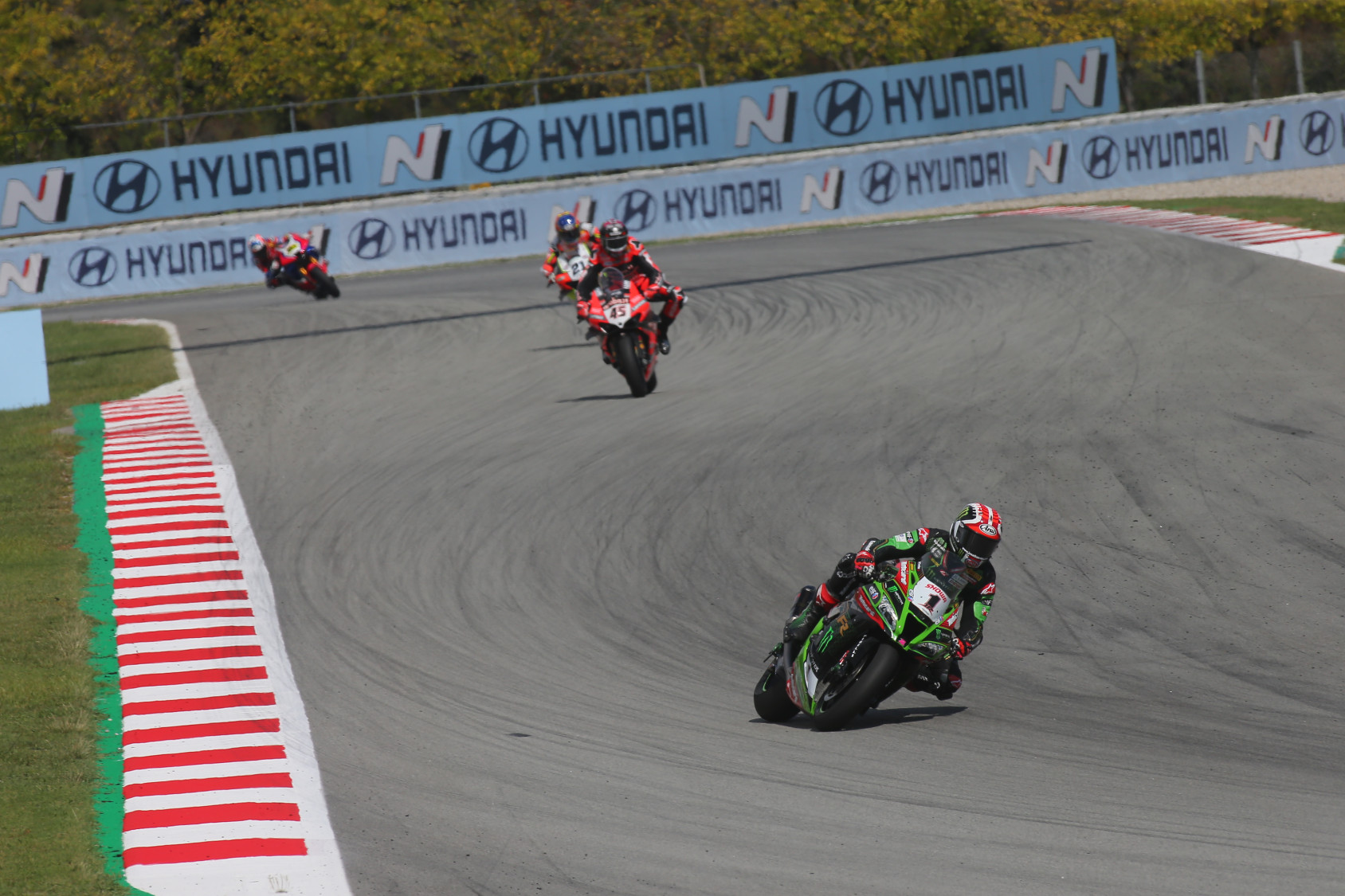 Dorna WSBK Organization (DWO) is thrilled to announce a five-year contract extension with Eurosport, making WorldSBK available for fans across more than 50 markets in Europe through localised live and on-demand coverage.

Eurosport, Discovery’s leading multi-sport brand, will also remain the exclusive home of WorldSBK until at least 2025 in 32 markets in Europe* including the UK and Ireland, France, Poland, The Netherlands, and the Nordics.

Eurosport will show the MOTUL FIM World Superbike Championship, as well as WorldSSP and WorldSSP300 classes, live across Europe on its channels Eurosport 1 and Eurosport 2 including extensive coverage of events throughout all WorldSBK sessions. Fans will also be able to stream the action across all screens, live and on-demand on the Eurosport App and on Eurosport via discovery+ in available markets.

Eurosport will bring viewers closer to the action with presenters and commentators working on-site from the heart of the WorldSBK paddock at selected races to deliver exclusive content and enhanced experiences for fans.

Trojan Paillot, VP Rights Acquisitions and Syndication, Eurosport said: “We have a rich heritage of screening the best motorsport races across Europe and are always looking to further expand our world-class portfolio of events to offer fans the greatest choice.

“The World Superbike Championship features some of the most exhilarating racing on two wheels and by securing the exclusive long-term rights in more markets in Europe than anyone else, it reaffirms our reputation as the home of motorsport.”

Manel Arroyo, Managing Director, Dorna Sports, said: “We are thrilled to renew and reinforce our historical partnership with Eurosport. This renewal will ensure that our Championship will be available to the largest audience of fans across Europe through one of the biggest sport broadcasters. The competition promises to be exceptional with fresh changes to the rules and Dorna is very excited to be bringing a new look WorldSBK to millions of people via Eurosport's established audience. Eurosport's dedicated coverage to the Championship combined with the track action will make for more content hours for fans to enjoy a truly immersive WorldSBK experience, and another memorable era of the Championship for everyone involved.”

Heading into five more years of collaboration with DWO, this agreement reaffirms the appetitie of European fans for the WorldSBK Championship. The 2021 season promises to be another thrilling campaign with six-time World Champion Jonathan Rea aiming to make it seven while facing the competition of other title contenders.