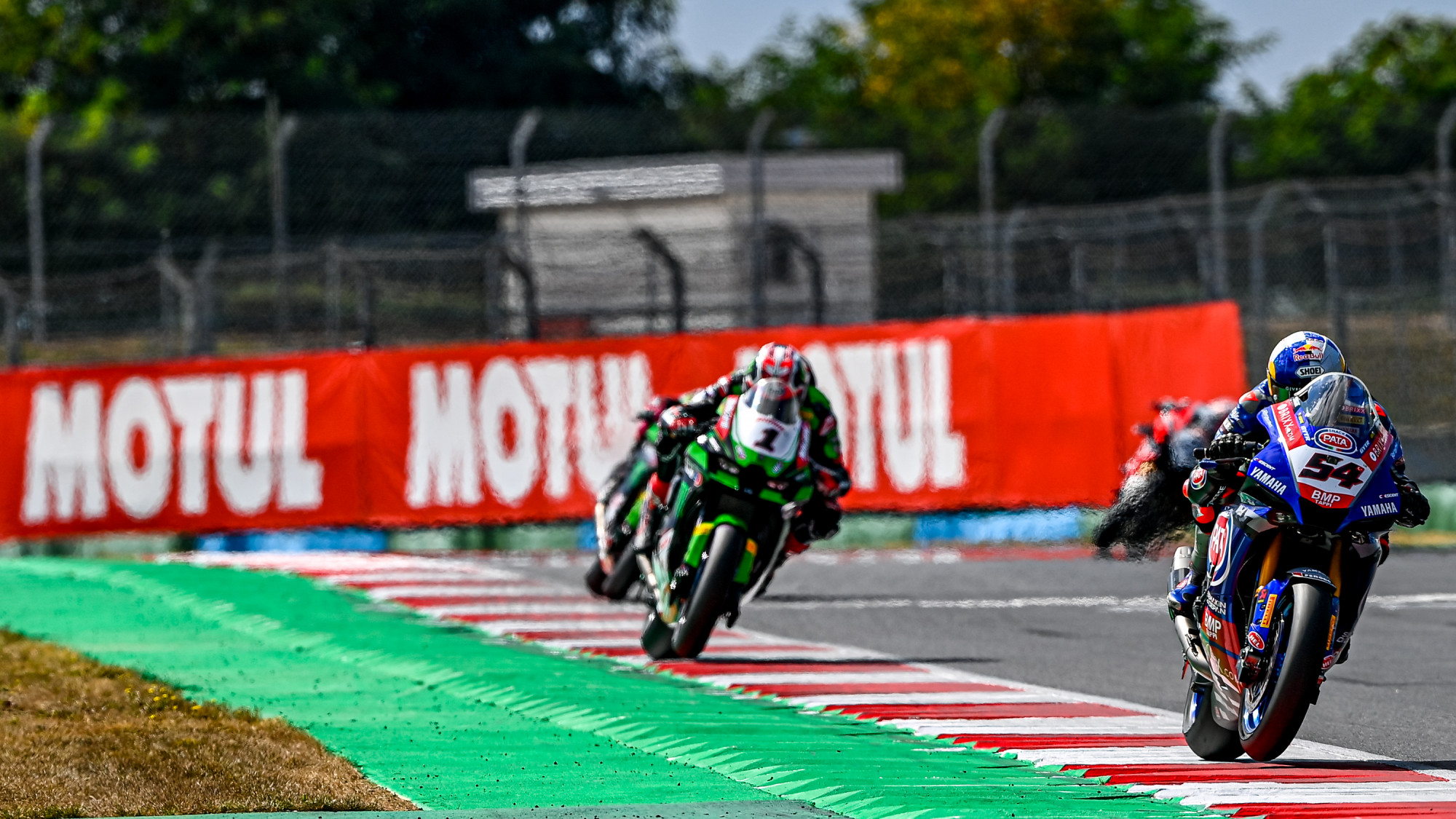 Dorna Sports is delighted to announce a new long-term agreement with the Eclat Media Group for the exclusive broadcast rights to the MOTUL FIM Superbike World Championship from 2022 until the end of 2026. WorldSBK will join MotoGP™ on SPOTV, the new home of motorcycle racing in South East Asia.

Every WorldSBK race will be shown on SPOTV or via local carriers in each country or territory, with coverage also provided for the WorldSSP and WorldSSP300 categories on OTT service SPOTV Now.

In addition, Eclat will produce on-site, unilateral coverage at the Indonesian Rounds of WorldSBK, providing tailor-made broadcasts for the host nation of each event.

Eclat Media Group, with SPOTV, will also prove a committed and experienced partner for Dorna Sports in establishing a wider fanbase for motorcycle racing in the Republic of Korea, an important South East Asian and global market.

Manel Arroyo, Chief Commercial Officer, Dorna Sports: “We are very proud to begin this new, exciting partnership with Eclat. South East Asia is one of the most vital markets for motorcycle racing, with an incredible passion for the sport in many countries. There are also new markets in which we see incredible scope for growth, and we’re delighted to partner with Eclat not only to provide proven, top quality coverage, but also to begin creating new fanbases and bringing MotoGP and WorldSBK to even bigger audiences. This agreement begins a new era for us in South East Asia, built on collaboration and our shared goal of taking the sport to new heights.”

Mitchell Hong, CEO, Eclat Media Group : “For us, MotoGP and WorldSBK stand for thrills and exhilaration and is the best way to commence our growth into Southeast Asia.  So, it is my great pleasure to announce the start of our partnership with Dorna.  We are also full of anticipation at the opportunity to work together to bring these incredible events to Korean fans. Together, we can truly raise the bar for sports fans in Asia.”