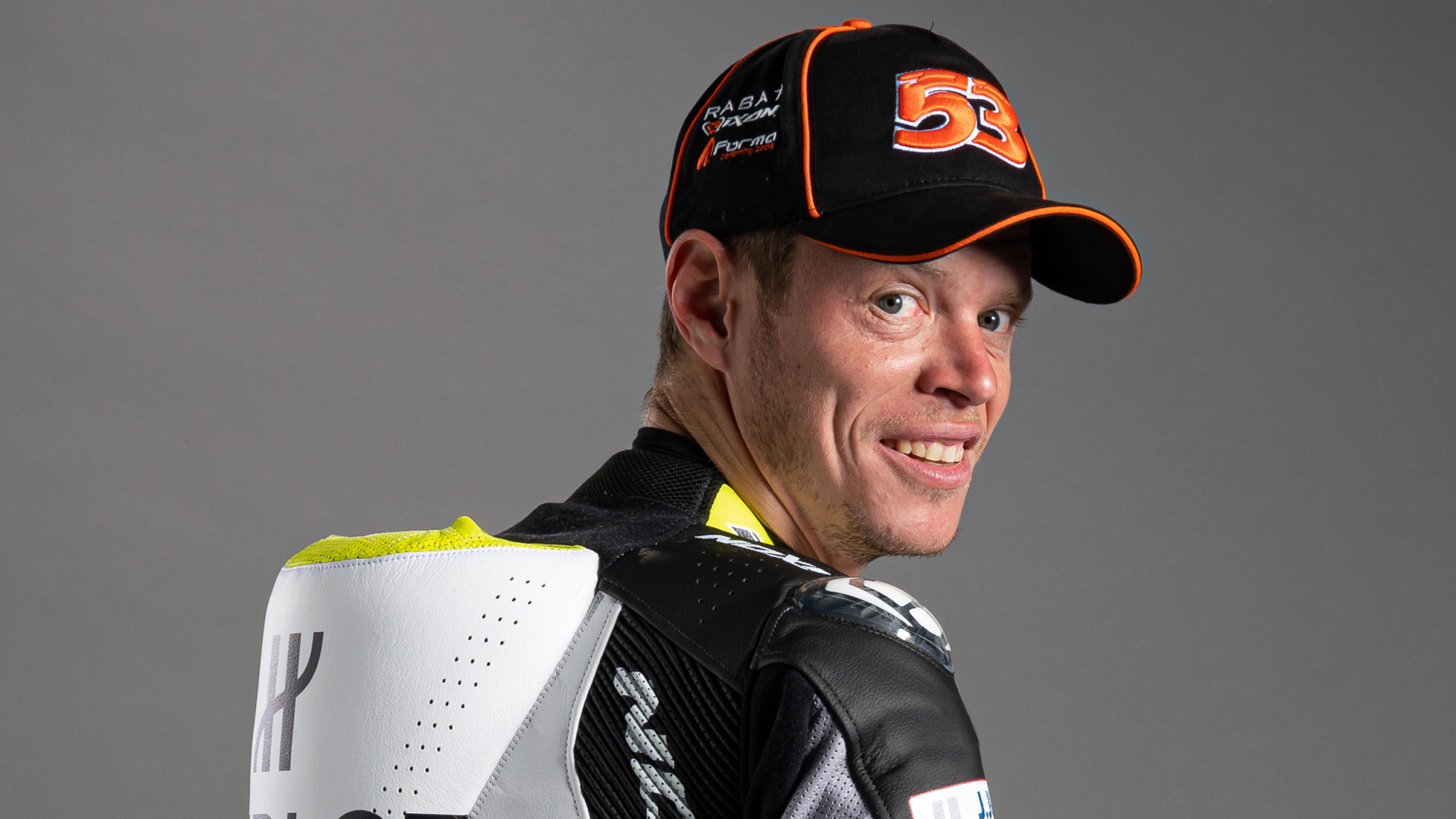 2014 Moto2™ World Champion and MotoGP™ star Tito Rabat will move to the MOTUL FIM Superbike World Championship for 2021 and ride for the Italian Barni Racing Team aboard a Ducati Panigale V4 R. The 31-year-old from Barcelona took 13 wins in Moto2™ as well as the Championship and two third place finishes overall, before picking up six top ten finishes in MotoGP™ from 2016 to 2020, with a best result of seventh.

Rabat stepped into World Championship competition in 2005 as a wildcard before scoring his first points throughout the 2006 125cc season. He then took his first podium in the class in China of 2007, with the next not coming until 2010, when he was sixth overall. 2011 saw him step up to Moto2™ and was an instant hit, taking a podium at Indianapolis as well as multiple top ten results. 2012 saw a podium and improved consistency whilst 2013 welcomed Rabat as a winner and a Championship threat, finishing third overall whilst teammate Pol Espargaro took the title.

2014 was Rabat’s breakthrough season and he finished every single race inside the top eight; the first seven races saw four wins, two other podiums and a fourth. A dominant season took him to the Championship by 57 points over teammate Mika Kallio. 2015 witnessed Rabat attempt to defend his title but he relinquished the crown to Johann Zarco, finishing third overall before moving to MotoGP™ for 2016, taking a top ten in just his second race. Unfortunately, Rabat wouldn’t be able to convert his Moto2™ dominance into consistent MotoGP™ front-running pace but a new challenge awaits him in WorldSBK, where he will join former rivals from MotoGP™ Scott Redding (ARUBA.IT Racing – Ducati) and Alvaro Bautista (Team HRC).

Speaking about the exciting new challenge, Rabat stated his claim ahead of 2021: “After many years in MotoGP™ I will have the chance to start a new adventure in WorldSBK and I want to show all my potential in this Championship. I know I'll have at my disposal a great bike and a good team, for this opportunity I want to thank the Barni Racing Team and Ducati. For me, the new challenge started today when I jumped on the Ducati Panigale V4 R for the first time. I can't wait to take it on track, and I will work hard to be full prepared for the first test.”

Having been three-time runners-up in the FIM European Superstock 1000 Cup before winning it with Leandro Mercado in 2014, the Barni Racing Team and Mercado graduated to WorldSBK in 2015, with a best result of sixth, before Xavi Fores joined them in 2016, bringing them the first of six podiums and even leading a handful of races, on his way to seventh overall in 2017 and 2018. 2019 has seen young Italian Michael Ruben Rinaldi aboard the all-new V4 R, securing a best finish of fourth and achieving his career-best Superpole position too. Having worked alongside riders like Fores, Michele Pirro and MotoGP™ race winner Danilo Petrucci, the Barni Racing Team know what it takes to achieve success.

Team principal Marco Barnabo took pride in his signing: “I'm very happy with the agreement with Tito because when I spoke with him I saw our same approach to work: great commitment and determination trying to achieve ambitious goals. Our whole team is ready to do its best to put him in the best conditions to reach good results.”

Paolo Cibatti, Sporting Director of Ducati Corse, added: “We are very happy about the agreement between Marco Barnabò and Tito Rabat. Since many year the Barni Racing Team is a consolidated reality as a Ducati satellite team in Superbike and we are sure that in 2021 the squad will be able to put Tito in the best conditions to express all his talent. Rabat arrives in the WorldSBK championship motivated to achieve important results and we are sure he can count on Barni's maximum support.”

Follow Rabat’s progress ahead of a much-anticipated 2021 season with the WorldSBK VideoPass!