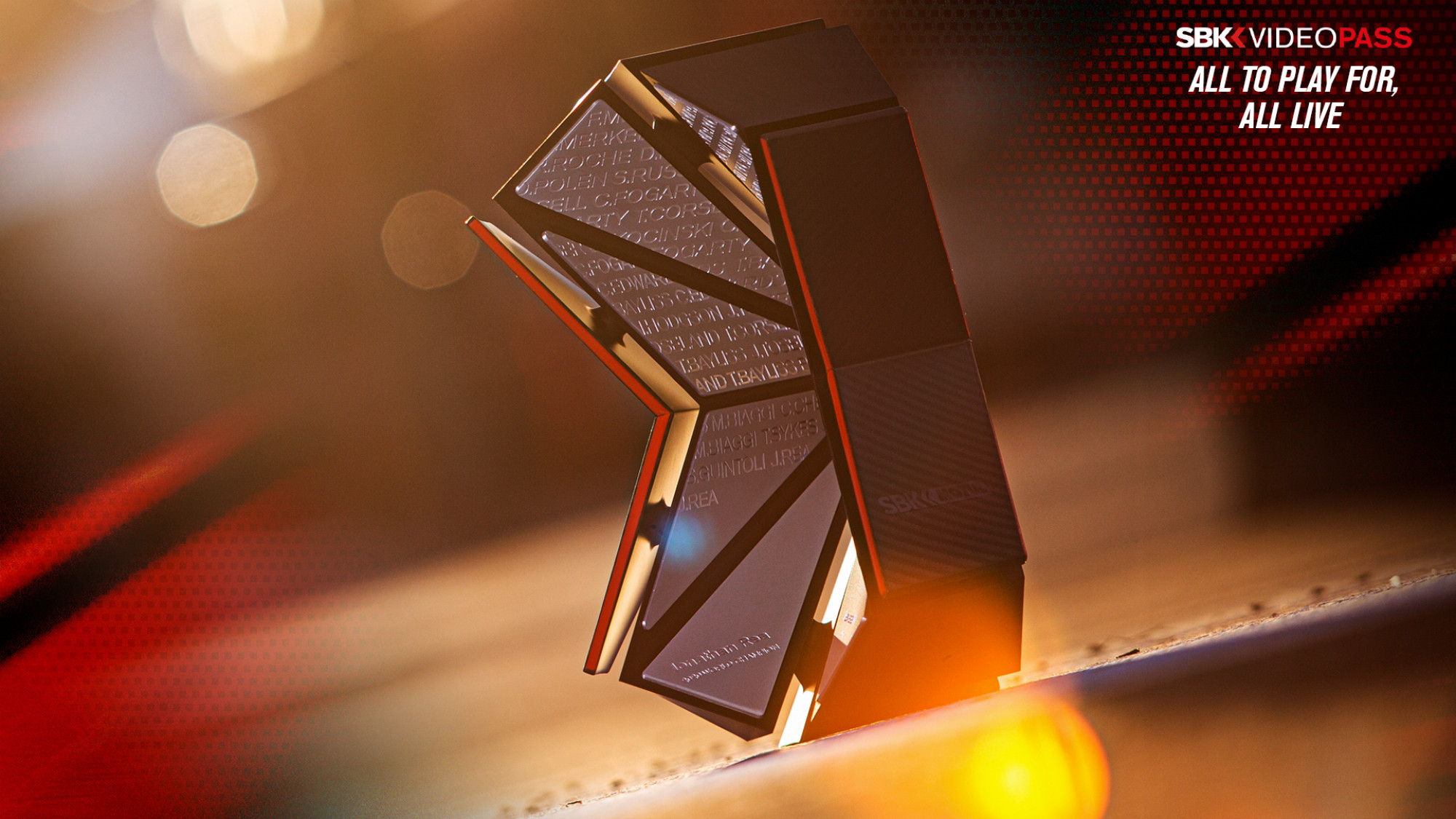 A reigning Champion for six years in front of a renewed grid, with new bikes and new line-ups. Is WorldSBK opening up to a changing of the guard?

The competition in the Championship of the fastest series derivatives in the world has often yielded surprising results, unexpected triumphs, unthinkable caroms. That is precisely the nature of the competition, but none of that is enough to be a World Champion. No rider on the grid escapes from dreaming, but no one achieves them without the ingredients they need; talent, means and luck among the most essential. So, who can take MOTUL FIM Superbike World Championship glory in 2021?

For the past six years, Jonathan Rea (Kawasaki Racing Team WorldSBK) has been the possessor of the winning formula, and this year he is once again the man to beat for everyone aspiring to that throne. The Northern Irishman has been immune to all the threats that have come his way since the 2015 campaign, when he partnered with Kawasaki. With the help of the experienced structure at KRT he has found the antidote for any rival who has tried to take his crown. Rea has grown year after year, smashing records and amassing victories, and in this new year aims to reach an achievement few have achieved in the motorsport world, seven world titles, which in his case would be consecutive.

There are several who aspire to end the longest streak of success that the Championship has known in history, new figures and well-known rivals, and their assault on the premier class title promises an electrifying campaign.

Among those who have already faced the six-time Champion, Scott Redding (Aruba.It Racing – Ducati) is the one who has most clearly announced his determination to overthrow Rea. In 2020, the Ducati rider took the title battle to an agonising final round and now faces his second season with a deeper understanding of his bike and all the ins and outs of the Championship. His association with the talented Michel Ruben Rinaldi, who already won last year as an Independent rider, poses a real threat to the defending champion and promises spectacular duels.

Since his breakthrough into the premier class in 2018, many have singled out Toprak Razgatlioglu (Pata Yamaha with BRIXX WorldSBK) as a future champion. The Turkish star has put the king in check on several occasions, proving that he has what it takes to succeed. Fast, aggressive and spectacular, Razgatlioglu has so far lacked an essential ingredient to aspiring to the throne: consistency. If you draw that quality from his arsenal of resources, he will be a fearsome adversary and will confirm his candidacy. Can 2021 be Toprak's year as he leads the official Yamaha team and faces his fourth year in WorldSBK?

If the numerous tests that have been carried out throughout the preseason constitute a reliable barometer, the differences between the different brands and the fastest riders do not show great differences. The range of competitors capable of fighting for podiums and wins is wide. The victories are now distributed, and that is already a change of cycle. Rea gave the dimension when he recently recalled that in 2020 there had been seven winners and that he could name 10 rivals capable of being successful this year. The six-time Champion cited Redding, Rinaldi, Razgatlioglu and, of course, the triple runner-up Chaz Davies (Team GoEleven), one of his historical adversaries, and a competitor who will continue to aspire to everything aboard the Ducati Panigale V4 R.

Had the list continued, it surely would have included Garrett Gerloff, (GRT Yamaha WorldSBK Team), a growing figure on the revamped WorldSBK grid, and men who have already won in the past, like his teammate Alex Lowes, the duo of the official BMW team, Tom Sykes and Michael van der Mark, or the man who put him on the ropes during the first half of 2019, Alvaro Bautista (Team HRC).

There are 39 races to be contested throughout a changing calendar, which starts in Europe, stops at tracks that make their debut in the Championship and ends in an unprecedented setting. The only sure thing is that, whatever happens, the show is guaranteed. And that in mid-November some of those mentioned, or some not mentioned, will have found the winning formula to be World Champion.

Watch the battle unfold throughout 2021 using the WorldSBK VideoPass!