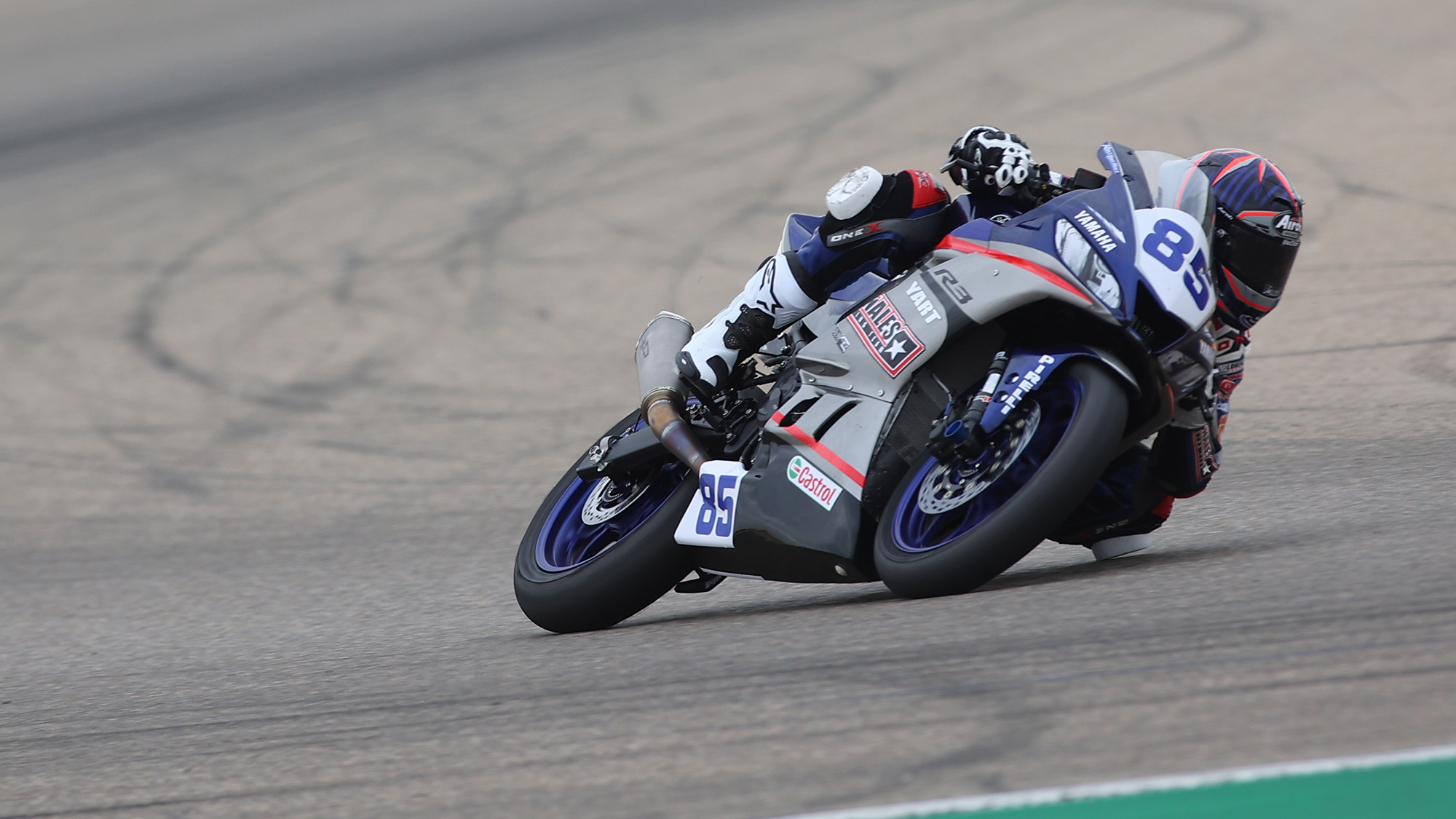 After joining the FIM Supersport 300 World Championship grid for the 2021 season using Yamaha YZF-R3 machines, Viñales Racing Team and Yamaha have split after just four rounds of the 2021 campaign with the announcement coming two days after the conclusion of the Tissot Czech Round.

The team was set up by Angel Viñales, the dad of MotoGP™ race winner Maverick and uncle to WorldSBK rookie Isaac Viñales (ORELAC Racing VerdNatura), with riders Kevin Sabatucci and Dean Berta Viñales riding for the team. Dean Berta Viñales claimed a best result in 2021 of 16th in Race 2 at the Autodrom Most while Sabatucci’s best result, and the team’s only points in 2021, came in Race 1 at the TT Circuit Assen. Twan Smits also rode for the team in the Dutch Round, in place of Viñales.

The team will now need to find a new manufacturer to compete with in WorldSSP300. In a post on Facebook, the team said: “It's official: Viñales Racing Team won't continue with Yamaha. The rookie team in the WorldSSP300 category has decided, unilaterally, to break the deal with Yamaha Racing. At the moment, there is no confirmation according to another factory so updates will be reported in the coming weeks.”