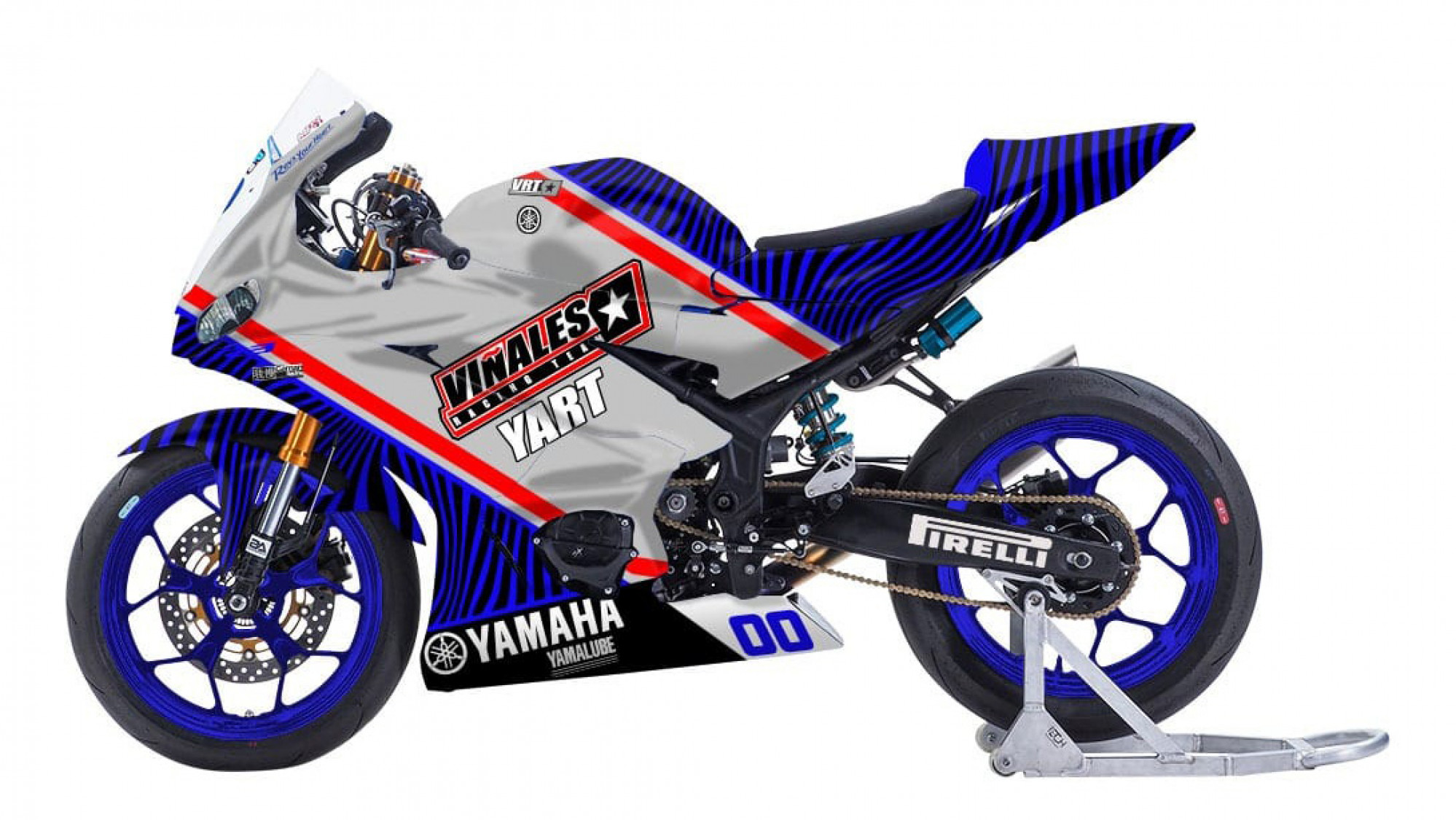 The new formation will be led by Ángel Viñales, Maverick's father, and will compete in WorldSSP300 by lining up several Yamaha YZF-R3s.

A new structure will line up on the grid of the Superport 300 World Championship in 2021: it is the Viñales Racing Team, a project that Ángel Viñales, father of Factory Yamaha MotoGP™ rider Maverick Viñales, has launched with the idea of ​​becoming a platform for help young talents take off onto the world stage of motorcycle racing..

The new team announced this weekend its participation in the 2021 WorldSSP300 campaign, which will begin at the end of April at the TT Circuit Assen. At the moment it is known that it will have Yamaha YZF-R3 machinery, while the names of its riders will be announced soon, according to the team. With the launch of this project, the Viñales family will be present in two of the Championship categories, as Isaac Viñales, Ángel's nephew, will make his World Superbike debut as a representative of Orelac Racing VerdNatura.

Ángel Viñales has commented on the birth of this structure: "I am very excited. For a long time it has been in my head to start a project like this, have a team of my own and give young drivers the opportunity to show their talent. I feel very satisfied with having achieved it and I am looking forward to the start of the 2021 season to see all the work we have been doing reflected on the track. I appreciate all the support and help of the people who have collaborated to make my dream come true. "

Follow the preparations for the 2021 WorldSSP300 season with the WorldSBK VideoPass!