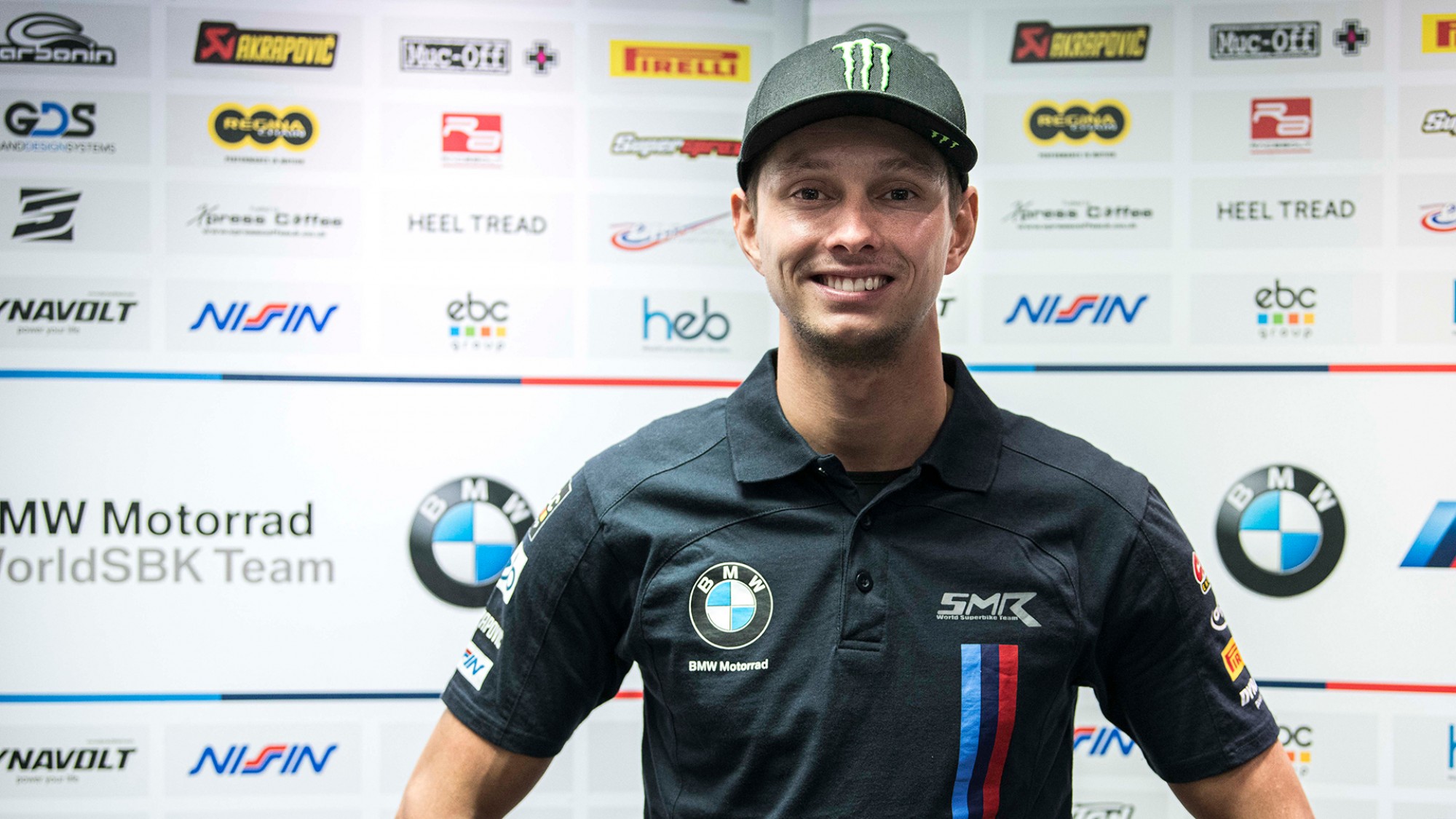 A familiar face on the MOTUL FIM Superbike World Championship grid will line up in new colours for the 2021 season after Michael van der Mark (BMW Motorrad WorldSBK Team) decided to switch from Yamaha. Now, in a quickfire interview, the Dutchman has explained why he made the decision and outlines his goals for 2021.

Michael, what made you choose to join the BMW Motorrad WorldSBK Team for the 2021 WorldSBK season?

Van der Mark answered: “I had talked to the guys and from what I had seen of BMW on the track, I had seen a lot of potential. And the new bike coming was the last push I needed. I think everyone is pretty clear what the goal is and what we want to achieve. There’s a good group of people behind this project and that made me decide to join this team.”

What are your expectations of the new BMW M 1000 RR?

Van der Mark responded: “First of all, the new bike, the BMW M 1000 RR, looks incredible. I spoke with a lot of people from BMW and for them it was pretty clear what needed to be done and it seems that everything that was needed is in the new bike. I am ready to ride and to race it.”

What are your goals for the 2021 WorldSBK season?

Van der Mark said: “The goals are pretty clear. I think all at BMW and in the team, we want to fight for the podium and the ultimate goal is to win the world championship but we have to develop the bike and be ready for the podium as soon as possible.”

You can follow all the action throughout pre-season and 2021 using the WorldSBK VideoPass! 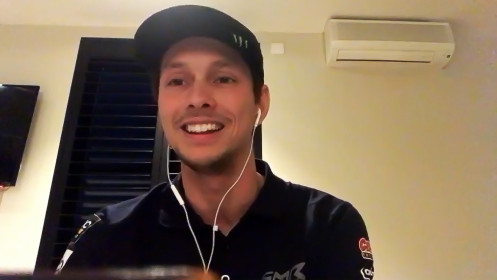 In an interview with BMW on social media, van der Mark talks moving to BMW, the differences between Yamaha and BMW bikes and more! 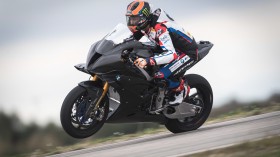