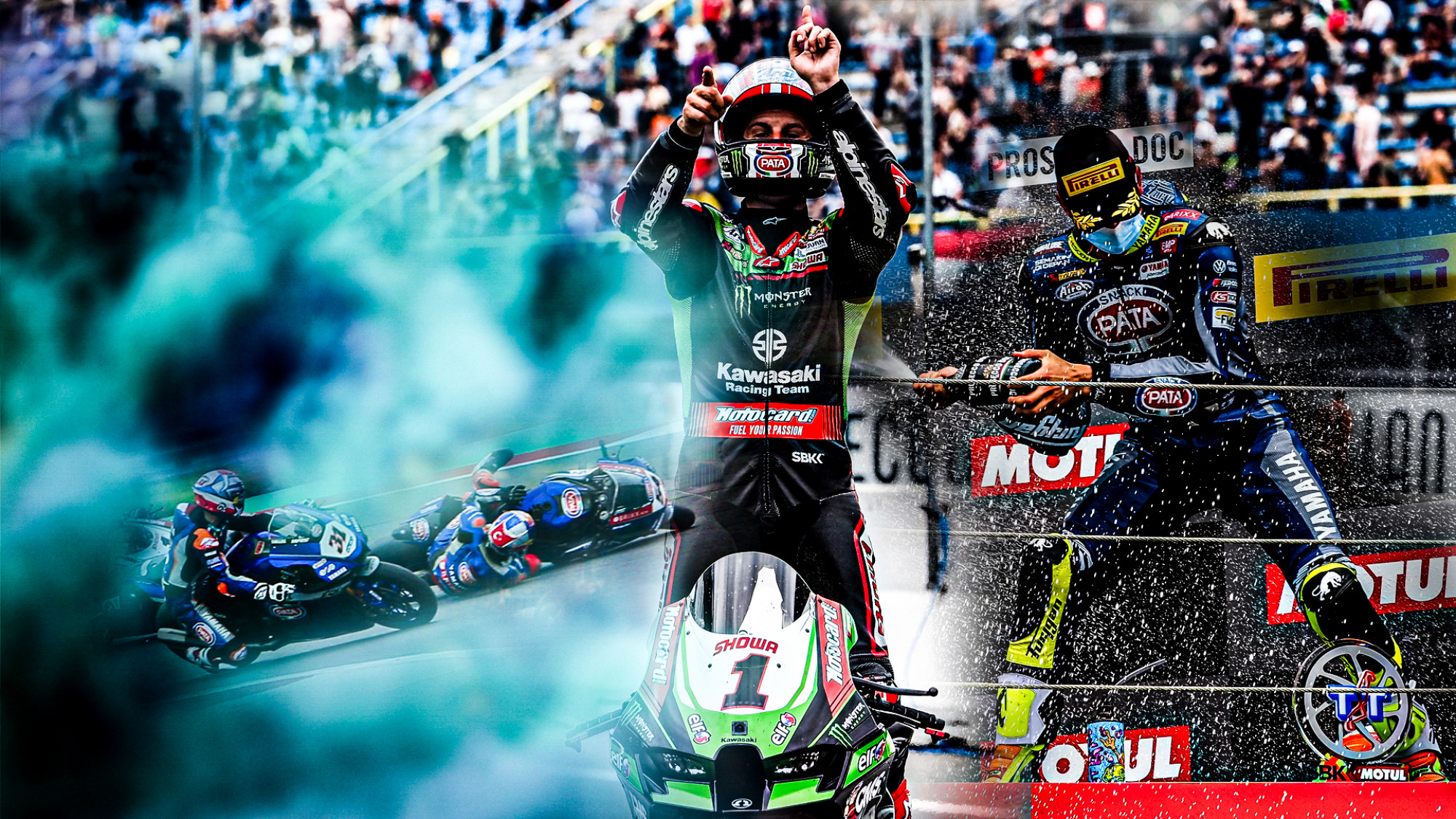 It was non-stop action at the TT Circuit Assen for the Prosecco DOC Dutch Round with lots of highs throughout the weekend but also a few lows for the MOTUL FIM Superbike World Championship paddock as the battle for the Championship took yet more twists and turns throughout the three races at the iconic Dutch venue.

Jonathan Rea (Kawasaki Racing Team WorldSBK) came into the Dutch Round as the rider hunting down the Championship leader, having lost the standings lead at Donington Park, but he soon changed that by taking three commanding victories across the weekend, although he was made to fight for them at various points. In Race 1, he had to withstand the challenge from Toprak Razgatlioglu (Pata Yamaha with BRIXX WorldSBK), while in the Tissot Superpole Race a fast-starting Michael Ruben Rinaldi (Aruba.it Racing – Ducati) was his target. In Race 2, Rea found himself down in the lower echelons of the top ten after a Turn 1 incident on the opening lap, but soon battled his way back to the front. It meant Rea secured a remarkable hat-trick and reclaimed the Championship lead, heading Razgatlioglu by 37 points.

Part of the reason for the sudden 37-point advantage over his nearest rival is the Turn 1, Lap 1 incident in Race 2. Garrett Gerloff (GRT Yamaha WorldSBK Team) and Razgatlioglu both got a good start but Gerloff made contact with Razgatlioglu at Turn 1, forcing the Turkish rider to retire from the race. Gerloff was penalised with a ride-through penalty by the FIM WorldSBK Stewards following the incident, and his race was over later on when he crashed out on his own. It followed on from both Razgatlioglu and Andrea Locatelli (Pata Yamaha with BRIXX WorldSBK) being penalised in the Superpole Race for exceeding track limits on the final lap, with Razgatlioglu moving to third and Locatelli being denied his maiden podium as he was moved down to fourth. However, in Race 2, Locatelli made amends with a stunning ride to claim third place after leading for the first 10 laps of the 21-lap race before losing out to Rea and Scott Redding (Aruba.it Racing – Ducati). A truly bittersweet day for Yamaha with Locatelli’s success coupled with the Razgatlioglu and Gerloff collision.