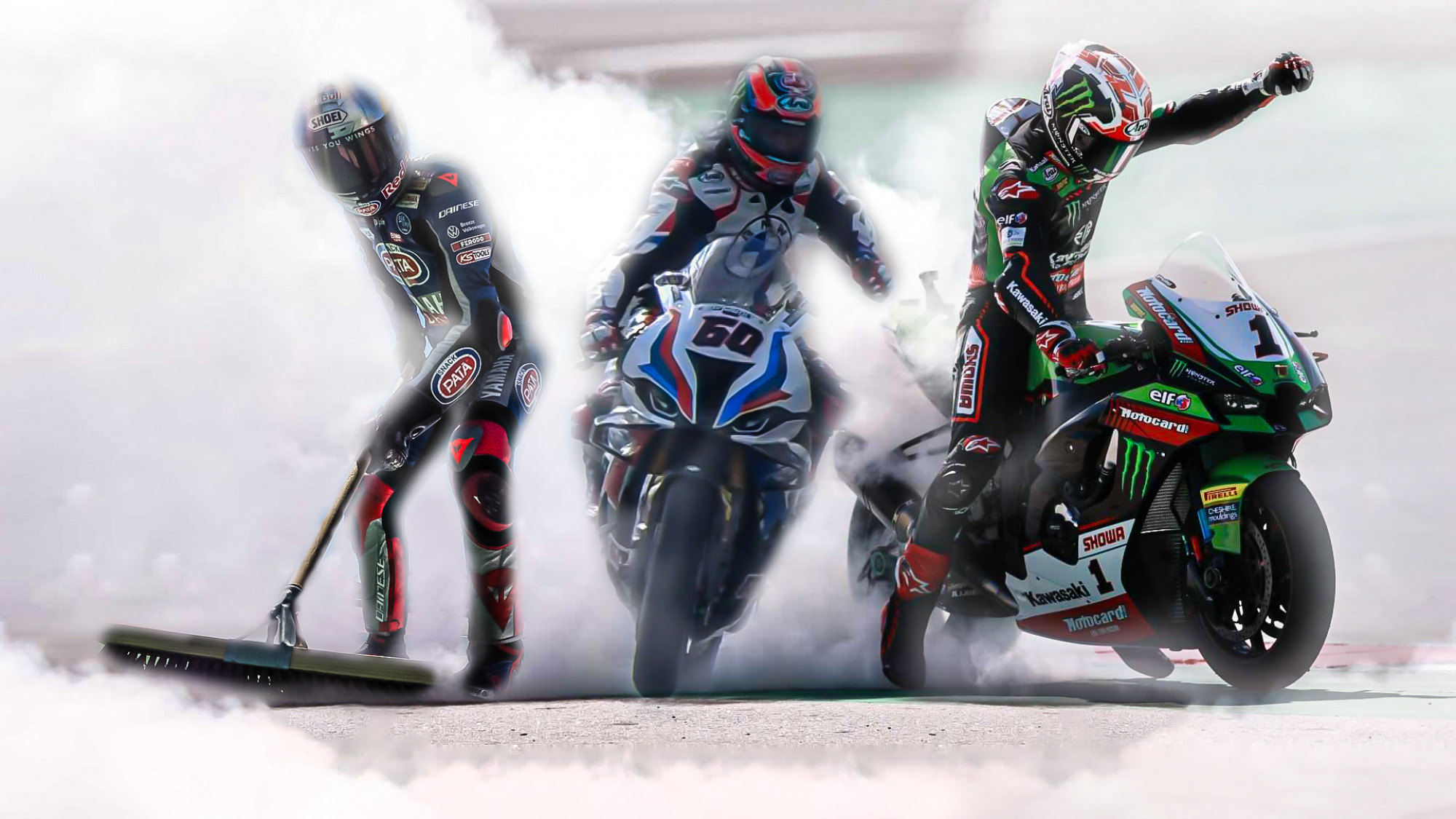 With the MOTUL FIM Superbike World Championship visiting the Autodromo Internacional do Algarve, affectionately known as the rollercoaster due to its undulations, the Motul Portuguese Round was exactly a rollercoaster for the Championship contenders while BMW claimed their first victory in eight years as Michael van der Mark (BMW Motorrad WorldSBK Team) won the Tissot Superpole Race.

2,994 days of waiting are over for BMW following van der Mark’s victory in the Superpole Race on Sunday morning, as he mastered the wet conditions on track from an early-morning rain shower. The Dutchman showed a glimpse of what was to come in Sunday Warm-Up by topping the session and made swift progress in the 10-lap race, taking the lead on Lap 4, and going on to claim his first victory in just over a year and BMW’s first since Nurburgring Race 2 in 2013, won by Chaz Davies.

It was also a weekend of highs for French rider Loris Baz (Team GoEleven) after he claimed two podiums in Portugal, in Race 1 and the Tissot Superpole Race; in Race 2, he crossed the line third but was demoted one place post-race, being classified in fourth. He now has 20 WorldSBK podiums to his name and, in his two races standing in for the injured Davies, claimed 53 points in his two substitute rounds. It was also a strong weekend for Isaac Viñales (Orelac Racing VerdNatura) as the Spanish rider after he claimed his first top-ten finish in WorldSBK in the Superpole Race, and three top-12 finishes across the weekend to make it his strongest weekend in WorldSBK in terms of points scored, with nine across the three races.

For the Championship contenders, the weekend really was the definition of a rollercoaster. Jonathan Rea (Kawasaki Racing Team WorldSBK) crashed out of Race 1 on Saturday just as he claimed the lead of the race, his third crash-related non-score of the 2021 campaign, at the high-speed right-hander of Turn 15 before a second crash from the lead in Sunday morning’s Superpole Race, this time at the slow left-hander of Turn 13. With Toprak Razgatlioglu (Pata Yamaha with Brixx WorldSBK) winning Race 1 and sixth in the Superpole Race, the Championship lead was up to 49 points.

It was all change on Sunday, however, as it was Razgatlioglu who retired from Race 2 after a crash at the corner Rea went down at in Race 1. Razgatlioglu’s non-score, the third of the season, meant his Championship lead was cut. Rea would go on to win Race 2 on Sunday, effectively cancelling out his non-score from Saturday, with the Championship gap now at 24 points. A true rollercoaster weekend for both Championship protagonists.

WorldSBK heads to Argentina next: watch all the action using the WorldSBK VideoPass!