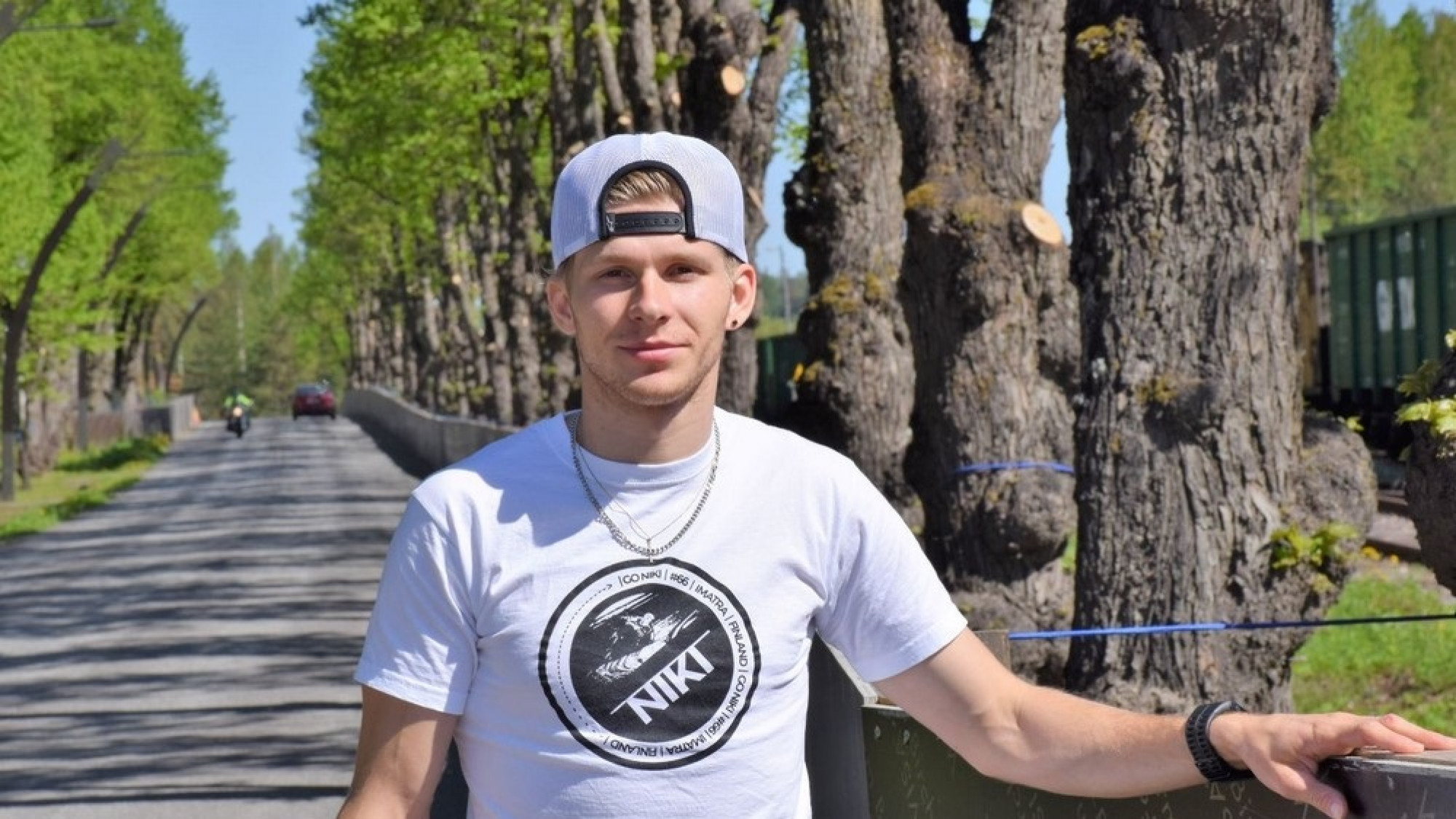 Race winner Niki Tuuli will return to the FIM Supersport World Championship grid after two years away as he links up with the MV Agusta Reparto Corse team for the 2021 season, returning to the Championship he finished seventh in during the 2017 season in his only full season of WorldSSP action.

Tuuli claimed one victory in 2017, his best season to date in WorldSSP, and will be looking to add to that throughout next season as he joins a team looking to return to the top step of the podium for the first time since 2017 in WorldSSP when Roberto Rolfo claimed victory at Phillip Island. The Finnish rider made his WorldSSP debut at Donington Park in 2015 where he finished in ninth, before returning for three races the following year and claimed three podiums at Lausitzring, Magny-Cours and Jerez.

His first win came at Magny-Cours in 2017 where he had strong results mixed with four retirements which put pay to any title challenge Tuuli could have made. In 2018, the 25-year-old competed in both WorldSSP and Moto2™, taking part in five WorldSSP races and 11 Moto2™ races. For 2019 and 2020, Tuuli moved to MotoE™ as he claimed two wins and three podiums in two seasons, finishing sixth in the World Cup in 2020.

Tuuli, who was born in Myrskylä, said of his move back to WorldSSP: “Firstly, I’d like to thank everyone who supports me and allows me to continue to do what I love best: racing. I’m proud to be part of this team and to ride an MV Agusta for the first time in my life. I don’t know it well, but the team has significant experience in the Supersport paddock and has raced with this bike at the top level for many years. I really like the sound of the MV. I can’t wait to ride it and get to know my bike and team; I’m sure we can score some excellent results together.”

MV Agusta Reparto Corse completed the 2020 season with Raffaele de Rosa and Federico Fuligni and claimed four podiums with de Rosa although the Italian has now moved to ORELAC Racing VerdNatura in WorldSSP. Team principal Andrea Quadranti confirmed it will be a multi-bike effort again in 2021, saying: “I’m proud to announce Niki as our team’s first rider for next season, and I’m pleased that he’s agreed to be part of our project. We haven’t yet defined how many bikes we’ll field in 2021, but I hope to be able to confirm this at the start of the new year. I would like to thank all the sponsors who have supported us so far and who will continue to do so despite the current times, challenging for us all.”

Follow all the action from WorldSSP in 2021 with the WorldSBK VideoPass!