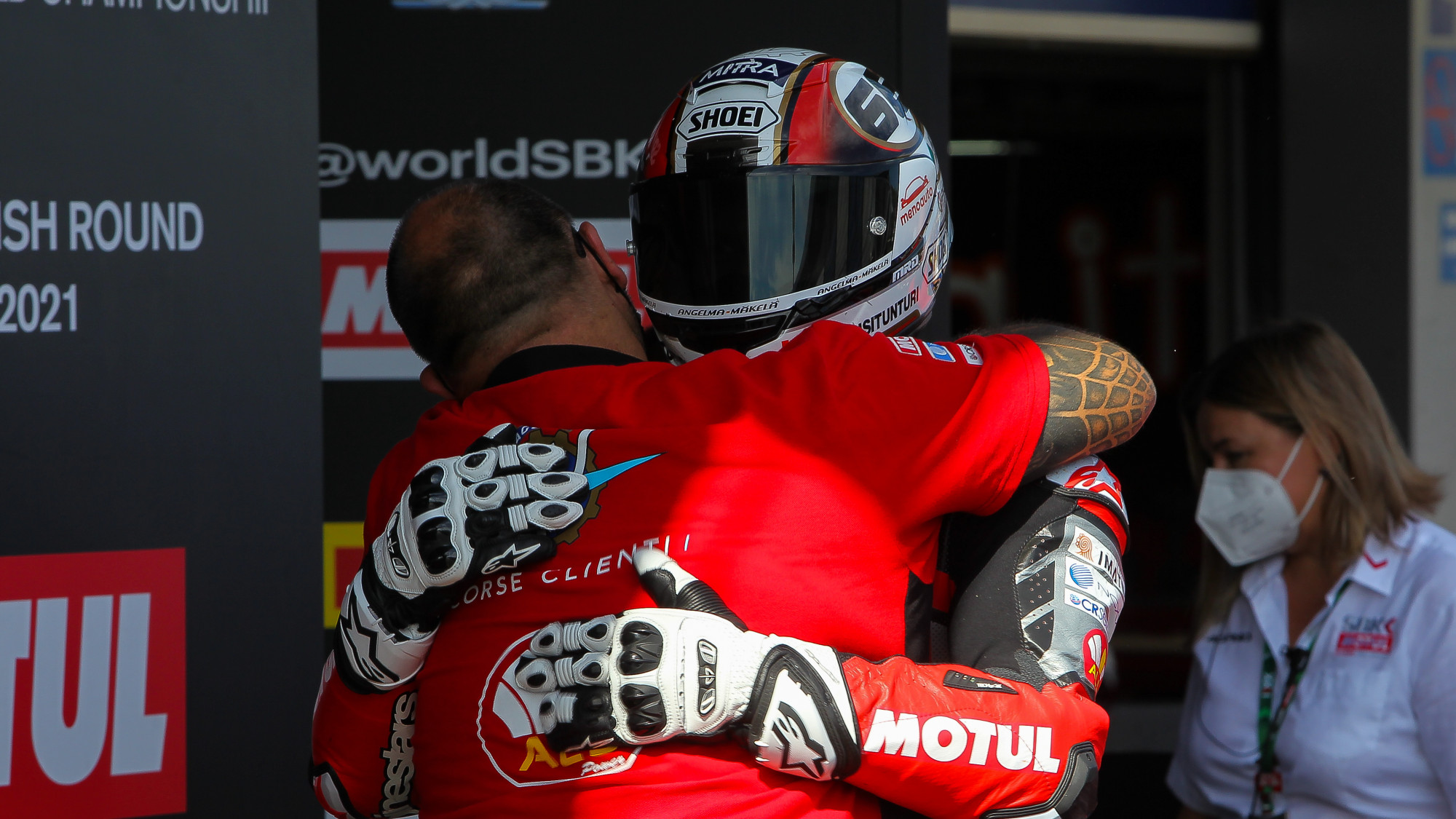 The last time the Finnish rider scored back-to-back rostrum visits was when he went on a run of three second places at the Lausitzring, Magny-Cours and Jerez back in 2016, his only appearances of that campaign. After that, he claimed his first and, to date, only victor in WorldSSP at Magny-Cours a year later.

He returned to WorldSSP for the 2021 campaign after three years of competing in Moto2™ and MotoE™, showing strong pace but unable to consistently score top results. Race 2 at Barcelona was a four-way fight for victory with Tuuli in the lead group, eventually coming home in third place. In Jerez, Tuuli was in a fight for second place and almost managed to claim his best result since 2017, missing out on second spot by around half-a-second to Philipp Oettl (Kawasaki Puccetti Racing).

Reflecting on his second consecutive podiums, Tuuli said: “I’m so happy to be on the podium. We struggled all weekend because my feeling with the bike was just not enough for the speed of the front guys. I’m just missing the front feeling of the bike and here there are so many fast corners. If you don’t have feeling with the front, it’s so difficult to push more. If I can feel good on a Friday, for sure we can be more competitive. We just need to find a way with the team, how we need to work better. It’s not only my riding, it’s the bike, the settings and, for sure, my riding. We just need to work better. For sure, we can continue in a better position or even fight for a victory.”

WorldSSP visits Portimao next, a circuit that Tuuli has raced at on both WorldSSP machinery and FIM CEV Moto2™ machinery, claiming two second place results in the latter Championship. His only visit there with WorldSSP was in 2017 when he raced on Yamaha machinery although he retired from that race after a Turn 8 crash.

Follow all the action from Portimao in style using the WorldSBK VideoPass! 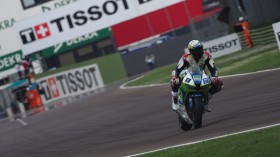 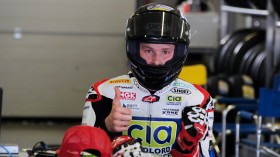 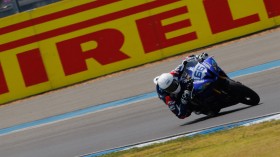