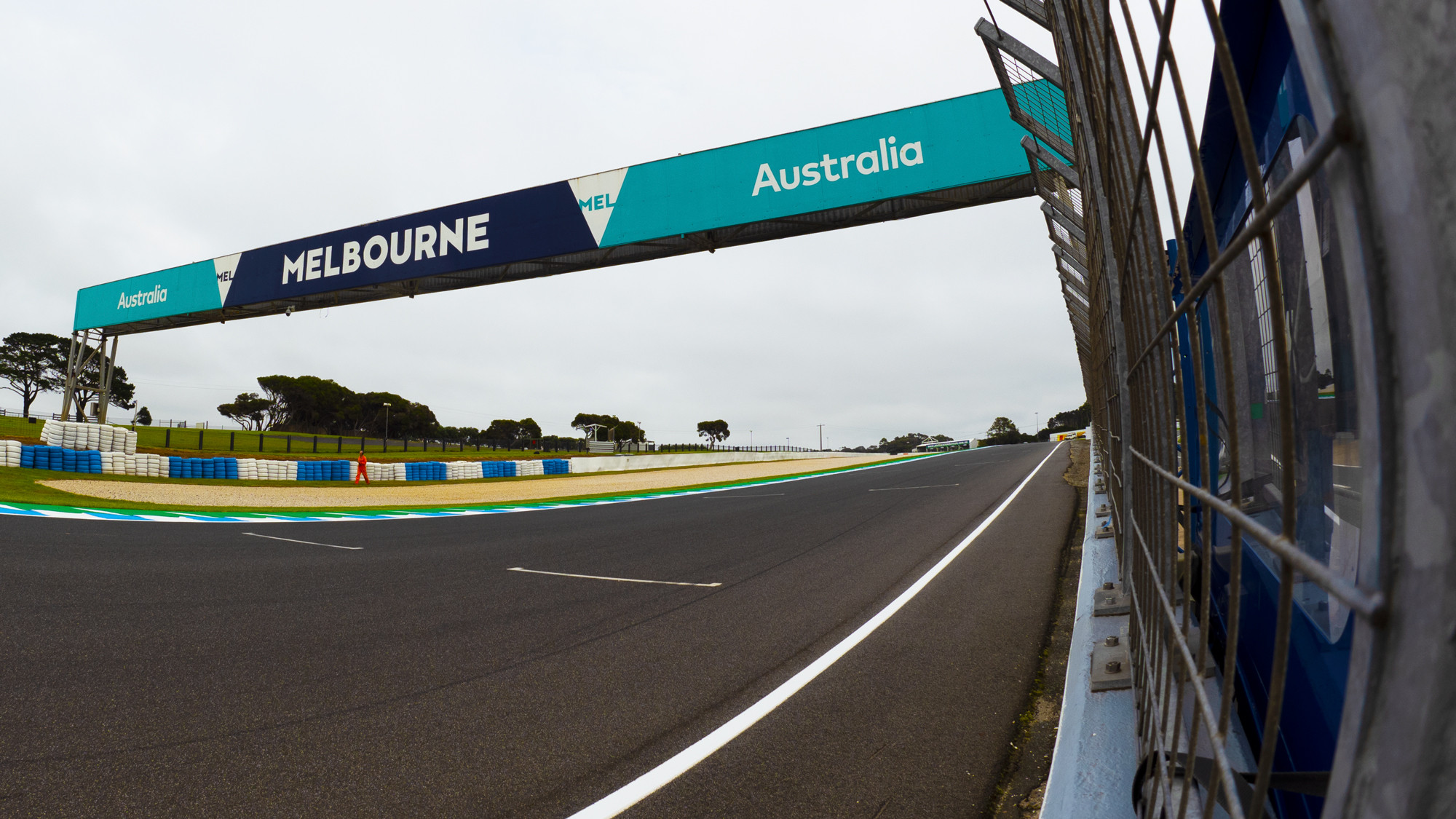 As we look ahead to the week of Australia, there has been some titanic battles throughout WorldSBK history

The 2021 MOTUL FIM Superbike World Championship continues to get nearer but as the final week in February begins, we take a look back at what has been the traditional season-opening round for the Championship from 2009 to 2020. Australia week is here and to start it off in style, we celebrate the anniversaries close to the WorldSBK paddock’s heart, from iconic first wins for new manufacturers to stunning final lap battles and the closest finish of all time. Welcome to the week of Australia, starting here with the awesome Australian anniversaries.

The first Australian anniversary this week is the 22nd of February, where in 2015, Jonathan Rea took his first ever victory for Kawasaki in Race 1 at Phillip Island, his debut race for the brand. However, in Race 2, a thrilling final run to the line saw Rea beat by Aprilia’s Leon Haslam in one of the most astounding season-openers. On the 23rd, but one year earlier in 2014, Eugene Laverty’s last win to-date, as he took a debut victory in Race 1 at Phillip Island for Suzuki. On the same day that year, MV Agusta’s first WorldSSP win, with Jules Cluzel.

On the 25th of February, 2018, Marco Melandri completed the double at ‘The Island’ with a thrilling win over Jonathan Rea on the run to the line – Melandri’s last win. The 26th sees a throwback to 2017, and another Phillip Island classic in Race 2, with Jonny Rea coming out on top. On the same day, a huge final lap battle sees Roberto Rolfo take his only win ahead of Lucas Mahias with an incredible finish.

On the 27th, an incredible final lap showdown at Phillip Island between Rea and Chaz Davies in Race 1, 2016, of which Rea took the win ahead of a valiant Davies and Ducati. The final day of the week closes it in style as we go back to Race 1 of the circuit’s 2010 meeting, where Leon Haslam beat Michel Fabrizio in the closest WorldSBK finish of all-time – just 0.004s separating them. It is also the day when five years ago, rookie Randy Krummenacher took his first WorldSSP race win.

Enjoy all of the drama of 2021 with the WorldSBK VideoPass!