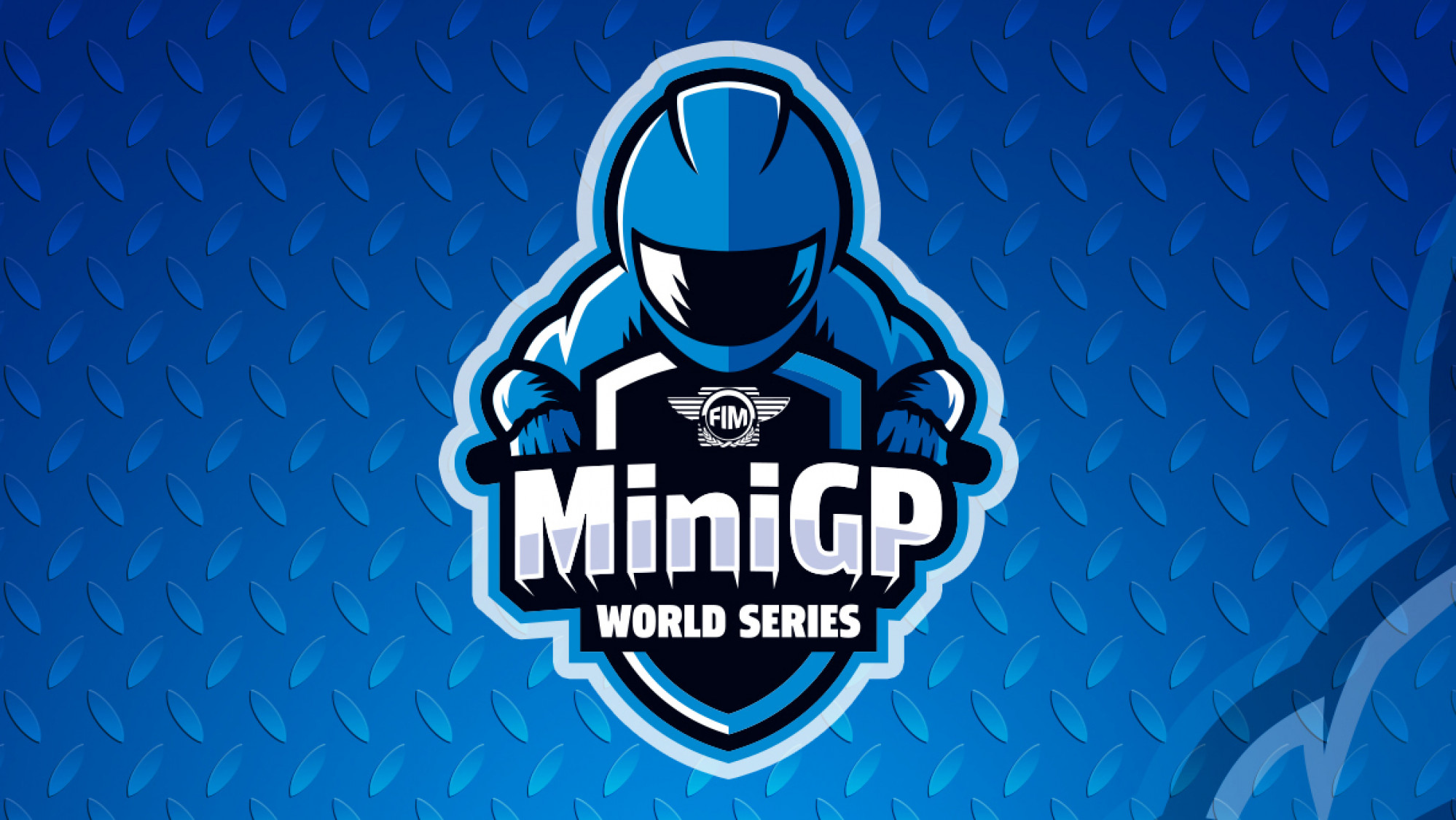 The FIM MiniGP World Series was announced recently, designed to unify and standardise MiniGP competitions from around the world under the same umbrella. The newest path on the Road to MotoGP™, the series aims to create an equal platform for young riders worldwide and increase their skill and opportunity. Federations and CONUs (continental unions) from around the world can now apply to be part of it, with applications open until the 31st of March.

Applications are to be made to the FIM, via an application form that the FIM will provide to each national/continental federation.

There are three types of Cup:

• National: organised by or through one FMN (national federation), named a MiniGP National Cup

• Regional: organised by or through various FMNs, named a MiniGP Regional Cup

• Continental: organised by or through a CONU, named a MiniGP Continental Cup

Promoters who wish to be part of the FIM MiniGP World Series must contact their FMN or CONU and communicate their interest in the series. The FMN or CONU will then present the project to the FIM on the promoter’s behalf, via the application form.

FMNs and CONUs who wish to be part of the competition will likewise need to present their project to the FIM via the FIM MiniGP World Series application form.

All interested parties can now begin presenting their respective projects to the FIM via the application form. The deadline to apply is the 31st of March.

Once the application period is over, the FIM will select the Cups that will form the inaugural FIM MiniGP World Series. The list of those chosen to be part of the series will be published by the 30th of April at the latest. Projects presented before the application deadline may be accepted quickly if the proposed start date of the competition is before the 31st of March.

The attached guide provides a comprehensive look at the regulations, conditions, equipment, technical requirements and next steps for each FMN/CONU, promoter or interested party if they wish to be part of the FIM MiniGP World Series. This includes a recap of how each Cup must be run in order to be accepted, as well as details regarding schedules, tracks and more. The sourcing and pricing of the required equipment, motorcycles and tyres is explained, as well as the design and liveries that will be necessary for a Cup that is accepted into the FIM MiniGP World Series.

You can view the guide HERE.