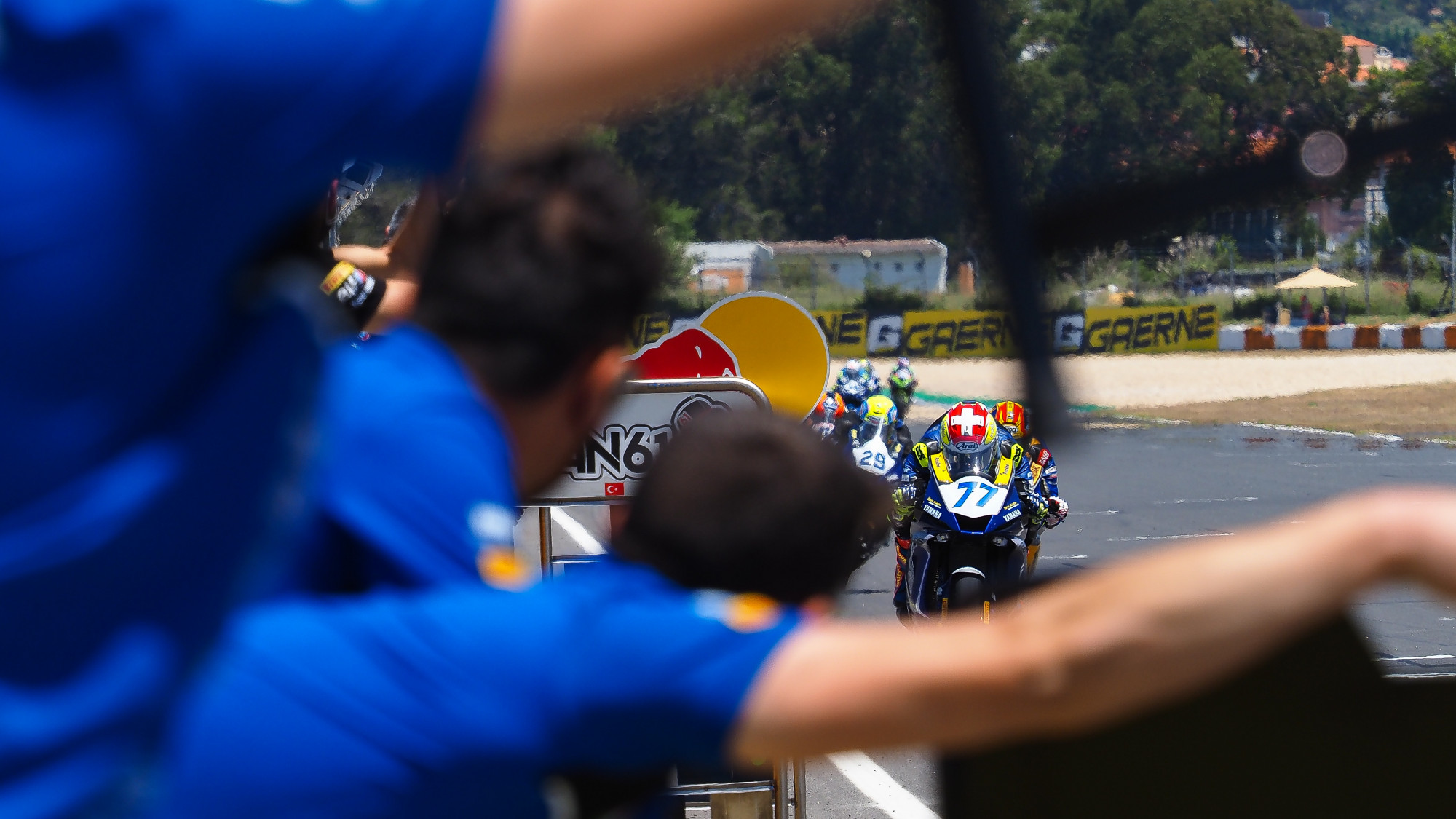 They are one of the most iconic names in the MOTUL FIM Superbike World Championship paddock and they are the most successful team in the history of the FIM Supersport World Championship too. From their last win at Losail in 2015 to their return to the top step this past weekend at Estoril, it has been a far from easy journey, with them changing manufacturers, returning to WorldSBK and then focusing on just WorldSSP this year. We celebrate the return of Ten Kate Racing to the top, this time with Yamaha, making it their 74th victory in the class. We spoke with team manager Kervin Bos to talk about the moment of being back on top, as well as looking back at the illustrious days of the team.

From 2002 until 2008, the Dutch outfit was untouchable in World Supersport, with names like Fabien Foret, Chris Vermeulen, Karl Muggeridge, Sebastien Charpentier, Kenan Sofuoglu and Andrew Pitt all providing the World Supersport titles. On top of this, race winners included the likes of Katsuaki Fujiwara and the emergence of a star in Jonathan Rea, who debuted in the class in 2008. Not only did some of these riders take their first victories and enjoy their first successes in the Ten Kate outfit, but they would be a platform to go on and do sensational things, with Sofuoglu becoming a multiple World Champion in the class whilst Jonathan Rea has dominated in WorldSBK.

However, the return to the top of the World Supersport tree – this time with Yamaha – has been the fruit of a lot of hard work, and team manager Kervin Bos was overcome with emotion as Dominique Aegerter took Race 2 honours: To be honest, in the back of the pit garage, I cried a little bit. Just a little twinkling in the eyes. It was really emotional for all the guys because the team is exactly the same from many, many, many years ago. All the people involved are pushing so hard for many years to come back to the big success again.

“The tuning department is already here from 2000. The key people of the team are already here for 10 or 15 years. So, it was for us all really emotional but the nicest thing we saw… you see some visuals in the eyes of the team are changing. They smell blood now; they were already more than eager and working their ass off, but now it’s out of control and going flat out!”

IT’S NOT BEEN EASY

With their 74 victories, there have been some absolutely brilliant displays of racing in WorldSSP; Kenan Sofuoglu’s first win at Assen in 2006, Charpentier’s unlikely title at the end of 2006 at Magny-Cours, Jonathan Rea’s first victory at Brno in 2008 and even in more recent years, with Kyle Smith beating Kenan Sofuoglu in a head-to-head fight at Losail in 2015, with the Turkish legend having switched to Kawasaki at this point. Perhaps though, 2021 will be one of their most successful.

The last few years haven’t been easy for Ten Kate however, and whilst they’ve been in WorldSBK with Loris Baz, they’ve returned to their roots for 2021: “I think you can imagine that it was really emotional, especially as the last three years were really bumpy,” said Bos “Mainly, it all happened with the shop because in the background, a lot happened. In 2018, Gerrit ten Kate decided to step back in the management of all the Ten Kate companies. From that point, Ronald ten Kate went to the motorcycle shop, I went to the racing team, so everything was restructured.

“Straight away, we had the switch of manufacturers. So, for everybody, it was a really bumpy ride to be racing without Honda, but in 2019, step by step, we were taking control again. We had four podiums with Loris Baz, and we were working really hard for a year and a half for a main sponsor, but as a small privateer team and the COVID-19 situation, it mainly destroyed that. So, in the end, you need to make a difficult company decision, because in the end, Ten Kate are working with 55 people and all the 55 people need to eat at the end of the month, so you also need to make a strategic decision. So, straight away, we went to World Supersport again because, in the end, it’s also the roots of the company and mainly also our business side from Ten Kate Racing products, they sell all the parts that we use in racing.

THE SUPPIRT STAYS REAL, AS DOES THE GOAL

Despite these three years of difficulties, the Ten Kate name is back on the top step of the podium and in the Championship fight, and Bos – an ex-racer himself – said he’s been inundated with people sending messages from all over the world, given the latest achievement: “We were really overwhelmed with the reactions we had all over the world. Even the motorcycle shop, they got messages from customers, from Thailand, Indonesia, Japan… just to support the team. We are very proud that we have a big fanbase around the world and it feels amazing for everybody. All the people are keeping an eye on it and mainly, if they see after some years struggling, that the team is coming back step by step, that also the people are saying ‘hey guys, it’s amazing’ and it gives even more energy to everybody.

“Our dream and our goal is to challenge every weekend for victory. Of course, to be Champions, that’s of course a dream; to win our tenth world title. To be World Champion, you need a lot of luck and the circumstances need to be perfect. The realistic goal that you can achieve by yourself, with the rider and the team, is just fighting every weekend for the win and then hopefully at the end of the year, you’re still able to manage the top positions somewhere.”

Can Ten Kate take a titanic tenth title in the World Superbike paddock? Find out with the WorldSBK VideoPass! 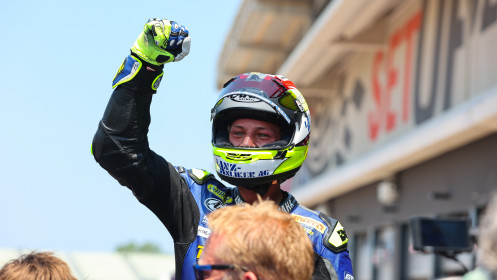 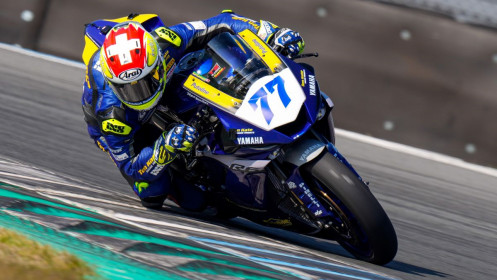