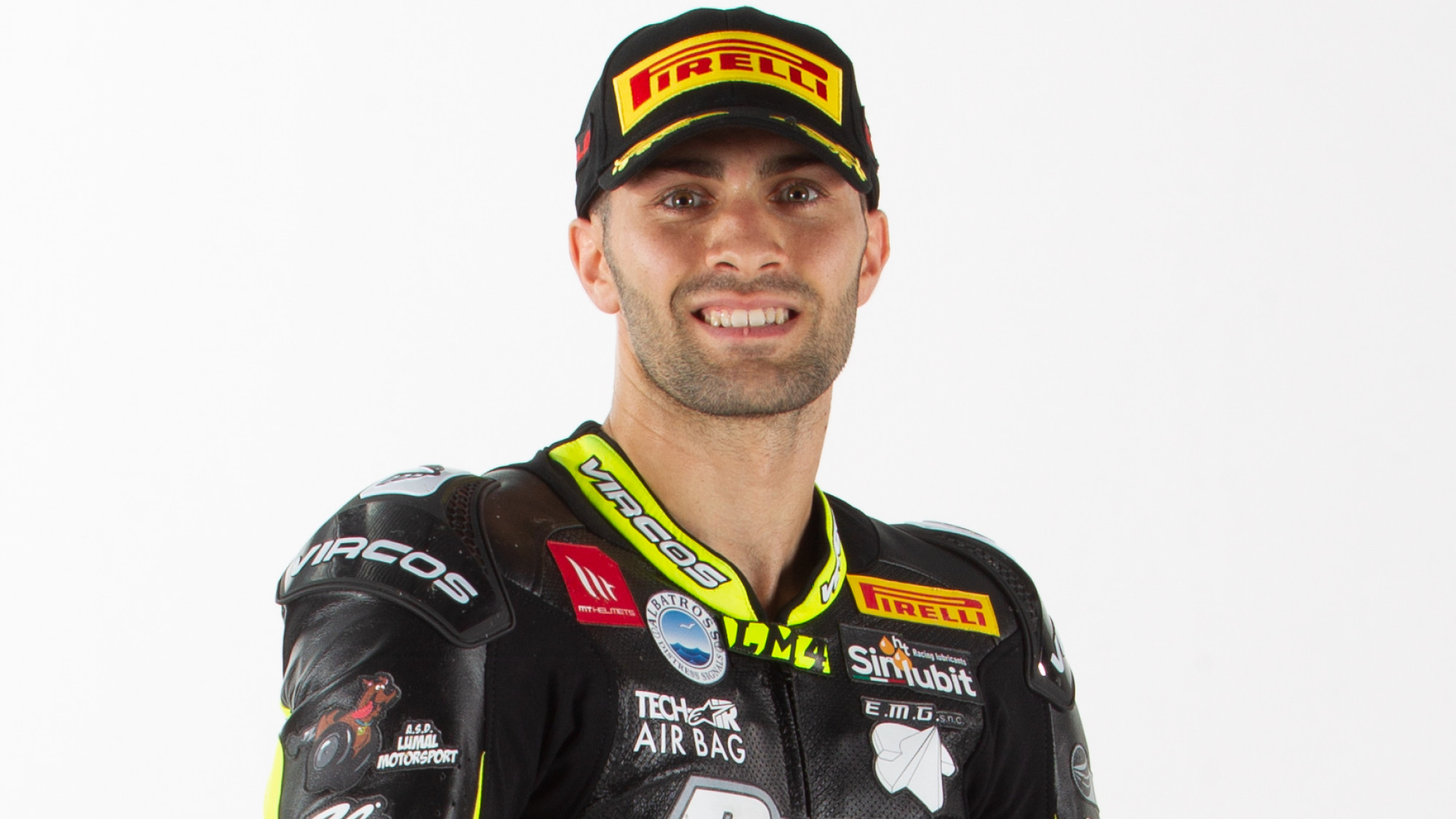 Team Chiodo Moto Racing have confirmed their rider line-ups for the 2021 season across both the FIM Supersport World Championship and the FIM Supersport 300 World Championship with the Italian team represented by two Italian riders: Luigi Montella and Antonio Frappola. Montella will continue in WorldSSP for a second consecutive season while Frappola will make his debut on the world stage in WorldSSP300.

Montella made his debut in WorldSSP in 2020 and secured a points finish on his debut at Jerez, coming home in 15th place. It would be the only points scoring race for the Napoli-born rider as he became accustomed to new machinery and will be looking to build on his debut season as he prepares for his second campaign in the category.

Prior to his WorldSSP debut in 2020, Montella spent three seasons competing in the CIV Supersport championship in his native Italy, claiming a best result of ninth on two occasions in 2017. In both 2017 and 2018, he finished 19th in the championship standings having scored 18 and 17 points respectively.

16-year-old Frappola will make his debut on the world stage in 2021 having spent 2019 competing in the CIV Supersport 300 championship. During his time in national competition, Frappola claimed a best result of sixth place and qualified as high as eighth. It translated into 17th in the championship with 20 points to his name. Before that, Frappola spent two seasons competing in CIV Pre-Moto3, claiming 74 points in his only full season in the championship on his way to ninth in the standings.

You can follow all the action from WorldSSP and WorldSSP300 using the WorldSBK VideoPass!