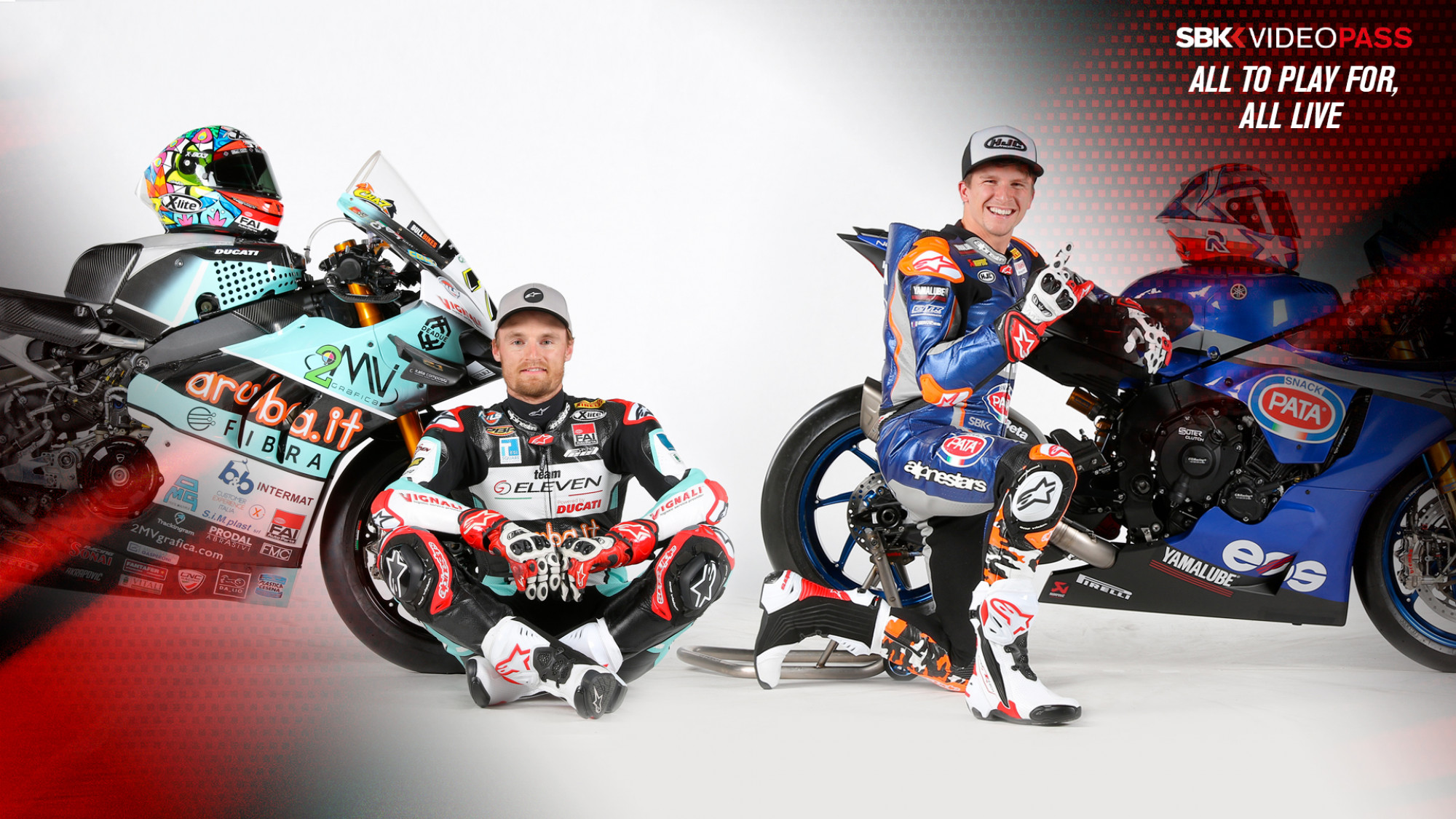 The WorldSBK grid features a line-up packed with new talents in the ranks of the satellite teams. How far can the assault of independent riders and teams go?

From year to year, the MOTUL FIM Superbike World Championship grid has changed in a substantial, almost revolutionary way. A quick glance at the list of participants in the 2021 campaign reveals that the teams in the Independent category have been notably reinforced with new faces and well-known figures.

Of the 13 riders that are competing in the 11 satellite teams, eight are debutants in WorldSBK. They all hope that, when the campaign that starts in a few days, will catapult themselves to stardom, as happened with the last riders who were crowned Best Independent Rider in past seasons, Toprak Razgatlioglu in 2019, then with Puccetti Racing and Michel Ruben Rinaldi in 2020, with Team GoEleven, both now all-in riders with Pata Yamaha with BRIXX WorldSBK and Aruba.It Racing – Ducati respectively.

Although a specific classification for Independent Teams and Riders was introduced in the Championship in 2018, the lines blur between official and non-official on the results sheet. The victories and numerous podiums from riders with satellite machines have been frequent in the last seasons. The last time a formally Independent rider won the Championship was in 2011, with Carlos Checa riding an Althea Ducati heavily supported by Borgo Panigale. Can something similar happen again in 2021?

Last year, the highest-placed independent was Rinaldi, seventh in the general classification but only three points behind Alex Lowes (Kawasaki Racing Team WorldSBK) and his factory Kawasaki. Independent Loris Baz was eighth for Ten Kate Racing Yamaha, ahead of the factory Honda duo. Garrett Gerloff was 11th ahead of the factory BMW duo. And this year things could be even more blurred between factory and satellite…

The commitment made by the five manufacturers present in the category by reinforcing their satellite teams and increasing their commitment to technical and material support is very significant. All the brands that compete in WorldSBK have Independent squads, but the landing of new forces is especially striking at Kawasaki, Yamaha, Ducati and BMW.

Yamaha adds to the game with two teams that complement the efforts of the factory team. The already existing GRT Yamaha WorldSBK Team, with rising Gerloff and rookie Kohta Nozane, has been joined this year by the Alstare Team, which lines up a fifth YZF R1 in the hands of Frenchman Christophe Ponsson.

BMW's deployment in the 2021 campaign is no less showy. The German brand, which just two years ago returned to the Championship as a full factory structure, doubles the number of representatives on the grid with the launch of two satellite teams. The new duo of Tom Sykes and Michael van der Mark (both BMW Motorrad WorldSBK Team) are joined by Eugene Laverty (RC Squadra Corse), already experienced at BMW, and Jonas Folger (Bonovo MGM Racing). Sykes himself recently underlined the added effectiveness of this branch for a manufacturer that seeks to evolve their new M 1000 RR as soon as possible: “It’s very important, it’s double the laps. We’ve got the factory team and two satellite teams, which hopefully helps the development. As a unit, I really hope all four riders can work together to get the BMW project where it deserves to be.”

Ducati have now added three independent teams in addition to the official structure, two of which will be led by two representatives as experienced as Chaz Davies (Team GoEleven) and former MotoGP™ rider Tito Rabat (Barni Racing Team). The third provides an opposite profile: It is the young rookie Axel Bassani, competing with Motocorsa Racing. There will therefore be five Ducati on a regular basis on the 2021 grid.

In the house of Borgo Panigale, the final duel for the 2020 Manufacturers' Championship in Estoril, which lost by a single point against Kawasaki, must still sting. On the day Rea and Lowes were unable to secure the title for Kawasaki, Xavi Fores scored the vital points that Kawasaki needed to secure the championship.

Kawasaki have also not neglected their flanks in 2021 and, despite having the six-time champion Jonathan Rea as the maximum guarantee of effectiveness, they increase their squad to six bikes this year, as TPR Team Pedercini now lines up two riders, Samuele Cavalieri and Loris Cresson, while Orelac Racing VerdNatura and Puccetti Racing have recruited two prospects ​​from WorldSSP, Isaac Viñales and Lucas Mahias respectively.

More bikes on the track, equipped to a greater or lesser extent with the same technology as the official motorcycles and ridden by the most talented riders. That is the strategy to achieve success, media projection and television coverage. But it's hard to imagine that this barrage of glory-seeking talent aboard matched machinery does not shake up the World Superbike hierarchy. Seeing the assault of the independent riders and teams will be one of the great attractions of the long-awaited season that is about to begin!

It's all live: don’t miss a single moment of action in 2021 using the WorldSBK VideoPass!