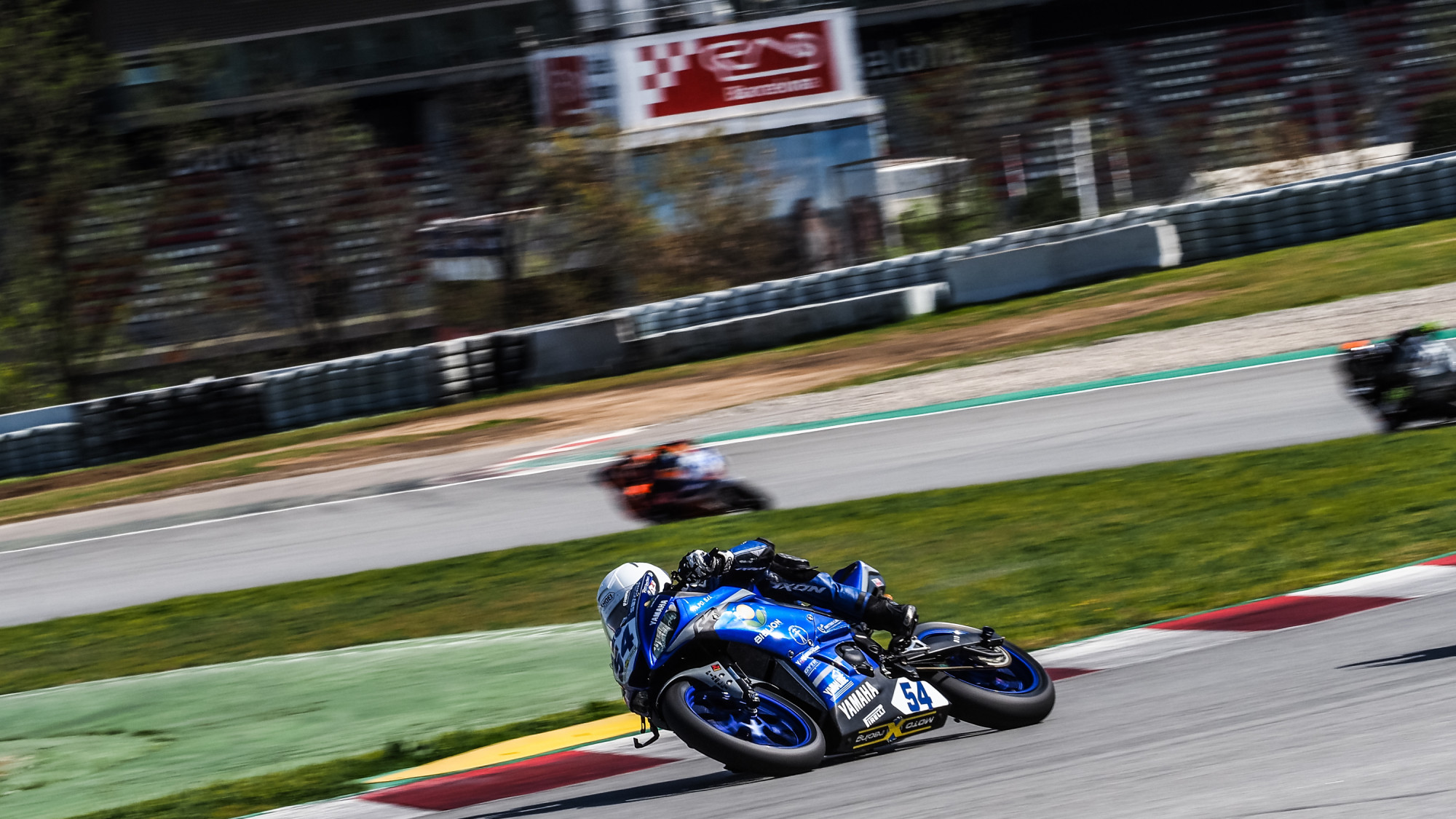 Day one of action for the FIM Supersport 300 World Championship at the Supported Test came to a close with Bahattin Sofuoglu (Biblion Yamaha Motoxracing) topping the timesheets for the opening day at the Circuit de Barcelona-Catalunya; a day that was disrupted by several Red Flag periods and interrupted running and reduced the running time from the originally planned four hours on Monday.

Turkish rider Bahattin Sofuoglu (Biblion Yamaha Motoxracing) claimed first place for the day as he continued to show his prowess in WorldSSP300 with a time that was faster than any time set last year throughout the only Catalan Round to date, albeit with a slightly revised layout at the Turn 10 left-hander. Sofuoglu’s teammate, Italian rider Marco Gaggi, finished the day in 13th place after he made the switch to Biblion Yamaha Motoxracing for the 2021 campaign as the duo enjoyed a fruitful day in the Catalunya sunshine.

Spanish rider Huertas finished the disrupted day as the second fastest rider after posting a 1’55.378s in the afternoon session as he got to know his new team following his switch to MTM Kawasaki for 2021. He lined up at the test alongside two of his three teammates with Koen Meuffels in 11th, despite a crash in the final part of the lap, and reigning World Champion Jeffrey Buis in 14th; the Dutchman running the #1 plate in 2021 following his Championship success.

In third was Ton Kawakami (AD78 Team Brasil by MS Racing) as the Brazilian rider, alongside brother Meikon, continued to show their impressive speed. Ton had topped the morning session and continued his strong pace with Meikon finishing the day in 17th place. Also in the MS Racing outfit, Unai Orradre (Yamaha MS Racing) finished the day in sixth place despite the Spaniard crashing at Turn 10 in the afternoon session to lose out on some valuable track time. Orradre’s teammate, Miguel Santiago Duarte finished the day in 40th place.

Samuel di Sora (Flemmbo Team Leader) finished in fourth place, almost a second down on Sofuoglu’s best time, which was set with around one minute left to go in the session, while teammate Sylvain Markarian had a crash in the morning session at the newly-revised Turn 10 left-hander but was able to recover ground in the afternoon window to finish the day 15th fastest.

Dorren Loureiro (Fusport – RT Motorsports by SKM – Kawasaki) was the lead rider for the RT Motorsports by SKM outfit despite two crashes throughout the day. In the morning session, he crashed at Turn 2 while in the afternoon he crashed in the second sector; both times able to continue riding. He finished in seventh place ahead of teammates Tom Booth-Amos and Harry Khouri, who finished 13th and 31st respectively. Victor Steeman (Freudenberg KTM WorldSSP Team), the sole rider competing on KTM machinery in 2021, finished the day in eighth place after a strong showing.

Spanish rider Alejandro Carrion (Kawasaki GP Project) had a good day out on track as he finished the day in tenth place and the fastest rider from his team, with Alessandro Zanca in 27th place and Alejandro Diez in 30th. 2018 WorldSSP300 Champion Ana Carrasco (Kawasaki Provec WorldSSP300) was back on track following her rapid recovery from a back injury and finished the day in 12th place.

Czech Petr Svoboda (WRP Wepol Racing) was another who fell twice throughout the day, okay on both occasions, as he took a fall in both the morning and afternoon sessions. He was able to respond to go 34th quickest after the two sessions of WorldSSP300 action had come to a close. Filippo Palazzi (ProGP Racing) came off his bike at Turn 5 in the afternoon session but was okay and finished the day in 25th, with his teammate Gabriele Mastroluca in 16th place, while Antonio Frappola (Chiodo Moto Racing) also crashed in the morning session at Turn 2; the Italian able to continue on throughout the day. It was also a decent start for the all-new Viñales Racing Team with Dean Berta Viñales and Kevin Sabatucci both finishing inside the top 20.

Machado CAME SBK arrived with a trio of riders at the test including a changed line-up as Bruno Ieraci received a last-minute entry for the season. On his first day for the team, he finished in 24th place with Vicent Perez Selfa in 20th and Ruben Bijman in 28th place.

Follow action from WorldSSP300 throughout 2021 using the WorldSBK VideoPass! 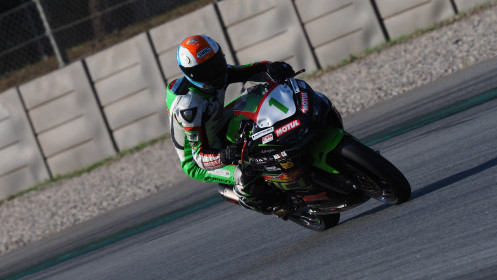 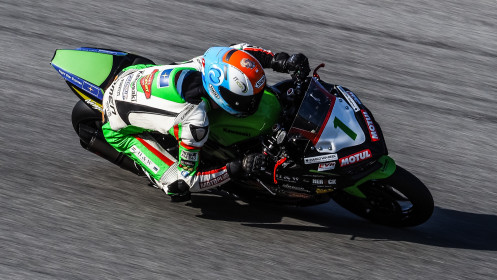 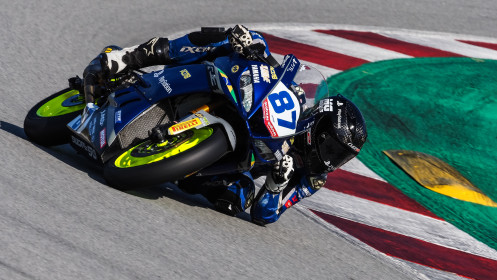