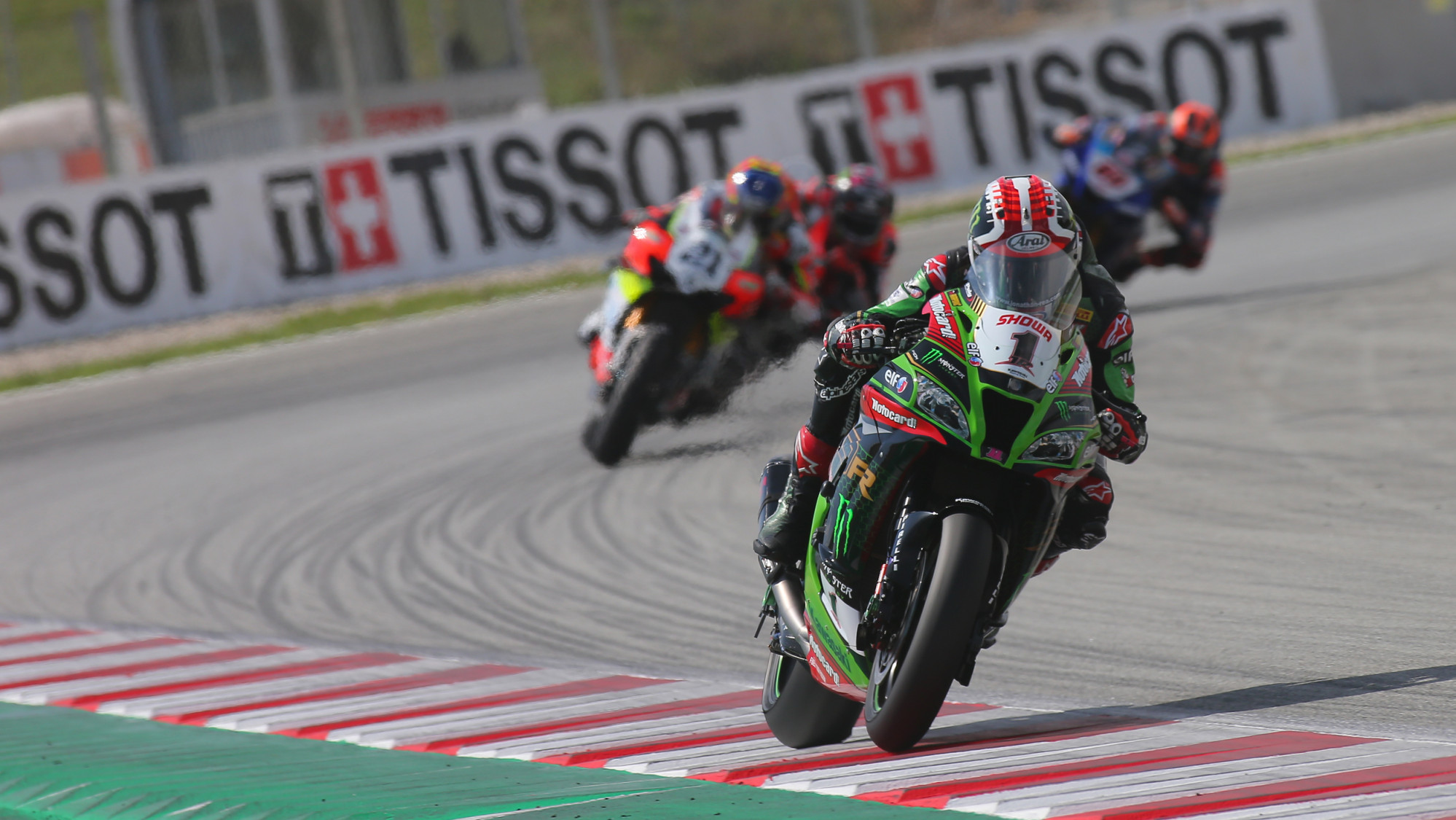 The Austrian broadcaster will cover the MOTUL FIM Superbike World Championship across Austria, Germany and Switzerland until 2022.

Dorna WSBK Organization (DWO) and ServusTV are thrilled to announce a two-year contract extension for the Austrian broadcaster to continue broadcasting the MOTUL FIM Superbike World Championship in Austria, Germany and Switzerland.

ServusTV will broadcast live all WorldSBK Superpole sessions and Races for two additional seasons, while fans will be able to catch up with WorldSSP and WorldSSP300 through ServusTV’s new online platform: servustv.com/sport. The ServusTV team will benefit from the expertise of 2018 World Supersport Champion Sandro Cortese as he joins the ServusTV crew as one of the experts commentating on the Championship, alongside fellow expert Stefan Nebel and lead commentator Philipp Krummholz. Cortese competed in WorldSBK as recently as 2020, and he will also bring title-winning experience to the broadcaster after he won the 2018 WorldSSP title, giving fans a unique insight into the sport. Despite current logistical challenges, ServusTV is aiming to broadcast from the WorldSBK paddock during different European rounds, bringing fans even closer to the action and making for an immersive experience.

German rider Jonas Folger (Bonovo MGM Racing) will compete in WorldSBK for his first full season in 2021 competing on BMW machinery, after demonstrating his potential at two rounds in 2020; fellow countryman Phillip Oettl (Kawasaki Puccetti Racing) will have his target set on the WorldSSP title, whilst Switzerland is represented by 2019 World Superport Champion Randy Krummenacher (EAB Racing Team), who is aiming to regain the title, and Dominique Aegerter (Ten Kate Racing Yamaha) making his debut in the Championship. Austrian Thomas Gradinger will be back as part of the WorldSSP Challenge.

ServusTV offers top quality programs to the German-speaking area; with a large audience of more than 5.7 million viewers per month. The Austrian broadcaster offers various type of entertainment programmes including Live Sport. This agreement confirms the dynamic of the channel as they also broadcast other premium championships including MotoGPTM, Formula 1 and WRC. WorldSBK is set to benefit from ServusTV’s experience to engage a new audience in a partnership renewal that will be beneficial to all parties.

2021 will be another outstanding season as six-time World Champion Jonathan Rea aims to take the title once again, but there’s plenty of other riders ready to defeat him as he looks for his seventh consecutive title.

David Morgenbesser, Head of Sports Rights & Distribution, ServusTV said: "ServusTV is the home of motorsport fans in German-speaking countries. With the premium series MotoGPTM and WorldSBK, we have succeeded in building a large community over the past five years. We are very happy about the good partnership and the trust of Dorna Sport, and that we can continue to offer fans this gripping motorcycle sport in the future!"

Manel Arroyo, Managing Director of TV and Media Area, Dorna Sports said: “We are happy to extend the partnership with ServusTV for two more years. This contract extension is great news for the Austrian, German and Swiss motorsport fans who will enjoy bespoke coverage of the Championship. With German, Austrian and Swiss riders competing in the Championship, we are proud that WorldSBK will keep growing in this area.”

The first Round of the 2021 MOTUL FIM Superbike World Championship will be broadcast live from MotorLand Aragon, from the 21st to the 23rd of May.