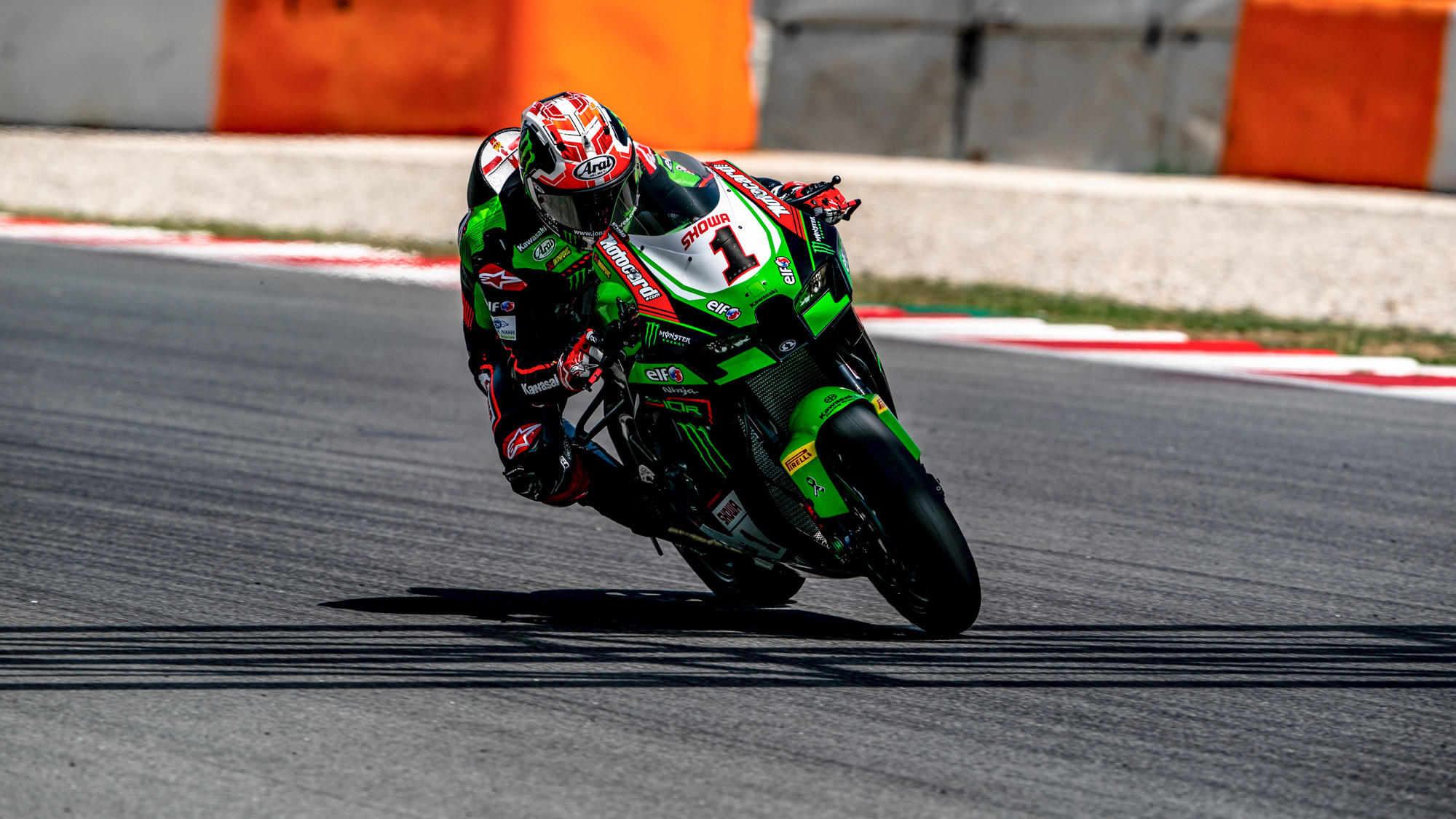 The two-day test at the Circuit de Barcelona-Catalunya came to an end under the scorching sun with three teams from the MOTUL FIM Superbike World Championship completing the two test days with various programmes as Team HRC, Kawasaki Racing Team WorldSBK and BMW Motorrad WorldSBK Team all looked to make progress for the second half of the 2021 campaign.

Kawasaki Racing Team WorldSBK had split testing strategies going on with Jonathan Rea and Alex Lowes, with the latter only taking part in the test on Thursday afternoon. Rea continued his testing programme throughout part of Friday, continuing working on items to improve the base package of the ZX-10RR machine as well as on his race starts in the closing stages of the test as the six-time Champion looks to make it seven-in-a-row under fierce competition from the 2021 grid. At the end of the morning session, Rea had posted a lap time of 1’41.006s, faster than Leon Haslam’s (Team HRC) day one time, with 36 laps to his name in the first few hours of the test.

Rea said: “It’s been a very positive test. It’s always nice to test in the middle of the season to try some different ideas. We worked on many different items and we found a couple that already improved the base package of the bike. We’ll continue working in that direction at Navarra, confirm what we found. It’s been very busy the last few weeks. It will give us a lot of info to start the Catalunya Round in a good way and looking forward to that.”

Tom Sykes was the sole BMW Motorrad WorldSBK Team rider at the Circuit de Barcelona-Catalunya with the 2013 World Champion testing “a lot of items” throughout the two-day test in order to help understand the new BMW M 1000 RR machine throughout the second half of the 2021 campaign. Some of the new items included a new specification wheel, the 2021 swingarm, some electronic upgrades as well as a new specification radiator and oil cooler arrangement; with ambient temperatures reaching the mid-to-high 30 degree Celsius mark throughout the days, and track temperatures approaching 60 degrees, it gave BMW the opportunity to test items in the hot conditions. Sykes completed 53 laps in the morning session with a best lap time of 1’42.214, although they did finish the two-day test earlier than planned.

Leon Haslam (Team HRC) had ended the opening day fastest with a 1’41.627s on Thursday and improved that by four tenths in the morning on Friday to a 1’41.285s, completing 45 laps. Teammate Alvaro Bautista was around six tenths of a second behind Haslam after posting a 1’41.913s on Friday morning with 44 laps under his belt; Bautista improving his time by almost half-a-second between Thursday and Friday. Bautista had been working on the overall set-up of his CBR1000 RR-R machine as well as the geometry of his bike and frame settings on Thursday before working on the engine, including engine brake and acceleration, on Friday.

The Spanish rider said: “A very constructive test. The track conditions were tough early on yesterday, slippery due to the dust, but this improved throughout the first day. Temperatures have been high too, but we’ve got through our work schedule and tried many interesting things, especially with the frame, geometries, and overall set-up. On day two we worked more on the engine, focusing on the engine brake and acceleration, and looking at different set-ups that can help us. I’m pleased because we’ve been able to provide feedback about the new elements we’ve tried here and now have more information as we move forward with development.”

Haslam added: “This has been the most positive session of the year so far for me, both in terms of what we’ve tried and how we’ve improved, and also my feeling with the bike. The track temperature has been high, and we normally struggle in these conditions, so to have this constructive feedback this week leaves me feeling happy. Yesterday, we found some good pace and were the fastest on track, and we’ve done well again today, despite the hot conditions. The feeling with the chassis is better as we’ve had time to work on various mechanical parts, and we’ve taken a good step in terms of lap times.”

Ana Carrasco (Kawasaki Provec WorldSSP300) continued her testing onboard her Kawasaki Ninja 400 with another half-a-day of testing at the Circuit de Barcelona-Catalunya with the Murcian pilot looking to re-gain a good feeling on her machine after a difficult encounter at the Autodrom Most the last time WorldSSP300 went racing.

Catch all the action from WorldSBK in 2021 using the WorldSBK VideoPass! 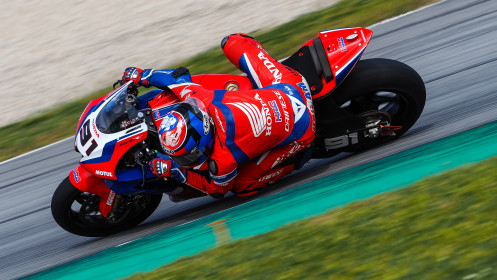 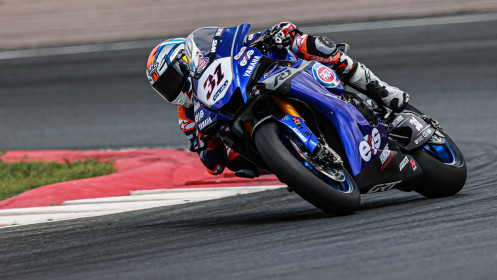 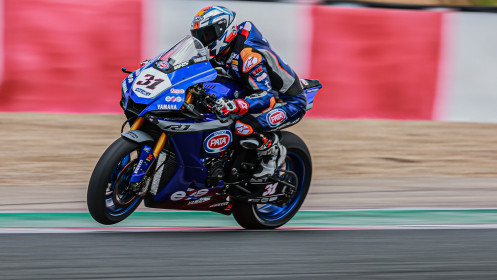