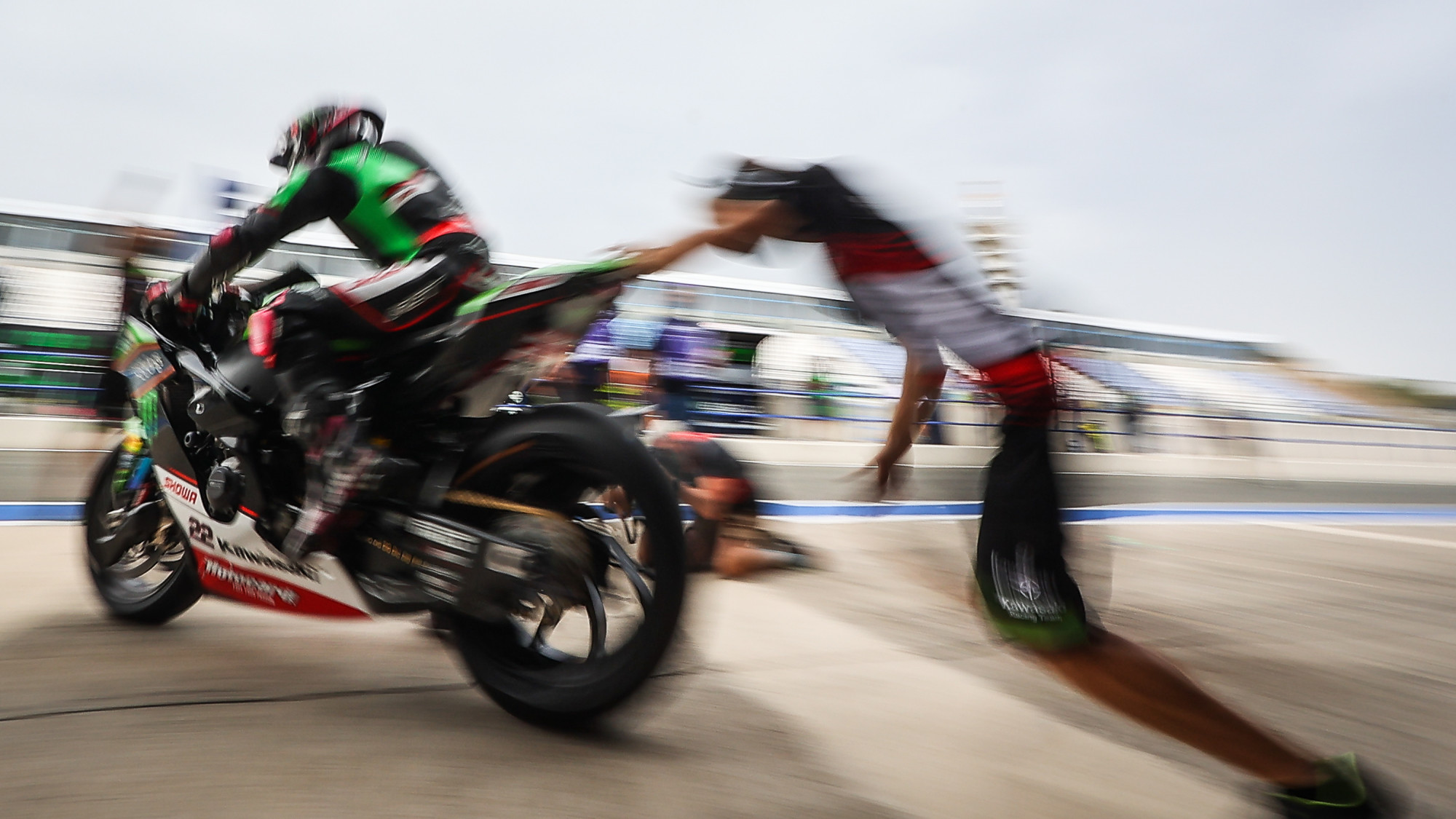 With five changes so far, who’d put it past it changing once more under the Spanish sun?

The 2021 MOTUL FIM Superbike World Championship is in its tenth round of the season, the Circuito de Jerez – Angel Nieto and the Motul Spanish Round being the next chapter of an unforgettable season. The Championship fight is raging between Toprak Razgatlioglu (Pata Yamaha with Brixx WorldSBK) and Jonathan Rea (Kawasaki Racing Team WorldSBK) and after an intense Tissot Superpole battle on Saturday, the stats are shaping the showdown for Sunday.

Watch the 2021 season continue to unfold from 11:00 local time (GMT+2) on Sunday with the WorldSBK Tissot Superpole Race and the WorldSBK VideoPass!