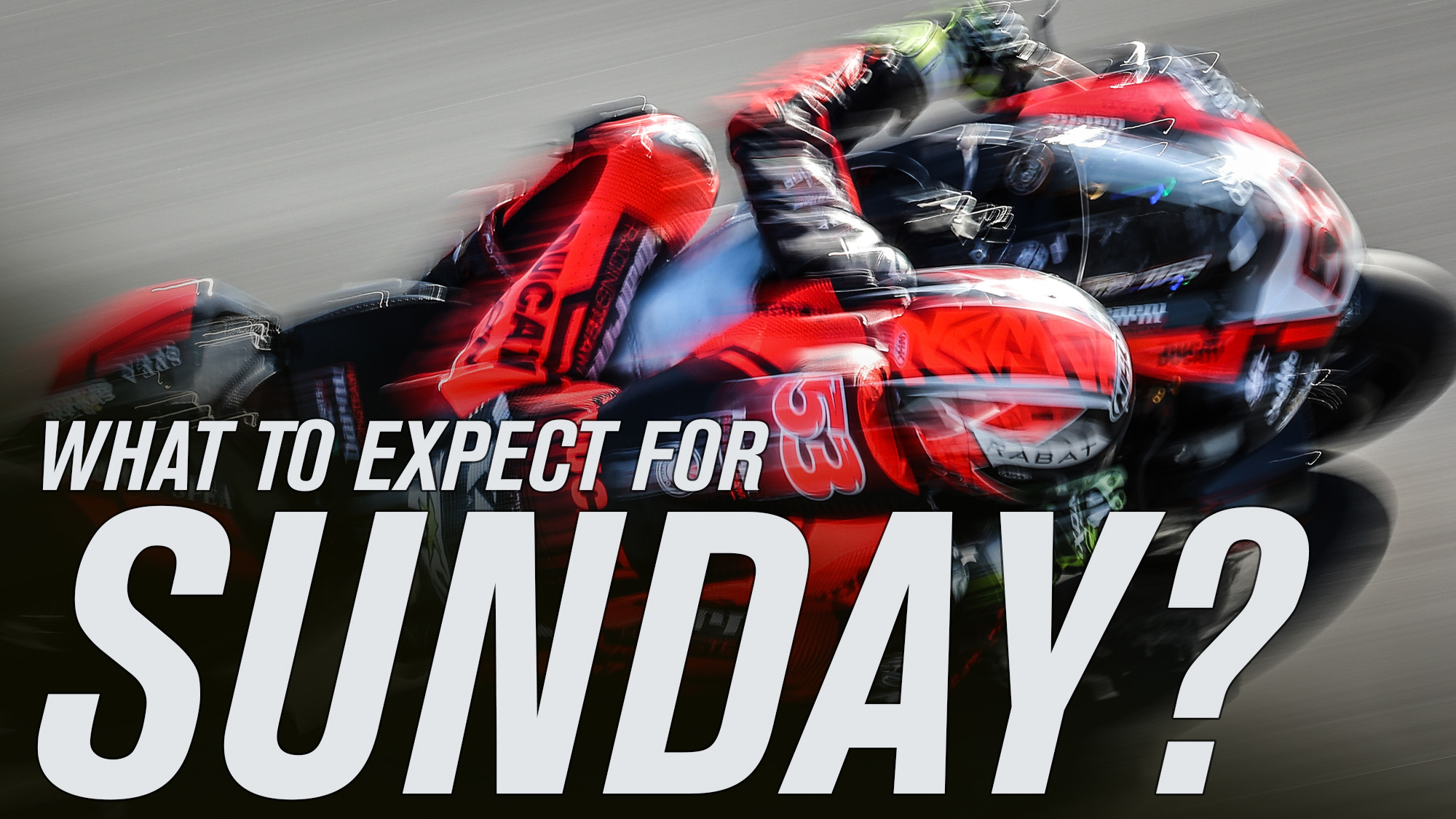 The 2021 MOTUL FIM Superbike World Championship enjoyed a thrilling opening race day at the Circuito Estoril, with plenty of records being achieved in WorldSBK. From big milestones to back-to-back wins and historic names being joined by modern stars, there’s plenty of headlines to review on Saturday, and to look forward to for Sunday. Scott Redding (Aruba.it Racing – Ducati) set most of the records, after a tactical masterclass gave him Race 1 victory on Saturday.

Watch all of Sunday’s races LIVE and in style with the WorldSBK VideoPass!