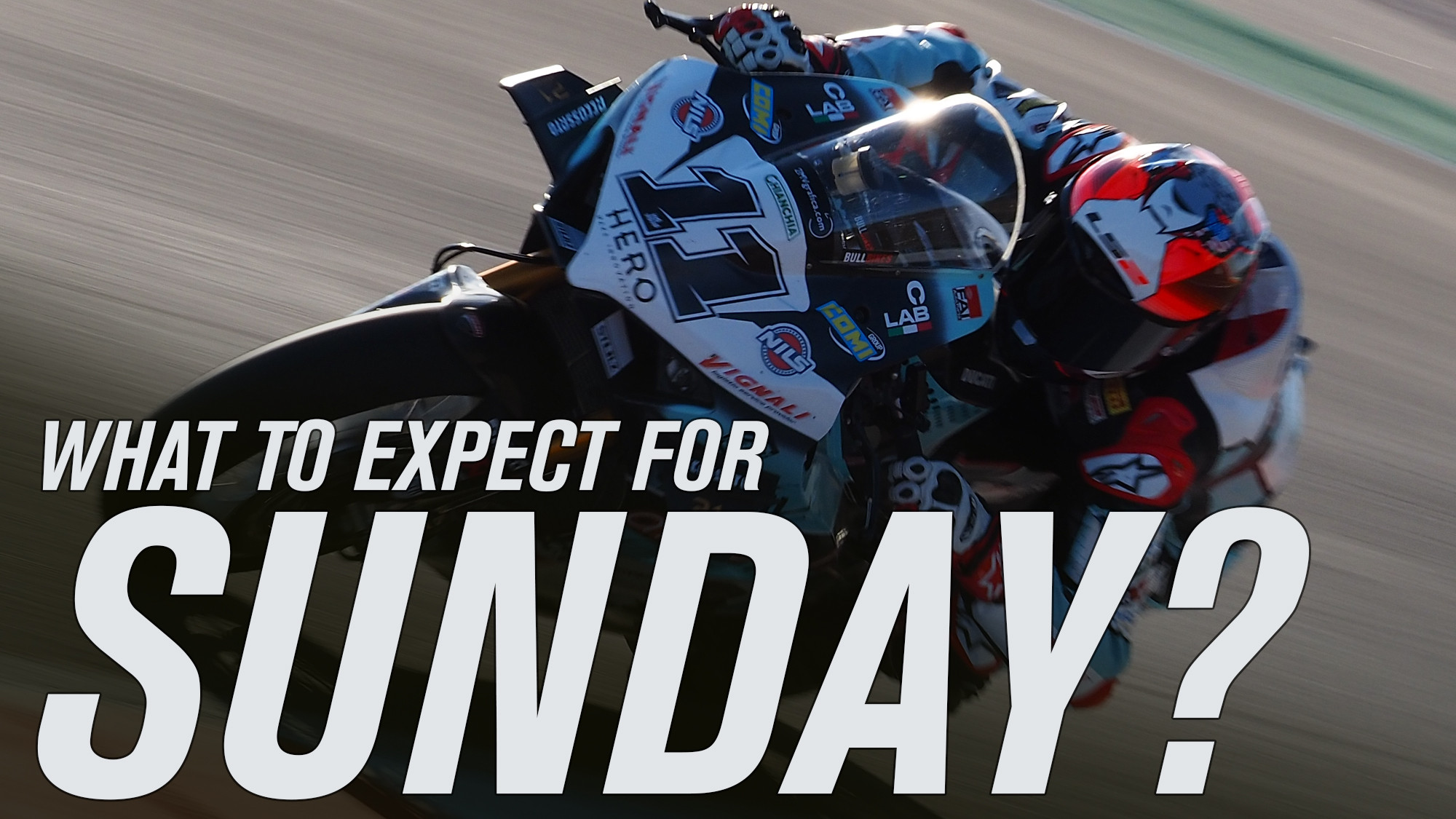 After a barnstorming Saturday, there’s huge milestones in the minds of WorldSBK stars on Sunday…

The 2021 MOTUL FIM Superbike World Championship’s title battle raged at the Autodromo Internacional do Algarve for round 11 of the season. The Motul Portuguese Round saw records broken right from the start of Saturday and even more stats and achievements snatched throughout the opening race. So, it is time to find out what was achieved and what we could expect to see on Sunday with the stats debrief from Saturday.

Watch the 2021 WorldSBK season in style with the WorldSBK VideoPass!