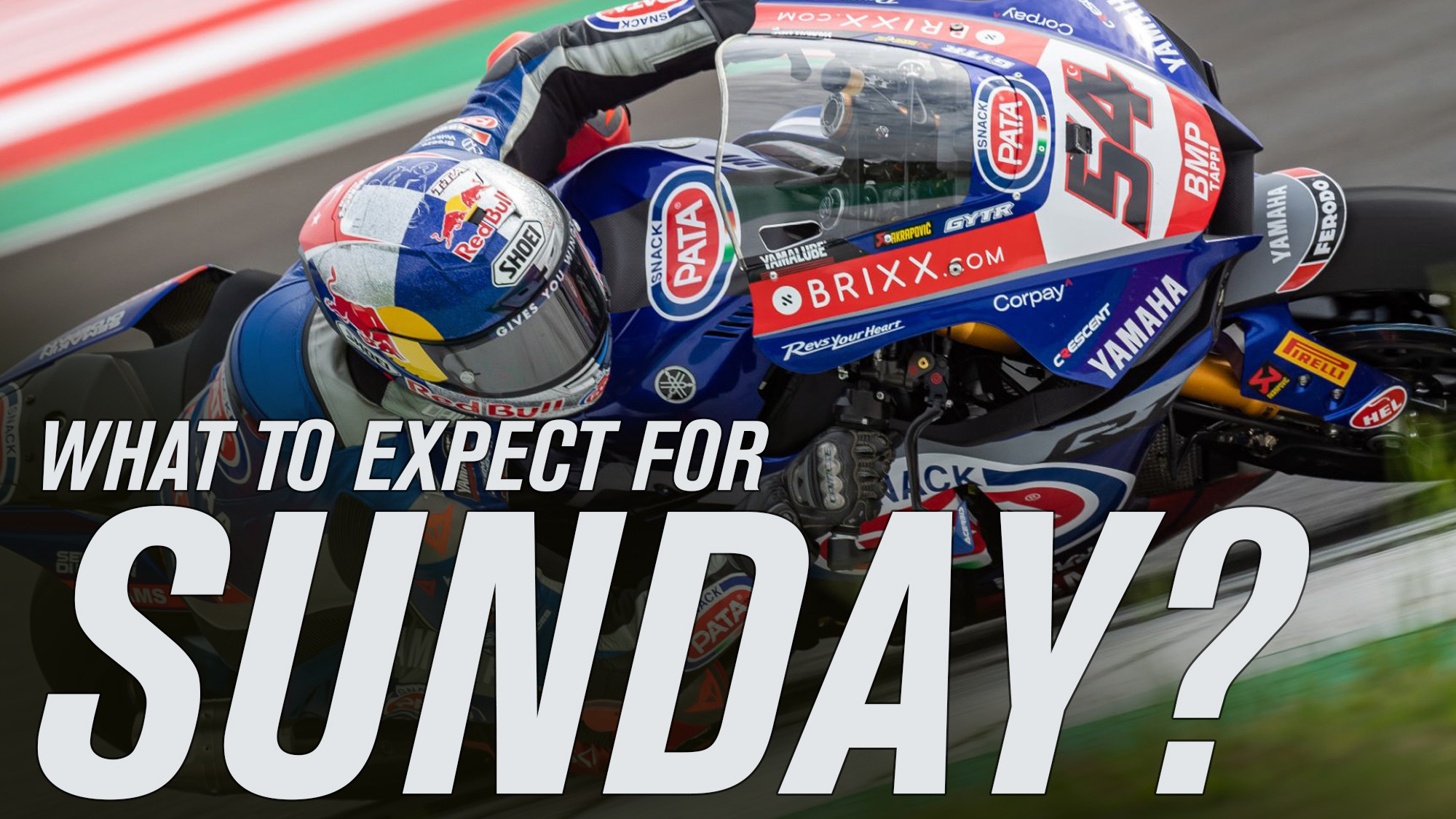 The final round of 2021 is the most tense and dramatic yet, but Sunday’s new schedule promises to bring anything but straightforward predictability

The 2021 MOTUL FIM Superbike World Championship’s final round of the season is underway at the Pertamina Mandalika International Street Circuit on Lombok Island, Indonesia. The Pirelli Indonesian Round returns for the first time since 1997 at the new facility giving plenty of cause for excitement. Despite Race 1 being postponed to Sunday and a new schedule for the #WorldSBKFinale being formed, there’s plenty of statistical headlines for a packed Sunday agenda. From a potential crowning moment to big milestones, what can we expect for Sunday?

Watch the #WorldSBKFinale in style and find out who will take the crown with the WorldSBK VideoPass!