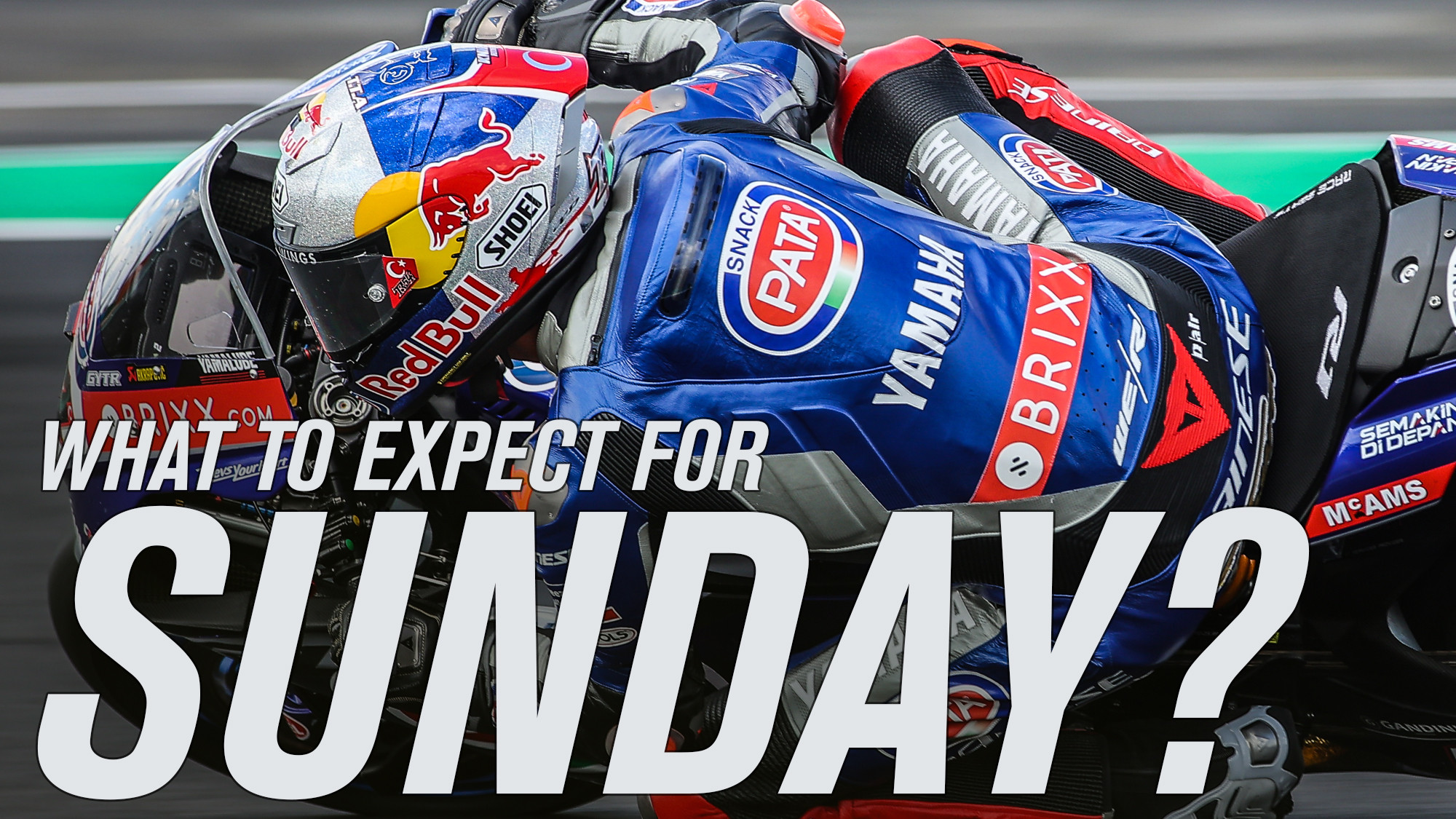 After a stunning Saturday, what awaits the WorldSBK field when Sunday action kicks off?

After an electric Race 1, the 2021 MOTUL FIM Superbike World Championship has seen records broken on the second day of the Motul French Round at the Circuit de Nevers Magny-Cours. An emblematic venue, it was yet another title fight with Toprak Razgatlioglu (Pata Yamaha with Brixx WorldSBK) and Jonathan Rea (Kawasaki Racing Team WorldSBK), records have been broken and history made throughout Race 1 and Tissot Superpole, so what else can we expect to happen on Sunday? It’s time to glance back at the records on Saturday, and look ahead at what’s on the horizon for Sunday.

Racing action kicks off at 11:00 local time (GMT+2) for the all-important Tissot Superpole Race, and you can watch it with the WorldSBK VideoPass!