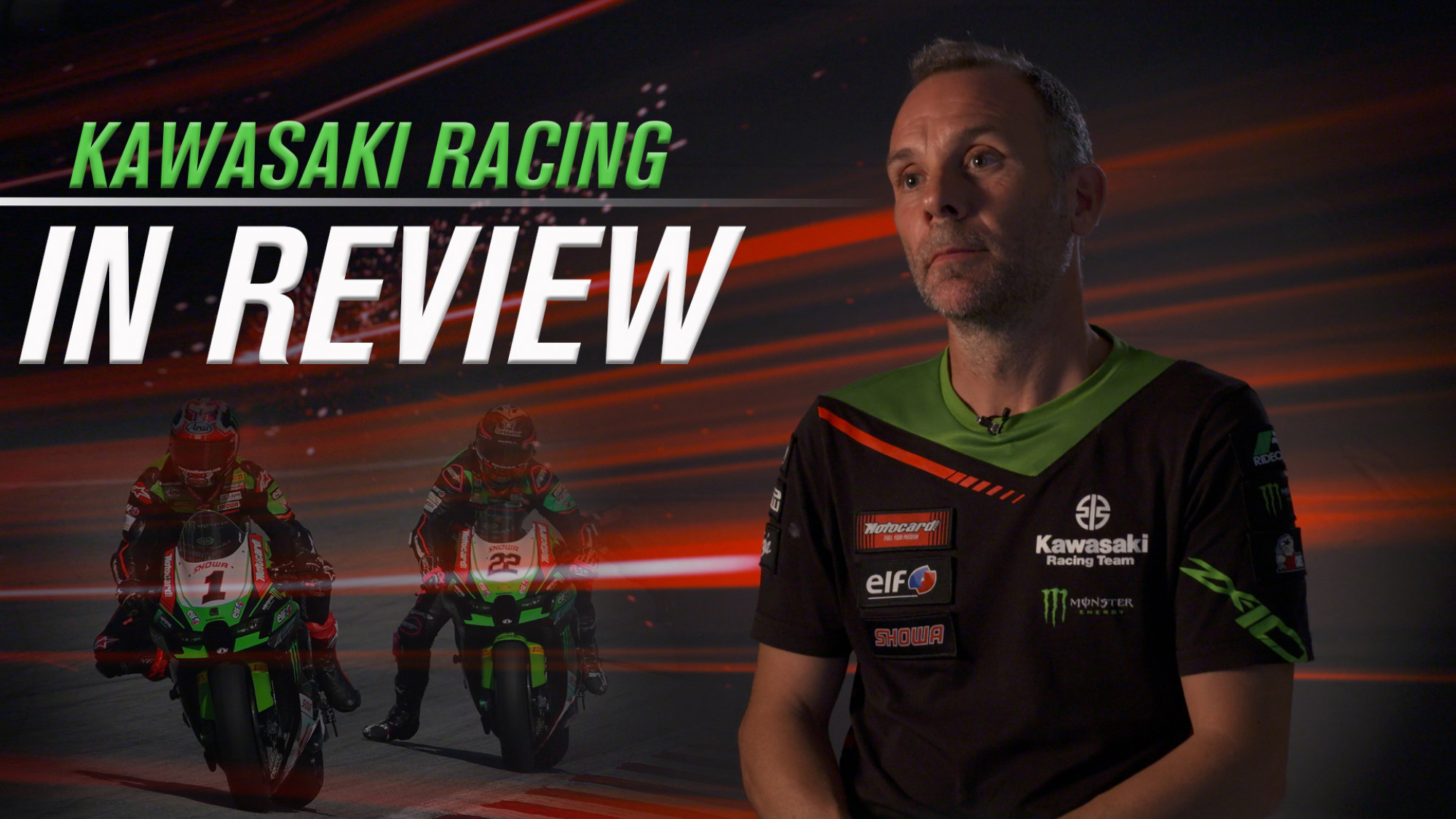 With the 2021 MOTUL FIM Superbike World Championship all done, 2022 is already coming onto the horizon. Jonathan Rea (Kawasaki Racing Team WorldSBK) was dethroned in 2021, as his quest for a seventh straight title couldn’t come to fruition as Toprak Razgatlioglu (Pata Yamaha with Brixx WorldSBK) conquered the crown, taking his and Turkey’s first title. However, we spoke to KRT team principal Guim Roda, who spoke about being defeated, the talent of Toprak, 2022’s potential and assessed moving forward with the team’s other rider, Alex Lowes (Kawasaki Racing Team WorldSBK).

“When you lose, it's a big drama. When you win, it’s a fantastic moment: it's part of the general situation in racing,” began a philosophical Roda. “It has been a challenging year; we made some mistakes. Maybe we shouldn’t have but nobody's perfect. We still always have something to learn. We need to take this year as a good one to understand how to improve for 2022 and how to do our job even better. It has been a challenging season.

“Sooner or later, more competition on the grid is coming because at the end, everybody is working hard. BMW are putting a lot of effort, Honda are making even more efforts than anybody, Ducati have been continuously there for many years. We imagined that situation and we knew that the talent of Toprak when he starts to perform in combination with the team and the bike.”

Speaking about Toprak, Roda was full of praise and wasn’t totally surprised at him being the rider to beat in 2021: “We know Toprak quite well and we saw the potential of him. He decided to start a new adventure in Yamaha and and for sure he performed on a very good level last year. We expected a little bit more performance from him ahead of this year. I think they really found the way to make the package competitive and he's a rider that is so strong, so clever, very precise and it's not a rider making big mistakes, so it's very hard to beat him. It's nice for the show of the Championship and it forces us to make another step ahead. We need to be ready and accept that it’s not always possible to win and we try our best to to improve race by race.”

Roda then looked at his own riders, praising Rea’s characteristics of teamwork, motivation and resilience, whilst commenting on Lowes’ future potential within the team: “The performance of Jonny honestly, I have to say is always good. It has been always surprising how much passion and effort he puts in his job. He really likes this job and he really likes to perform and look for the perfection. I cannot say anything bad against his performance. Honestly, it is amazing to work with him, he’s a motivating rider. Even with the years and with many Championships on his back, he’s still more motivated to continue winning and pushing us all together to the maximum. I expect he still can be competitive for a few more years.

“We work quite well with Alex. He needed to overcome small issues on his fitness because the crashes and because the body was not 100% with his maximum performance and at the level we are asking him to perform, it’s important. So apart from that, I think he understood quite well how to manage a bit better, not only to be fast rider, but understand how to manage better than the race distance and how to be more consistent.”

Watch the 2022 season in style and catch-up on all things 2021 with the WorldSBK VideoPass!