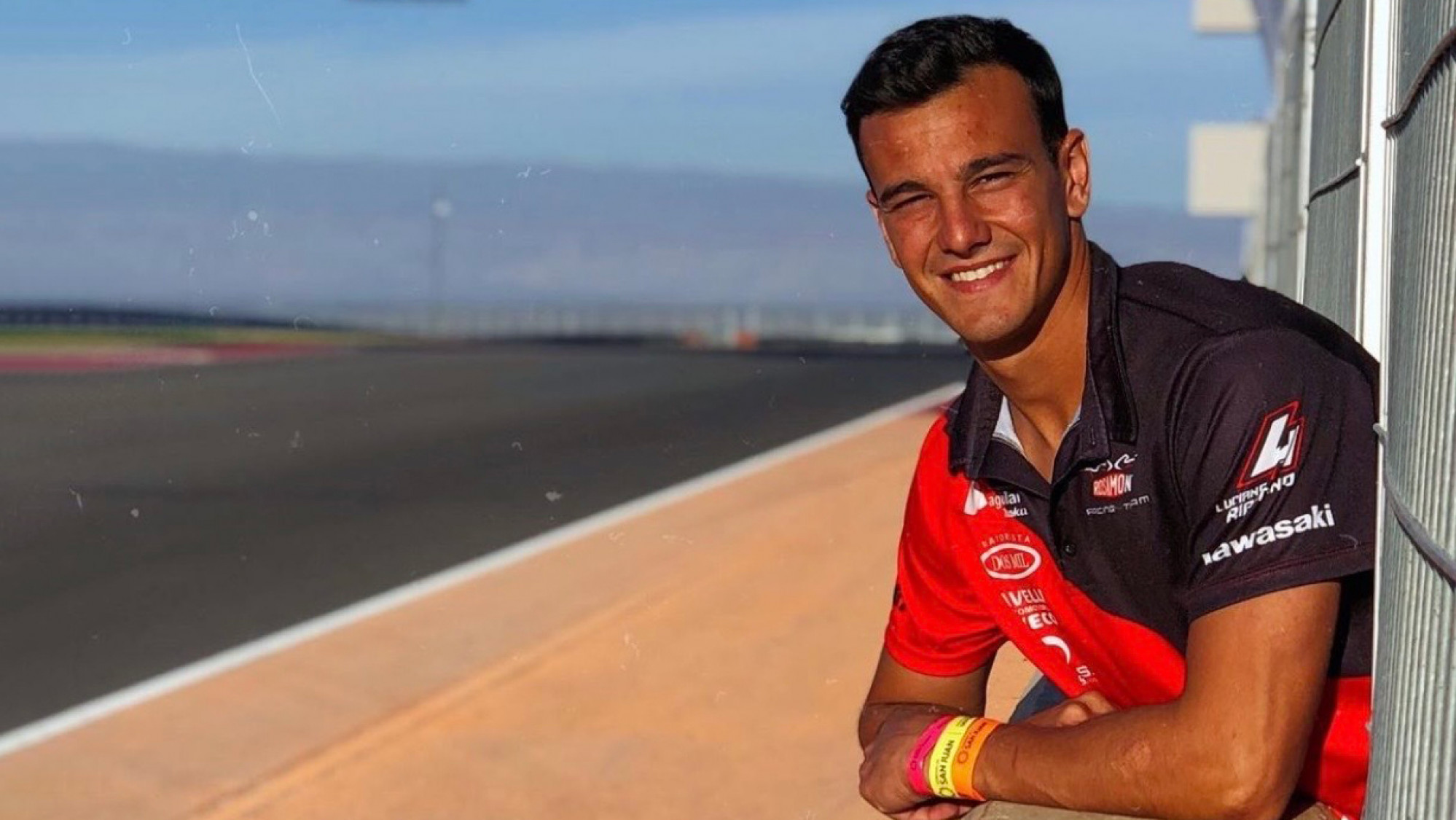 Ribodino will race alongside Belgium’s Loris Cresson at San Juan as he makes his first appearance in the World Championship. The Cordoba-born rider has been competing in the Argentine Superbike series throughout 2021 and has won two superbike championships in his career. He claimed success on home soil in 2017 and, in the same year, won the Brazilian domestic championship, as well as the Supersport title in Argentina in 2012.

It means there will be two Argentinean riders on the grid with Ribodino lining up alongside ‘Tati’ Mercado in Argentina as the WorldSBK visits San Juan for the first time since the 2019 campaign. Ribodino season in Argentina means he has already competed at San Juan in 2021, claiming pole position when the domestic championship visited earlier in 2021.

Looking ahead to his WorldSBK debut, Ribodino said: “I want to say thank you to OUTDO TPR Team Pedercini Racing, and my sponsors for the opportunity to make my World Superbike debut at the San Juan Villicum circuit. I will do my best for the team and take as much experience from the weekend as possible. I plan to enjoy every moment because racing in World Superbike is a dream for me.”

Lucio Pedercini, Team Manager, added: “We are delighted to welcome Luciano to the team in Argentina. When we found out that we needed a new rider to join us alongside Loris it made sense to find someone with experience of racing in South America and given Luciano’s pedigree he was the perfect choice. We will give him all of our support and are happy that a rider from Argentina can make their debut in World Superbike with us at home.”

Watch the action unfold from Argentina using the WorldSBK VideoPass!