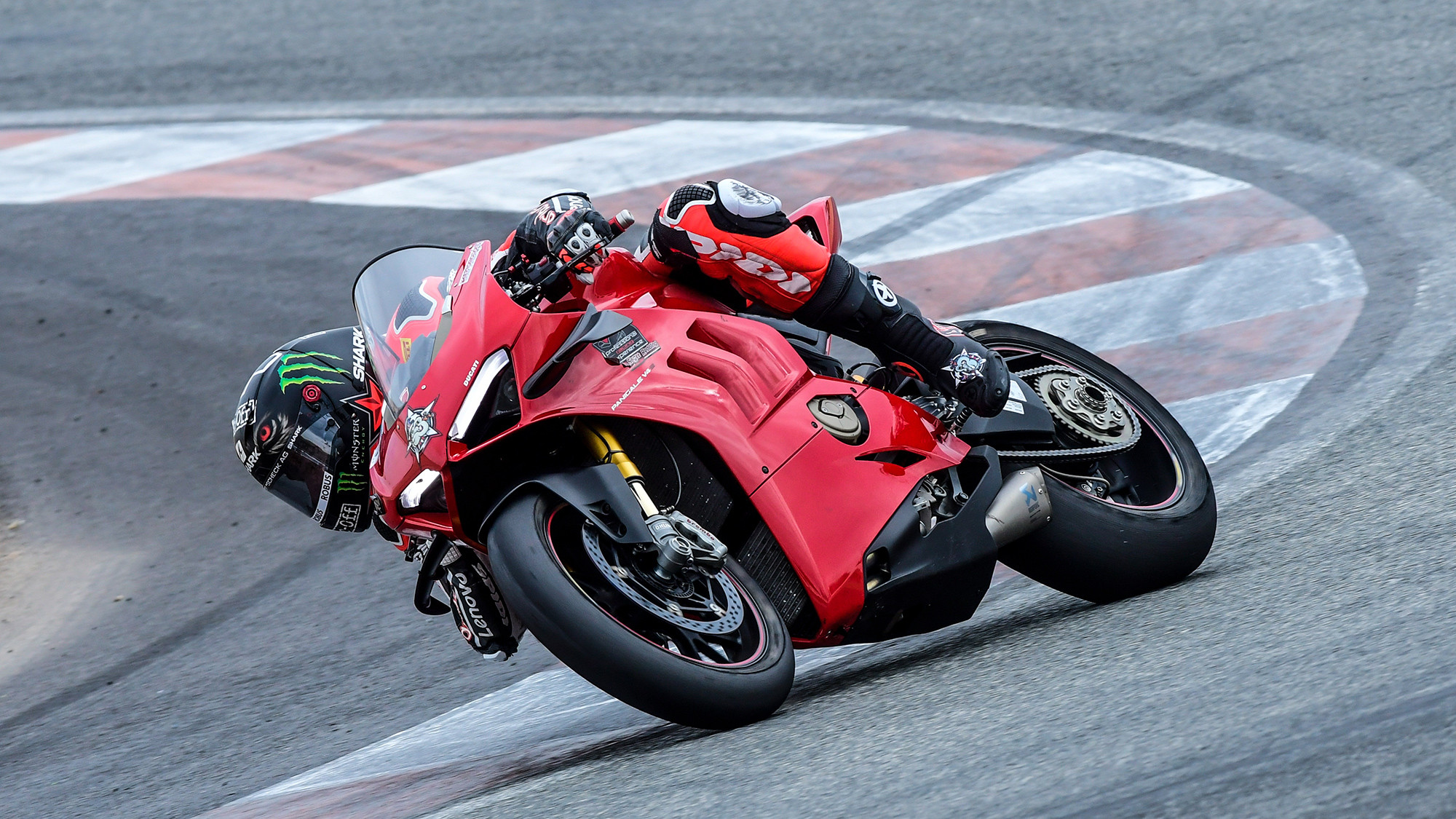 The 2021 MOTUL FIM Superbike World Championship continues to edge closer to kicking off as more and more riders begin to take to tracks on their own motorcycles to get back up to speed. The British rider, runner-up in his rookie season in 2020, took to the Cartagena circuit in Murcia, Spain, aboard a stock version of the Ducati Panigale V4S.

Redding knows the Cartagena circuit well from testing there at the start of 2019, but getting back up to speed this year was more crucial than ever, having not tested at the rain-hit Jerez test two weeks ago. He enjoyed his time on track as he got reunited with Ducati machinery on the Spanish circuit.

Redding’s 2020 season was phenomenal for a rookie, starting with six consecutive podiums, which consisted of two race wins in the high heat of Jerez. He was pegged back by Jonathan Rea at Portimao before extending his lead at the Aragon Round. A crash during the inaugural Teruel Round saw Redding’s season start to unravel but he still took the title race to the final round of the season, ultimately finishing second overall.

Redding, who has since travelled to the Circuito de Jerez – Angel Nieto, said: “We’re here in Jerez. I’ve been training with my track bike, street bike, the V4S. It’s been super good, I’ve been a bit eager to ride the bike as everything’s been in delay and we didn’t get to test here a few weeks ago so I was able to swing my leg over the Panigale V4S and I look forward to getting on the race bike soon.”

Don’t forget to stay tuned for all of the action in 2021 with the comprehensive WorldSBK VideoPass!