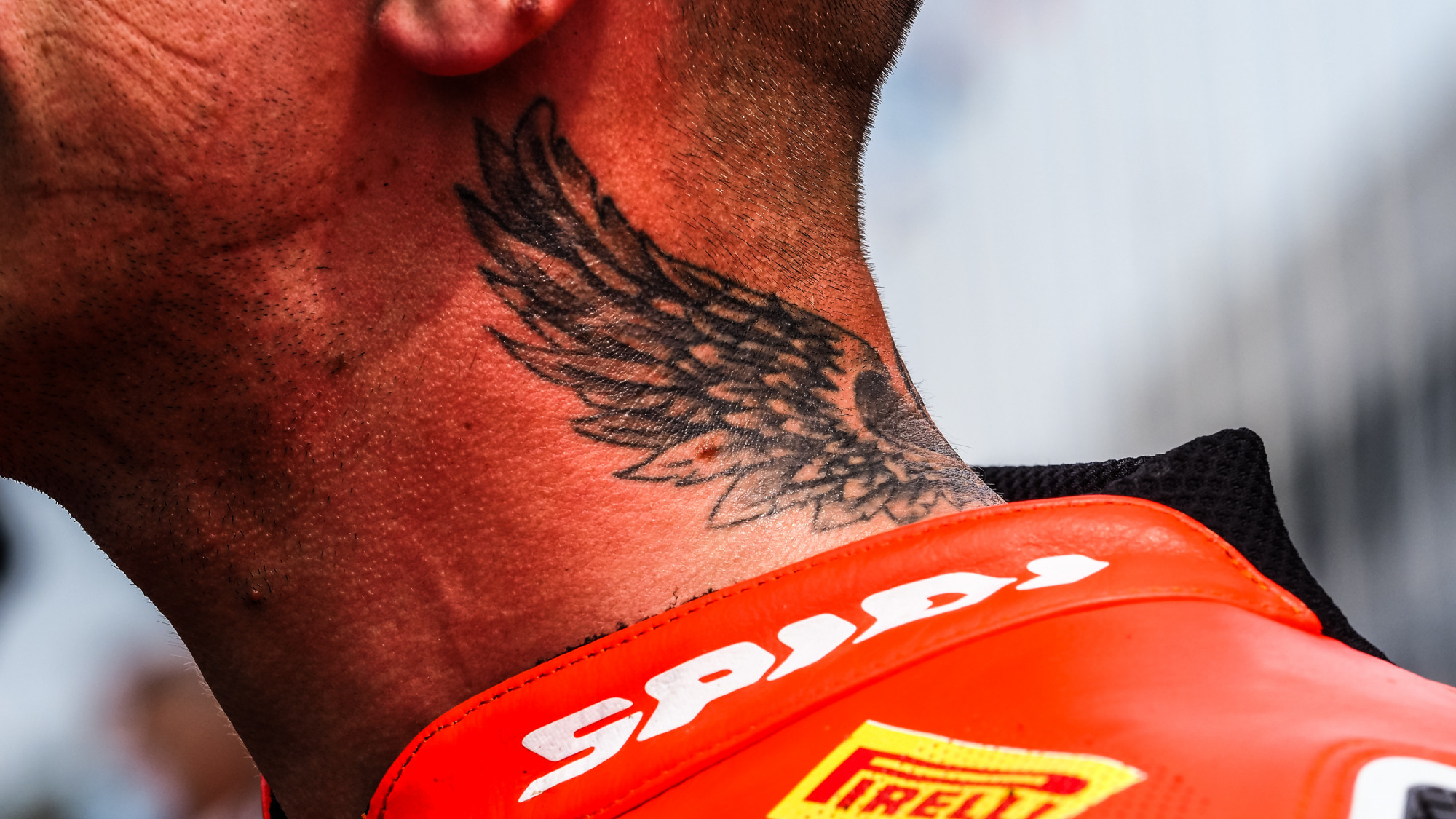 Race 1 for the MOTUL FIM Superbike World Championship at the TT Circuit Assen for the Prosecco DOC Dutch Round provided twists and turns as it ebbed and flowed between the top three in the race and the Championship, with Jonathan Rea (Kawasaki Racing Team WorldSBK) eventually going on to claim victory ahead of Scott Redding (Aruba.it Racing – Ducati), with Toprak Razgatlioglu (Pata Yamaha with BRIXX WorldSBK) in third.

Redding had qualified in third in the morning Tissot Superpole Session after showing strong pace all weekend on his Ducati Panigale V4 R, which culminated on Saturday with a second-place finish; Redding’s best result since Race 1 at the Estoril Round and the first time he has stepped onto the podium since the Tissot Superpole Race.

Explaining how he returned to the podium, Redding said: “It was a good race with some nice battles. Nobody really knew who had the pace to do what, but I was surprised we got a gap in the beginning. That was quite good, it just us three putting in good lap times. I had to close the gap in the beginning of the race, and then try to close a little bit again in the middle. I felt really good with the bike. Just halfway through the race, the front tyre was dropping away from me and I was losing corner speed in the right corners which allowed Jonathan to break away from me and Toprak. I got in front, did one fast lap but then I destroyed the tyre so I then had to manage until the end to see if we could stay in second position, which we managed to do. I’d just like to improve that tomorrow. The bike’s been working pretty well here, to be honest. We had a couple of tough rounds where it’s not been working so well. Here, I feel confident on the bike. I feel good. I can manage in the best way.”

Redding lies 69 points behind Rea in the Championship standings after Race 1 at the iconic Dutch venue and will need to get ahead of Rea and Razgatlioglu to bring the gap between the three down as the season progresses. Confidence will be building with Redding and the Aruba.it – Racing Ducati outfit following Saturday in the Netherlands, especially with the fact both Redding and Michael Ruben Rinaldi (Aruba.it Racing – Ducati) were able to fight at the front of the race. 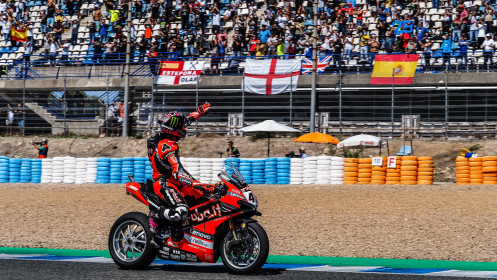 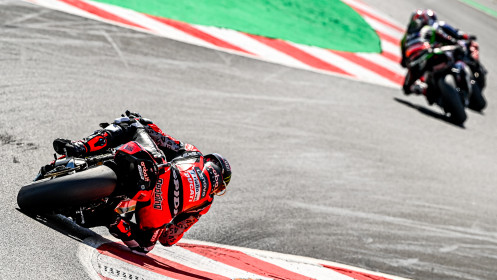 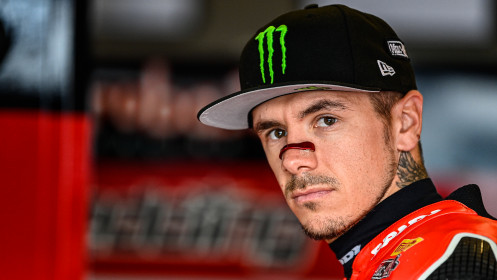 After claiming eighth place in Tissot Superpole, Redding would have hoped for more after falling down to 12th in Race 1