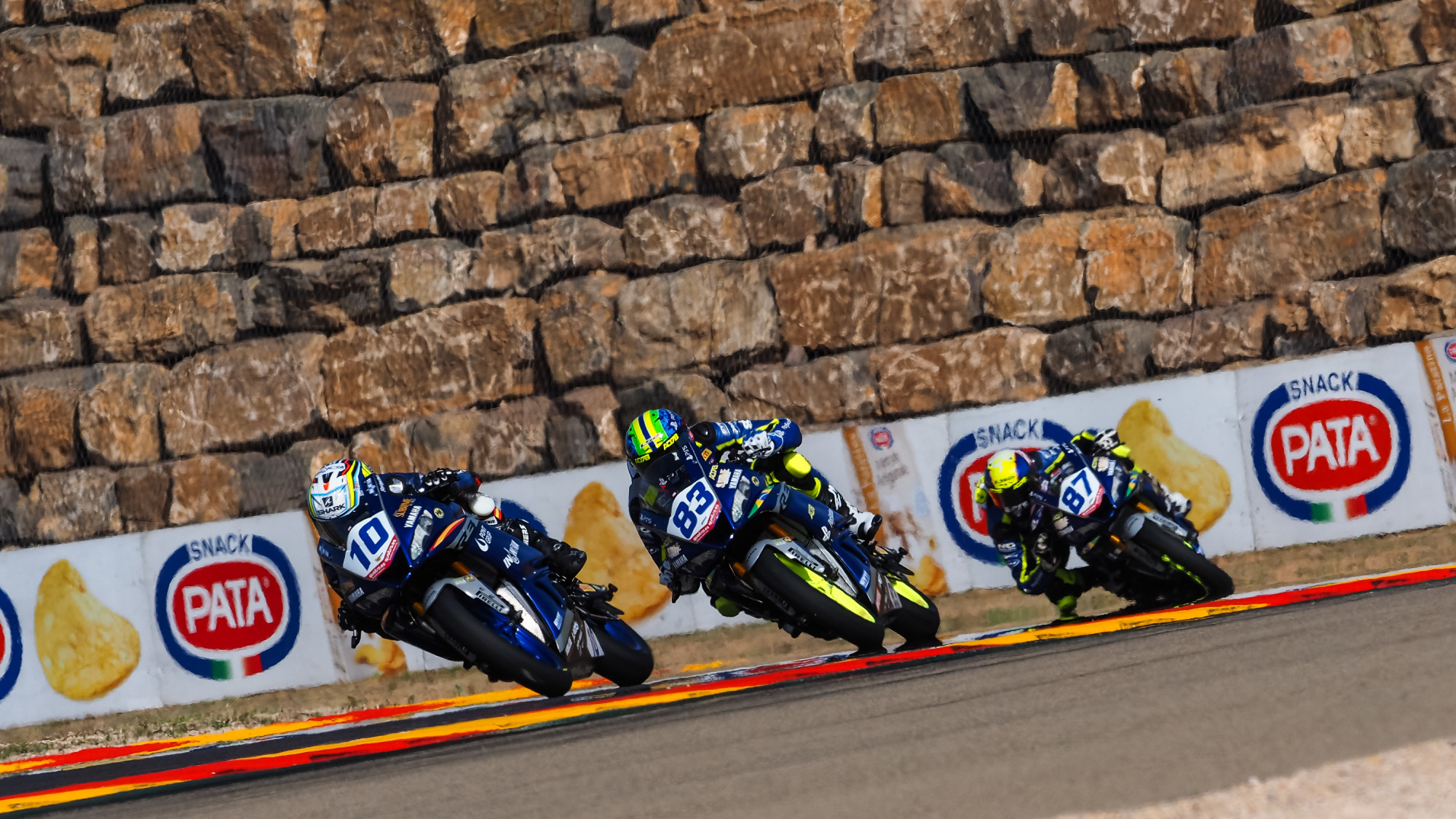 The 2021 FIM Supersport 300 World Championship has officially got underway with Free Practice one from a sun-drenched MotorLand Aragon circuit near Alcañiz, Spain. The lightweight class of the production-based Championship paddock sees just one group for the 2021 season, and it was Unai Orradre (Yamaha MS Racing) on top after the first 30 minutes of action. There was a Red Flag after just 14 minutes, with Inigo Iglesias (SMW Racing) crashing on the exit of Turn 1; the rider was up and OK.

Orradre fired in a lap time of 2’06.814 to see him hit the front, whilst it was fellow 2020 race winner Tom Booth-Amos (Fusport – RT Motorsport by SKM) who took second, improving on his final flying lap to cement his position. Joining them in the top three was Jeffrey Buis (MTM Kawasaki), with the reigning Champion just under a second behind a rapid Orradre. In fourth was South African Dorren Louriero (Fusport – RT Motorsport by SKM), whilst completing the top five was Samuel Di Sora (Leader Team Flembbo), who kept up his impressive preseason form.

Top six after the first FP1 of Round 1 of 2021 in WorldSSP300 at MotorLand Aragon, full results here:

Follow all of the action in 2021 with the WorldSBK VideoPass! 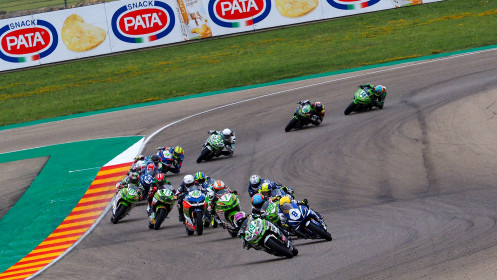 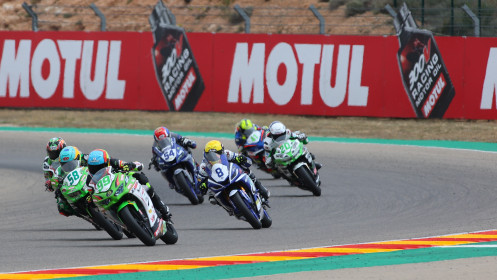 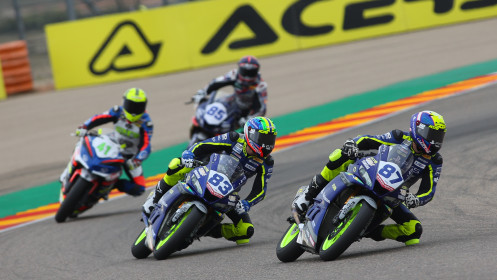