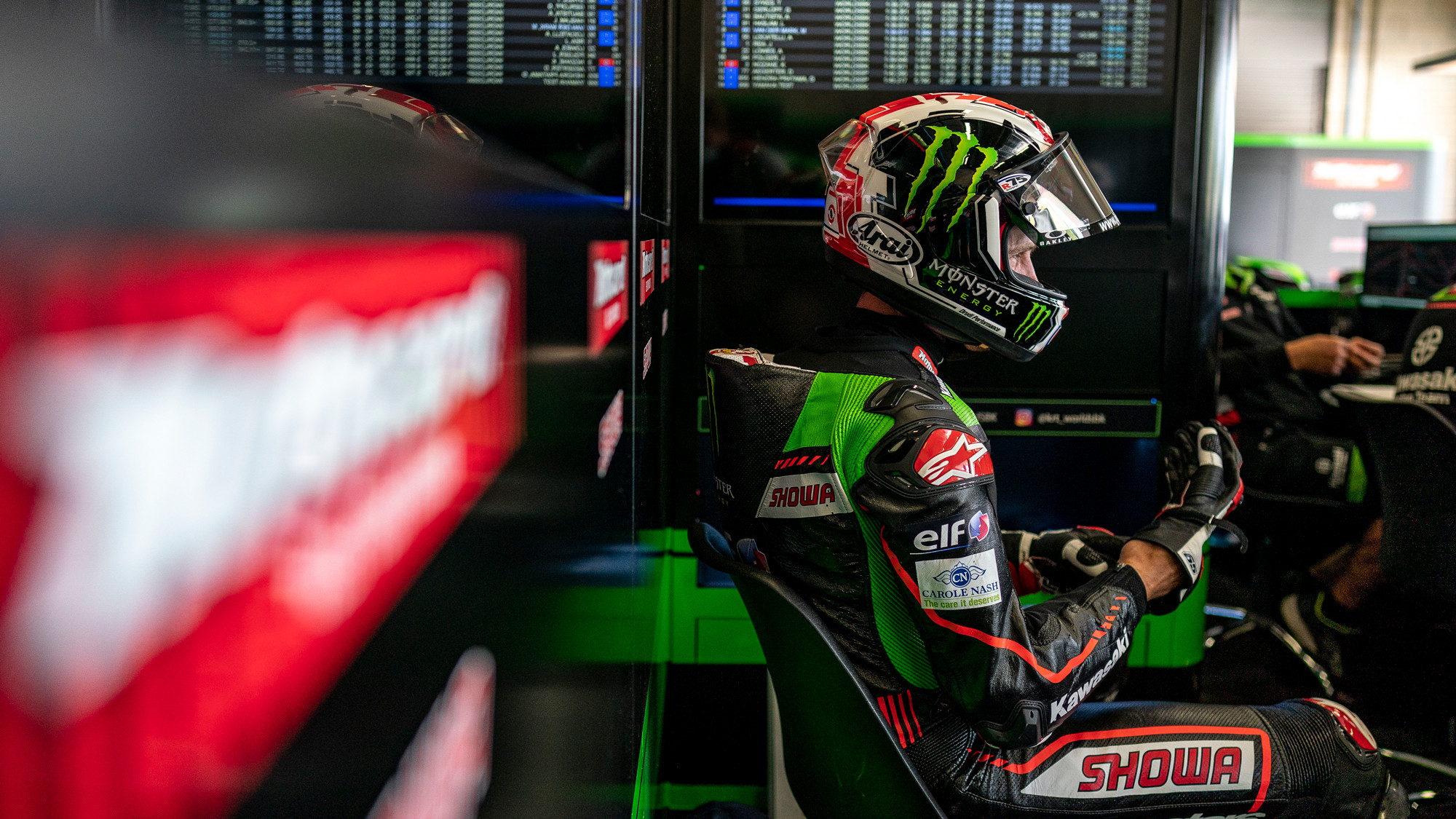 Pressed on his future in his media debrief, Jonathan Rea remained coy about his future, but didn’t rule out the potential switch

The 2021 MOTUL FIM Superbike World Championship is well underway at round five of the season at the iconic TT Circuit Assen in the Netherlands and the Prosecco DOC Dutch Round. However, whilst the on-track action is fierce, there’s plenty of rumour, gossip and intrigue in the air. One of the biggest off-track speculations this weekend is the future of Jonathan Rea (Kawasaki Racing Team WorldSBK), after several sources have linked the Ulsterman to a potential switch to MotoGP™ and the Petronas Yamaha team.

Speaking to the media on Friday afternoon at Assen, Rea was pushed on the matter, saying: “There’s always [the opportunity] and it’s always [in my mind]; I feel like I’m riding the best I’ve ever ridden and that I’m really in the peak of my life balance, so you know, never say never.” Pushed about his contract conditions with his current KRT team, Rea quickly declared: “I can’t talk about my contract.”

On Thursday before the round, Rea was also coy but did admit that he was just as surprised as the rest of the paddock when the story surfaced, stating: “Of course, I don’t want to talk about it in the middle of a race weekend.” Continuing, the six-time Champion said: “I read the same things as everyone, and I was equally as surprised!”

Rea has previously made two MotoGP™ appearances, back in 2012 when he substituted for the injured defending Champion Casey Stoner at Misano and Aragon, where he impressed with an eighth and seventh respectively. Despite this, Rea has continued to remain a permanent fixture in WorldSBK, taking six titles and 104 wins, of which he achieved his 100th in the opening race of 2021. In 2020, Rea announced a new deal to remain with KRT for ‘2021 and beyond’.

The six-time World Superbike Champion also shed some light on Toprak Razgatlioglu and Garrett Gerloff opting to remain in WorldSBK, despite both being linked to the same MotoGP™ move Rea’s been linked with: “I’m very surprised at that to be honest; I don’t want to comment on it as my comment has been misconstrued. I have some pretty strong comments on it off the record.”

Watch the rest of the season unfold this year and don’t miss a single lap of action with the WorldSBK VideoPass!