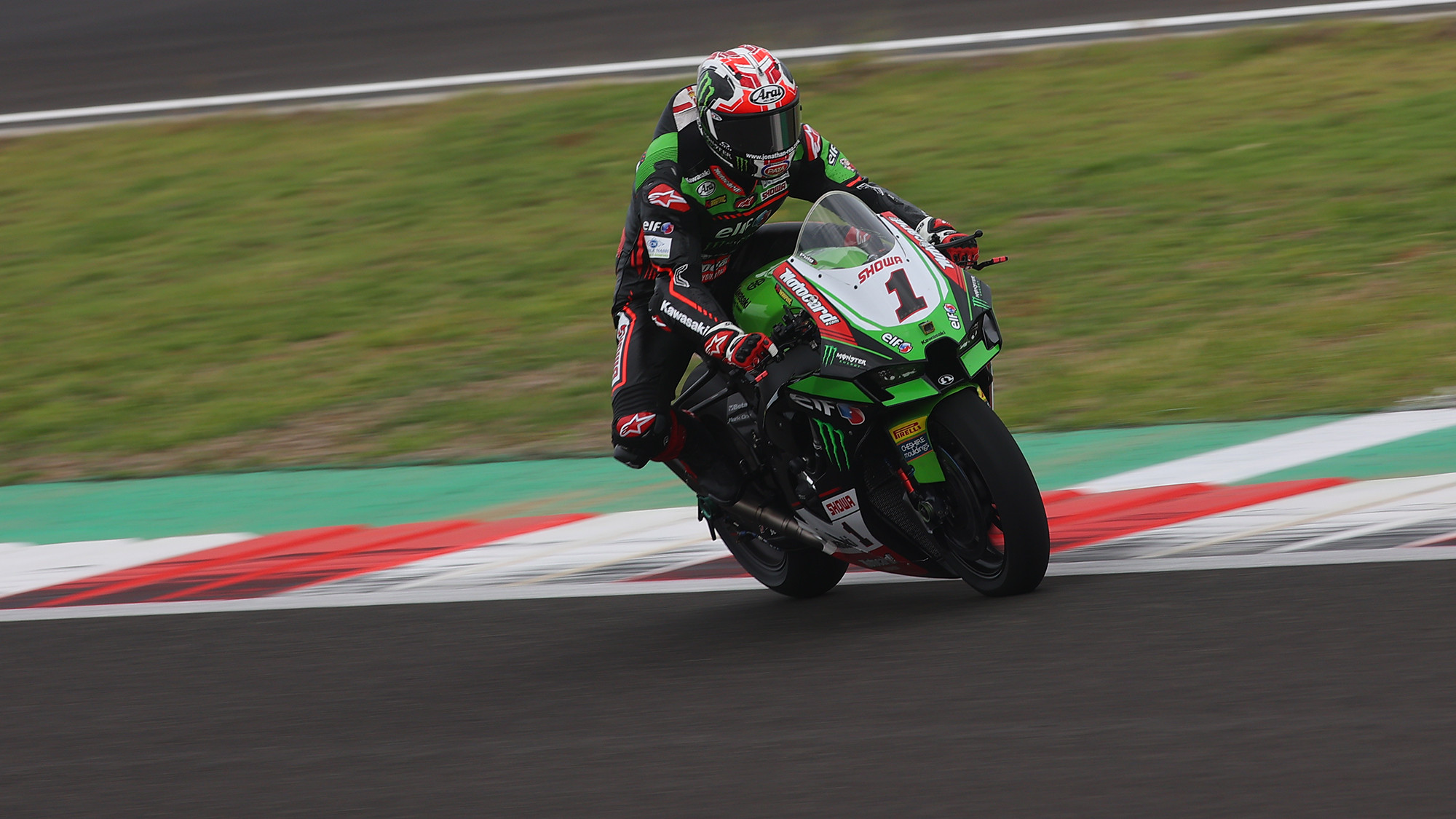 Ahead of Sunday’s two races for the MOTUL FIM Superbike World Championship, the riders took to the Pertamina Mandalika International Street Circuit for a 15-minute Warm-Up session with times consistently getting faster throughout the session. Jonathan Rea (Kawasaki Racing Team WorldSBK) topped the session by less than a tenth of a second ahead of Race 1 and Race 2 for the Pirelli Indonesian Round.

With riders taking to the track for the first time since Saturday’s Tissot Superpole session, the first laps were well off the pace as riders looked to discover track conditions, with every rider quickly adapting. Rea posted a lap time of 1’34.873s to top the session with a flurry of quick lap times up and down the grid. Scott Redding (Aruba.it Racing – Ducati) claimed second place after continuing his strong showing in Indonesia, ahead of Championship leader Toprak Razgatlioglu (Pata Yamaha with Brixx WorldSBK) in third; the Turkish rider can clinch the 2021 crown in Race 1.

Race 1 gets underway at 11:00 Local Time (GMT+8) and you can watch it live on the WorldSBK VideoPass! 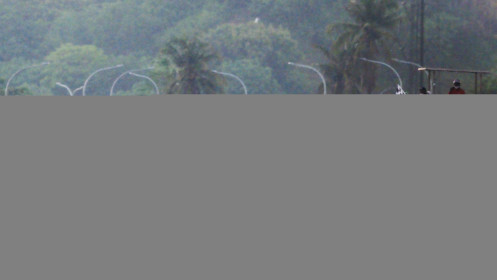 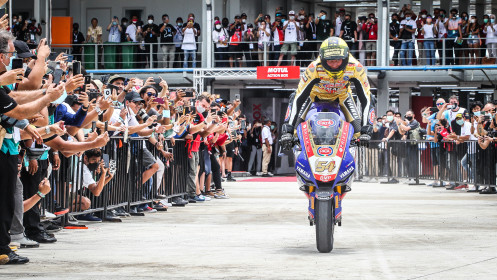 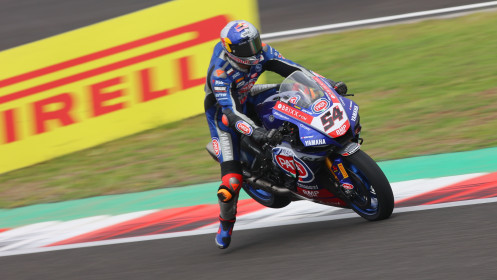