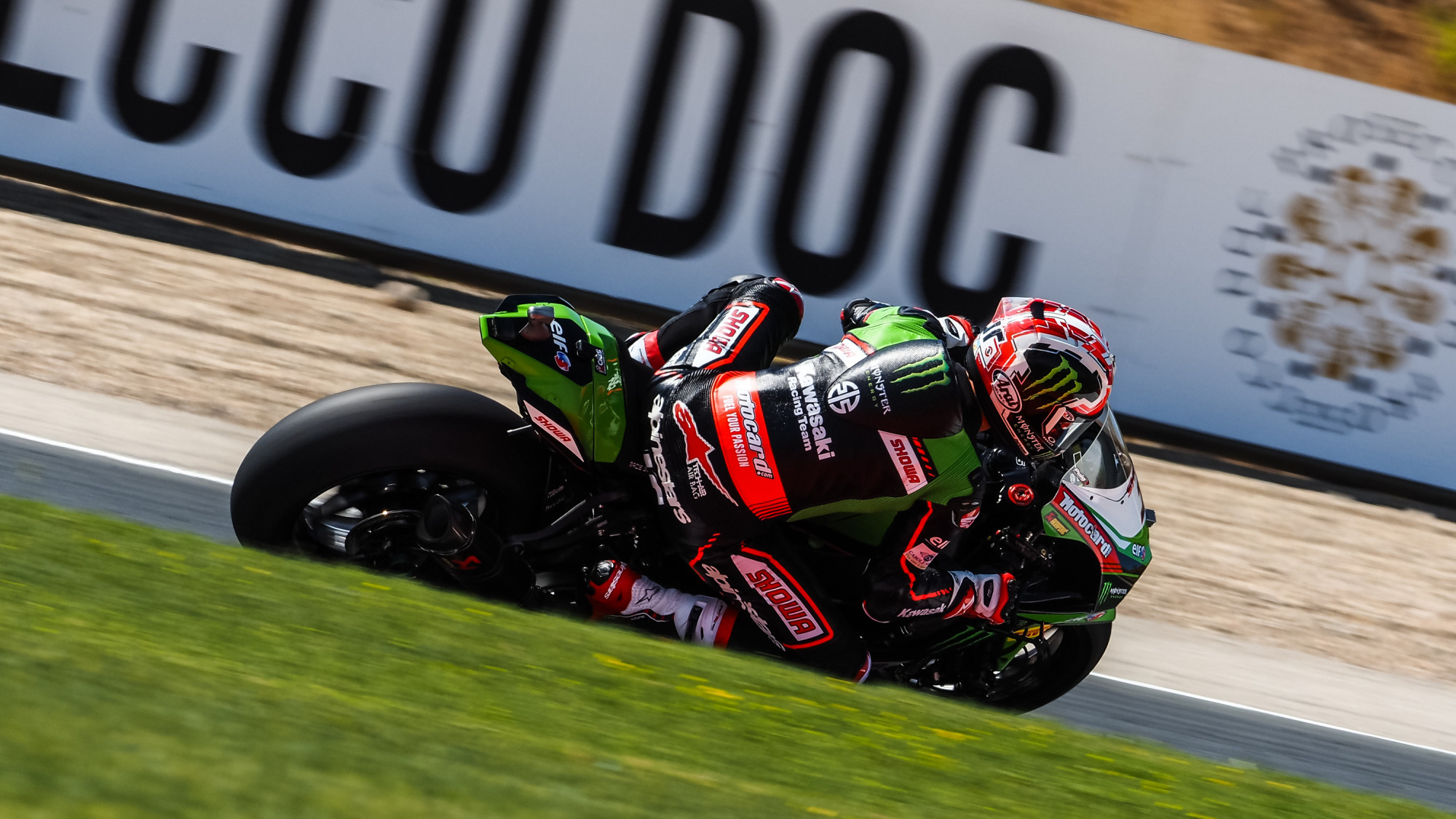 The title rivals continue to knock spots off each other, trading places blow for blow ahead of Saturday action

The 2021 MOTUL FIM Superbike World Championship’s seventh round is well underway as the Pirelli Navarra Round kicks off at the Circuito de Navarra in Spain. The opening day of action was as fierce as ever, although it was Championship leader Jonathan Rea (Kawasaki Racing Team WorldSBK) who held on for top spot, ahead of Toprak Razgatlioglu (Pata Yamaha with Brixx WorldSBK) and Scott Redding (Aruba.it Racing – Ducati), with the top three in the Championship going into the first of two race days in that very order.

KAWASAKI VS YAMAHA VS DUCATI: a familiar battle

Over at Kawasaki, Jonathan Rea (Kawasaki Racing Team WorldSBK) continued his strong pace on from the opening session into the afternoon. However, the increase in temperature left Rea in seventh for the vast majority of the session, whilst his teammate Alex Lowes was just behind his teammate in the afternoon in eighth place. Lowes made good improvements throughout the afternoon as the heat became more of a factor. However, as the chequered flag waved at the end of the day, Rea was still on top overall come the conclusion of action although FP2 saw him one second slower than his FP1 time, whilst Lowes was the other end of the top ten, in tenth.

Having led most of the afternoon session, Toprak Razgatlioglu (Pata Yamaha with Brixx WorldSBK) was in good form in the afternoon heat of Navarra. Despite most of the riders struggling to improve on their morning times due to the higher temperatures and greasier track surface. In the end, Toprak was able to top FP2, although he was second overall. Teammate Andrea Locatelli was once again right in the mix as the Italian continues to grow in stature. He was in third for the majority of the session before finishing fourth at the flag; Locatelli was fifth overall at the end of the day.

When you are on a fast lap and you find some traffic@toprak_tr54 go easy out there!#NavarraWorldSBK pic.twitter.com/PFebJECI7H

Third place on the overall timesheets was Scott Redding (Aruba.it Racing – Ducati), with the British rider picking up his strong pace from the last round at Most. In the closing stages of FP2, it was Redding who was looking strong as he made gains throughout various sector times but returned to the pits with a technical issue in the final minute of the session. His teammate Michael Ruben Rinaldi also improved throughout the afternoon, finishing third in FP2 and actually improving his time from the morning, one place behind Redding. Overall, however, it was Redding third and Rinaldi seventh.

INDEPENDENT SURGE: in the fight for the podium?

The battle for Independent supremacy is set to be a big one this weekend; Garrett Gerloff (GRT Yamaha WorldSBK Team) took the honours on the overall times but in FP2, he suffered a crash at Turn 4. This afternoon’s pace was still enough however, although Chaz Davies (Team GoEleven) is a serious contender this weekend and looks like he may be able to go with Gerloff, although grid position will be vital. Gerloff was fourth overall, Davies sixth, whilst another Independent rider who impressed were Axel Bassani (Motocorsa Racing) who was 11th overall but the fastest in the final sector in FP2.

Eighth place in the combined times was Alvaro Bautista (Team HRC), with the Spaniard particularly strong in the morning session before setting his fastest FP2 time on his final lap of the session. Whilst Bautista was the lead Honda, teammate Leon Haslam had a positive afternoon as he improved his time in comparison to the morning to finish in 14th, although he was still left in 15th in the combined times, despite being the third-fastest through the opening sector in the afternoon heat.

Tom Sykes (BMW Motorrad WorldSBK Team) took BMW into ninth place and was one of the many riders who couldn’t improve their time in the afternoon session. Sykes was less than a second off the top spot, whilst his teammate Michael van der Mark couldn’t crack the top ten on the opening day; the Dutchman completed 38 laps but was 11th, something he will hope to improve on as the weekend evolves.

THE REST OF THE FIELD: fight of the Independents

The rest of the field saw Jonas Folger (Bonovo MGM Racing) in 13th, Tito Rabat (Barni Racing Team) in 14th – the Spaniard however showing flashes of hope throughout – and then the returning Lucas Mahias (Kawasaki Puccetti Racing) in 16th, despite an FP1 technical issue and FP2 crash at Turn 15, although he was OK on both occasions. Kohta Nozane (GRT Yamaha WorldSBK Team) was 17th, although he was third-fastest in the final sector in the afternoon, ahead of Christophe Ponsson (Gil Motor Sport – Yamaha) in 18th and another returnee, Leandro Mercado (MIE Racing Honda Team), in 19th. Wildcard Naomichi Uramoto (JEG Racing) completed the top twenty overall, ahead of Loris Cresson (OUTDO TPR Team Pedercini Racing) and his teammate, American Jayson Uribe. 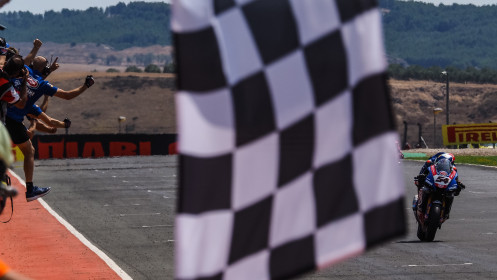 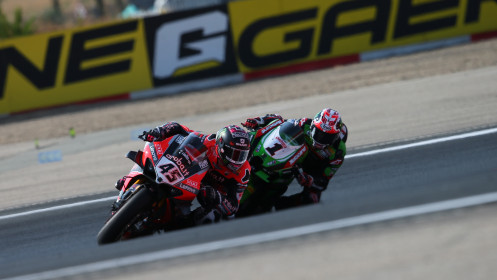 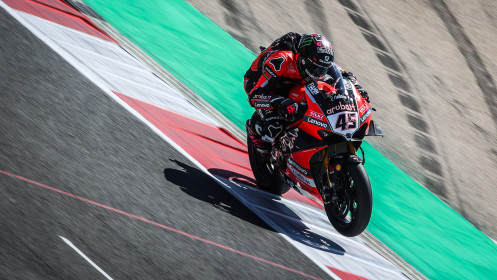