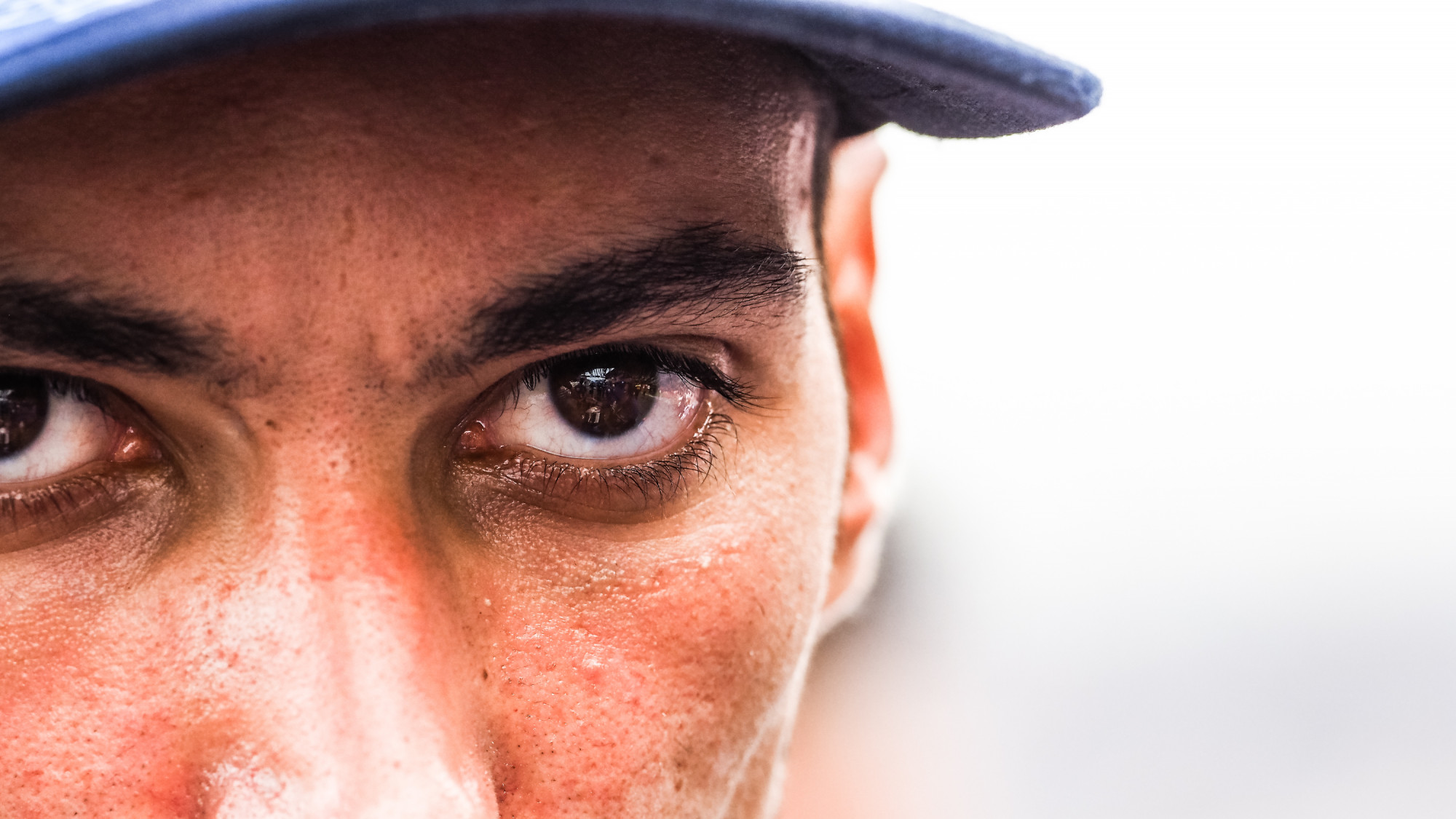 The start of Race 2 for the Prosecco DOC Dutch Round at the TT Circuit Assen provided drama and more twists in the Championship battle when Garrett Gerloff (GRT Yamaha WorldSBK Team) crashed into Toprak Razgatlioglu (Pata Yamaha with BRIXX WorldSBK) at Turn 1 on the opening lap of the race, forcing the Turkish rider to retire.

Having entered the Dutch Round leading the MOTUL FIM Superbike World Championship standings, Razgatlioglu now trails Jonathan Rea (Kawasaki Racing Team WorldSBK) by 37 points after Rea claimed three victories at the iconic Dutch venue while Razgatlioglu was third in Race 1 and the Tissot Superpole Race but did not finish Race 2.

American rider Gerloff was penalised for the incident by the FIM WorldSBK Stewards with a ride-through penalty, before Gerloff retired from the race on Lap 13 when he had a crash of his own. Both riders were the only retirements from Race 2.

Razgatlioglu told Servus TV: "I am surprised because it was a big mistake, a stupid mistake. Because it’s just the start, not even the second lap, so why would you try such a hard-braking move? Also, I am fighting for the Championship and I am a Yamaha rider. This race, we were in really good shape, we used the same tyre as the Superpole Race, and we were very strong in the last race. Anyway, the weekend is finished, and the championship now won’t be easy for me. Now every race I’ll be fighting for the win, and I’m not looking at the championship because the gap is 37 points. We will see what happens in the next races.”

After the race, Gerloff was apologetic towards both Razgatlioglu and Yamaha, saying: “I'm devastated, and I can only apologise to Toprak and to Yamaha for today. I got a good start from the third row of the grid, I felt the contact in turn one, but I didn't realise it was Toprak until I looked back. I'm sorry for him, as he paid a big price for my mistake, but also for Yamaha, who have worked tirelessly to mount a championship challenge. I can only apologise to both, although I am well aware that this won't change the outcome.”