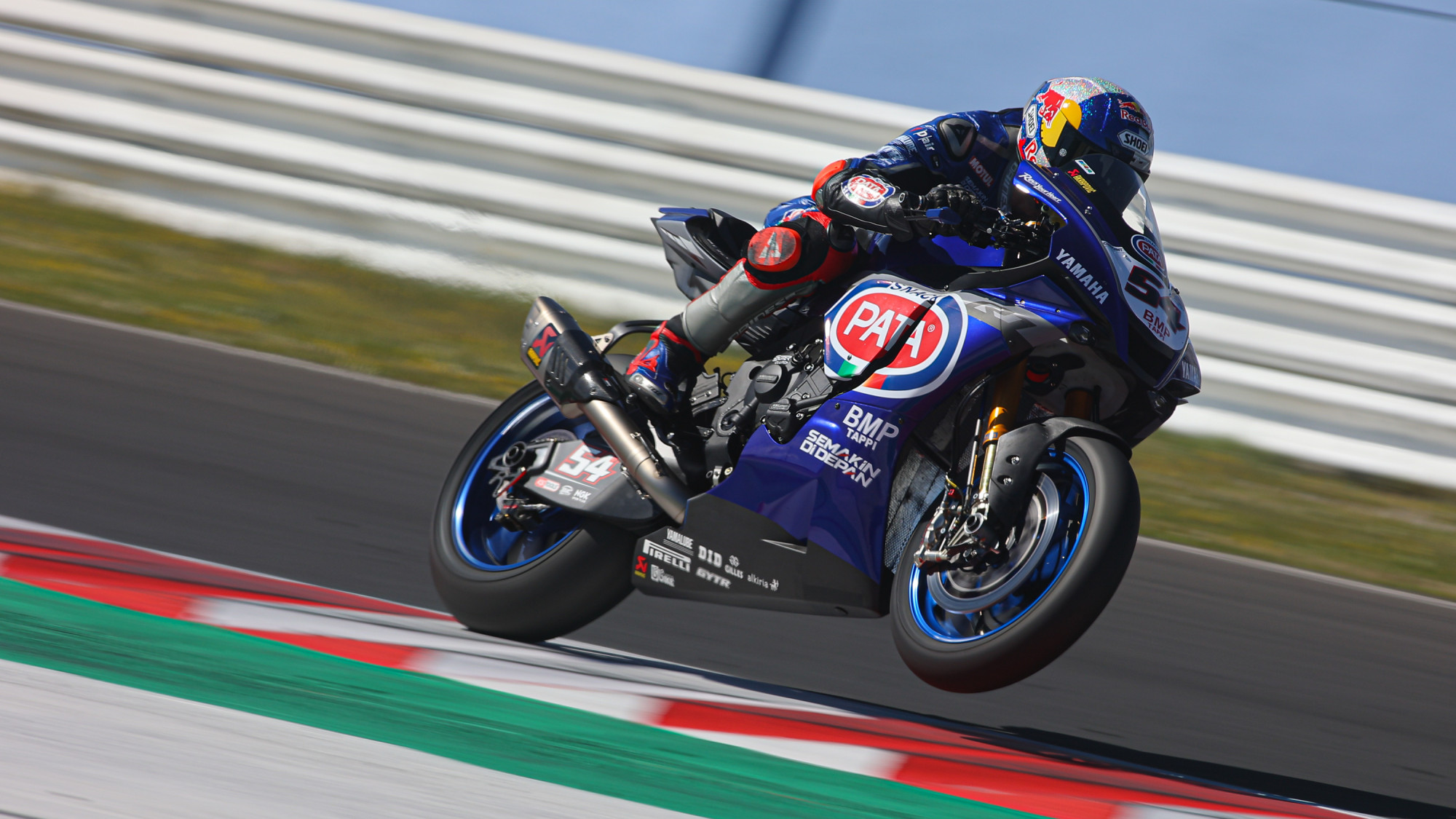 The Italian coastline played host to the latest round of testing ahead of the 2021 MOTUL FIM Superbike World Championship campaign as teams and riders from up and down the paddock heading to the Misano World Circuit “Marco Simoncelli” for the first of two days of testing action, with WorldSBK stars being joined from riders competing in WorldSSP in the upcoming campaign.

Toprak Razgatlioglu (PATA Yamaha WorldSBK Team) was the first rider to venture out on track with around 20 minutes of the session gone, with the Turkish star looking to confirm some parts from a test at Jerez towards the end of 2020. The aim with these new parts is to help Razgatlioglu with turning and stopping, with the first day of the test helping the five-time race winner get back up to speed. Razgatlioglu is being joined by new teammate and WorldSBK rookie Andrea Locatelli, with the reigning WorldSSP Champion aiming to get some important mileage under his belt as he steps up to WorldSBK. Razgatlioglu recorded a best time of 1’34.760s to top the timesheets in the opening session while Locatelli posted a 1’36.132s.

2020 runner-up Scott Redding (Aruba.It Racing – Ducati) made his return to the track on the Ducati Panigale V4 R as he looks to confirm a few items from a recent half-day test at the Circuito de Jerez – Angel Nieto. Redding’s time of 1’34.853s was enough to go second fastest while new teammate Michael Ruben Rinaldi posted a time of 1’35.143s to finish third, just behind his teammate, as the Italian continues to get accustomed to his new team and surroundings.

American sensation Garrett Gerloff (GRT Yamaha WorldSBK Team) had a crash at the left-hander of Turn 15 due to cold tyres, with Gerloff able to return back to the pits and get back out on track. After impressing in 2020 with three podium finishes, Gerloff will look to continue that form in 2021. His time of a 1’35.264 was enough to go fourth fastest in the morning session while rookie teammate Kohta Nozane, fresh from his outings at the Official MotoGP™ Test in Qatar, posted a best lap time of 1’37.925s using the Yamaha YZF-R1.

Thanks for taking care of him @MotoGP guys! @GRTYamahaWSBK rider is now at Misano to keep working with the team! #WorldSBK pic.twitter.com/uNLsJq3p47

Tito Rabat (Barni Racing Team) continued his acclimatisation to WorldSBK as he took to Misano on his Ducati Panigale V4 R, posting a time of 1’35.680s while Motocorsa Racing’s Axel Bassani, the youngest rider on the WorldSBK grid in 2021, was sixth fastest with a time of 1’35.902s. Team GoEleven have been represented to Michele Pirro after Chaz Davies tested positive for Covid-19, with the Italian posting a best time of 1’37.162s, with the team not losing out on running in Italy with good but cool weather conditions. Christoph Ponsson (Gil Motor Sport – Yamaha), competing in a full season of WorldSBK after sporadic wildcard appearances throughout 2020, posted a best time 1’36.798s as he switches from Aprilia to Yamaha machinery.

Frenchman Lucas Mahias (Kawasaki Puccetti Racing) was out on track with his new team, using the 2020 Kawasaki ZX-10RR but with some new components. Mahias, working with a new crew chief and electronics engineer, was looking to get to know his new crew for the upcoming season and posted a best time of a 1’36.460s. Mahias was joined by WorldSSP riders from the same team with Turkish star Can Öncü and German Phillip Oettl taking to the track on their WorldSSP machines, while South African Steven Odendaal (Evan Bros. WorldSSP Team) was also at the test as he moves to a new team for the 2021 campaign. 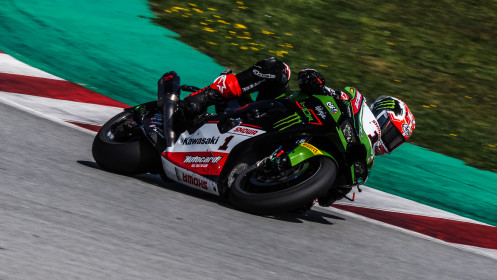 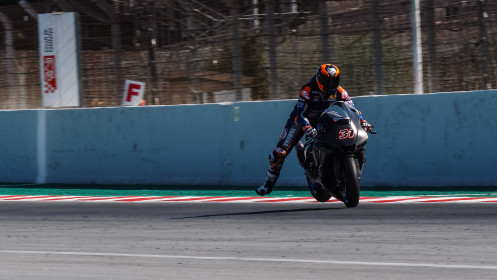 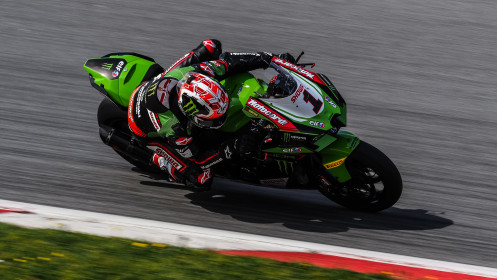