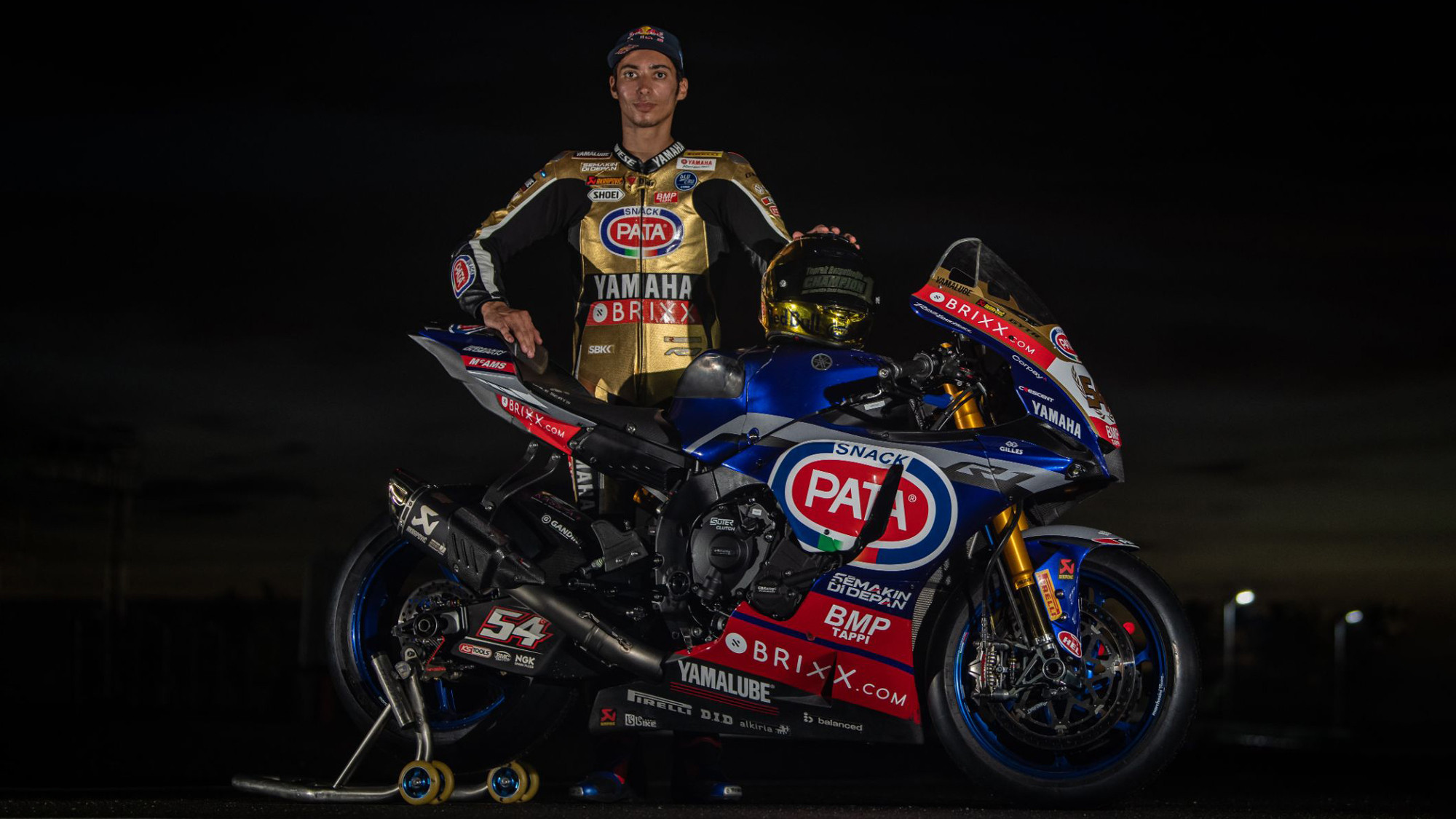 When Toprak Razgatlioglu (Pata Yamaha with Brixx WorldSBK) crossed the line in Race 1 of the MOTUL FIM Superbike World Championship during the Pirelli Indonesian Round, he ended a 12-year wait for Yamaha by being crowned World Champion. The Pertamina Mandalika International Street Circuit was the venue that hosted the end of Yamaha’s long wait, and a venue the Japanese manufacturer will hold good memories at for a long time to come.

Yamaha’s only previous Riders’ Championship win came in 2009 with American rider Ben Spies, with Spies battling with Noriyuki Haga throughout the year with the title decided at the last round of the season, much like it was in 2021. Spies’ success was the last time Yamaha were able to claim a Riders’ Championship title although they have finished runner-up a few times.

Aside from Spies, Haga came closest to taking the title for Yamaha when he finished second in 2007 but finished just two points behind James Toseland; with Haga making up 31 points over Toseland in the final round of the season. Haga was also runner-up in 2000 with Yamaha, finishing 65 points down on Champion Colin Edwards after missing the final round of the season.

On a couple of occasions between Spies and Razgatlioglu winning for Yamaha, the Japanese manufacturer claimed a top three Championship finish with both Alex Lowes (now at Kawasaki Racing Team WorldSBK) and Michael van der Mark (now at BMW Motorrad WorldSBK Team), but it was Razgatlioglu who took Yamaha over the threshold to celebrate a Riders’ Championship success again.

Razgatlioglu joined Pata Yamaha for the 2020 season and immediately made his mark on the team as he claimed victory in Race 1 at Phillip Island before the season was paused due to the COVID-19 pandemic, completing the campaign with three wins and nine podiums to finish fourth in the standings in his first Yamaha campaign; ending the season with two wins and a third and it would prove to be the perfect springboard into 2021.

Although it would take nine races for Razgatlioglu to claim his first victory of the 2021 season, the 25-year-old ended with 13 wins to his name and 29 podiums as he claimed the Riders’ Championship by 13 points ahead of Jonathan Rea (Kawasaki Racing Team WorldSBK) to become only the second rider to win the title with Yamaha.

Explaining how it feels to win the Riders’ Championship again after 12 years, Yamaha Motor Europe Road Racing Manager, Andrea Dosoli, said: “It’s been a long 12 years! It has been six years since Yamaha came back to WorldSBK. It has been tough because we stopped for a few years. Every year we were able to improve step by step. What makes this year really special, the achievement is the level of competition has been at a level never seen so far. It means a lot to all of us and I’m sure all the fans have appreciated this.”

Re-live an incredible 2021 campaign in style using the WorldSBK VideoPass!