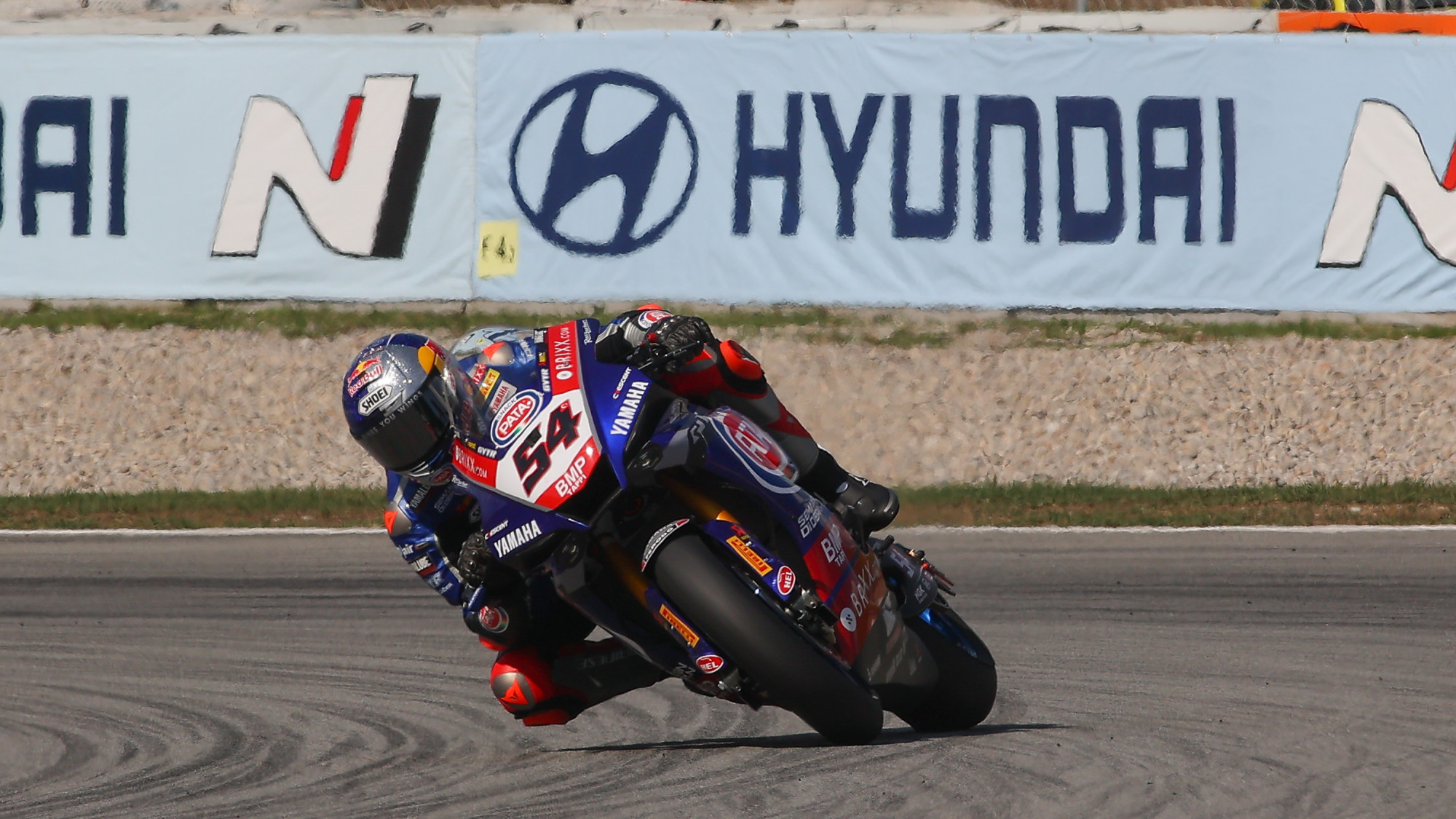 The title duel has come alive once more as Razgatlioglu pipped Rea, with the two enjoying a small margin over the rest of the field, led by Michael Ruben Rinaldi

The 2021 MOTUL FIM Superbike World Championship is well underway as day one at the Circuit de Barcelona-Catalunya and the Hyundai N Catalunya Round comes to a close. Toprak Razgatlioglu (Pata Yamaha with Brixx WorldSBK) was in mighty form once more and topped the overall times from title rival Jonathan Rea (Kawasaki Racing Team WorldSBK), as the next chapter of their fierce rivalry awaits in Barcelona this weekend.

Toprak Razgatlioglu was in good form again, with the Turkish rider on the pace from the start. The Championship leader was second in the morning session before topping the afternoon’s FP2, putting in a strong run at the end which saw him dip into the low 1’42s. As for Andrea Locatelli, the Italian was also showing his strengths, having been fifth in FP1 before leading FP2’s opening half of the session. Working together with slightly different tyres before swapping over, Toprak and Andrea worked together as they looked to settle into their rhythm, showcasing Yamaha’s strengths to have both riders help each other to make the ultimate race package. Within the final ten minutes, Locatelli crashed at the final corner, the bike tumbled through the gravel. He was OK and, on his feet, finishing fifth overall.

Leading the way in FP1, Jonathan Rea (Kawasaki Racing Team WorldSBK) had a very strong opening day at the Circuit de Barcelona-Catalunya, with the reigning six-time World Champion giving his team something to cheer about at their home round. The Ulsterman did an impressive run during the middle part of the session and was running second for most of it, holding it on the overall timesheets but only fourth in FP2, suffering a Turn 10 run-off too on his final cool-down lap. Teammate Alex Lowes was also showing well, up finishing seventh in FP2 and in sixth overall.

DUCATI, BMW AND HONDA CHALLENGE: it’s close at the front…

Michael Ruben Rinaldi (Aruba.it Racing – Ducati) was formidable in the afternoon, running second for almost the entirety of the session. Having been top Ducati in the morning, Rinaldi’s pace translated into FP2 and as the chequered flag dropped on Friday, he concluded it in third and was once more, top Ducati. Having struggled away in the opening session, teammate Scott Redding was back inside the top five for the first part of FP2. Redding’s first session saw him down in 13th but bouncing back and setting his fastest time of the weekend in the afternoon almost immediately, finishing eighth.

It was a mixed day for BMW and Tom Sykes (BMW Motorrad WorldSBK Team), with the British rider third in FP1 before crashing in the opening phase of the afternoon’s FP2. Tucking the front at Turn 5 and with the bike bouncing through the gravel, Sykes returned to the track in the final ten minutes and almost immediately, was on the pace he demonstrated in the morning session. Teammate Michael van der Mark was having a consistent day, lapping within a second of the leading riders but remained in eighth going into Saturday, whilst Sykes was fourth overall.

Flying the Honda flag, Leon Haslam (Team HRC) finished in eighth place with a flying lap right at the end of the afternoon’s session, putting him seventh overall. Haslam, having been sixth in the morning, is a firm fixture inside the top ten. It was a mixed day for Alvaro Bautista (Team HRC) with the Spanish rider popping into the top ten in the afternoon session, before crashing at the final corner in the closing stages. Tucking the front early on in the corner, Bautista barreled through the gravel before hobbling to the barriers. He was ninth come the end of FP2, but eleventh on the combined times.

INDEPENDENTS: knocking on the door

On a rare day where the Independent riders didn’t make as big an impact as other rounds, Garrett Gerloff (GRT Yamaha WorldSBK Team) was the best in tenth, whilst Isaac Viñales (ORELAC Racing VerdNatura) was a surprise name next up in 12th, having been tenth at the end of FP1. Axel Bassani (Motocorsa Racing) took 13th but was the third-fastest rider through the opening sector in FP2, whilst Chaz Davies (Team GoEleven) was 14th, one place ahead of Lucas Mahias (Kawasaki Puccetti Racing). Kohta Nozane (GRT Yamaha WorldSBK Team) concluded day one in 16th, ahead of Jonas Folger (Bonovo MGM Racing) in 17th. Despite an FP2 technical issue, Leandro Mercado (MIE Racing Honda Team) was 18th, whilst Samuele Cavalieri (Barni Racing Team), Christophe Ponsson (Gil Motor Sport Yamaha), Loris Cresson (OUTDO TPR Team Pedercini Racing) and his new teammate Lachlan Epis completed the running.

WorldSBK FP3 kicks off at 09:00 local time (GMT+2), so make sure you watch all of the action with the WorldSBK VideoPass, now at 50% off! 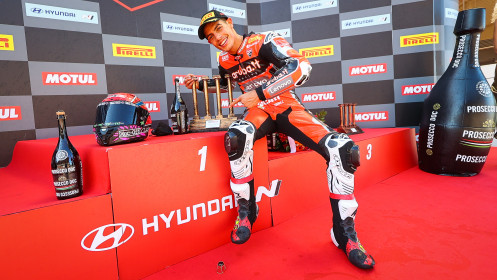 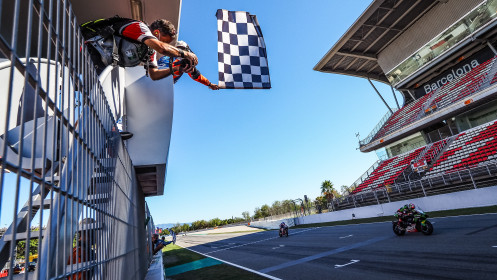 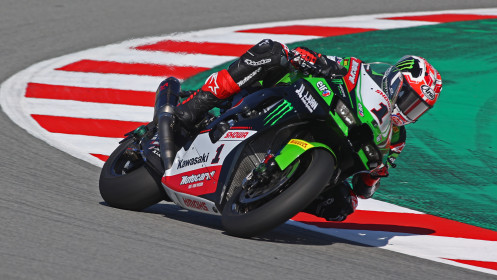