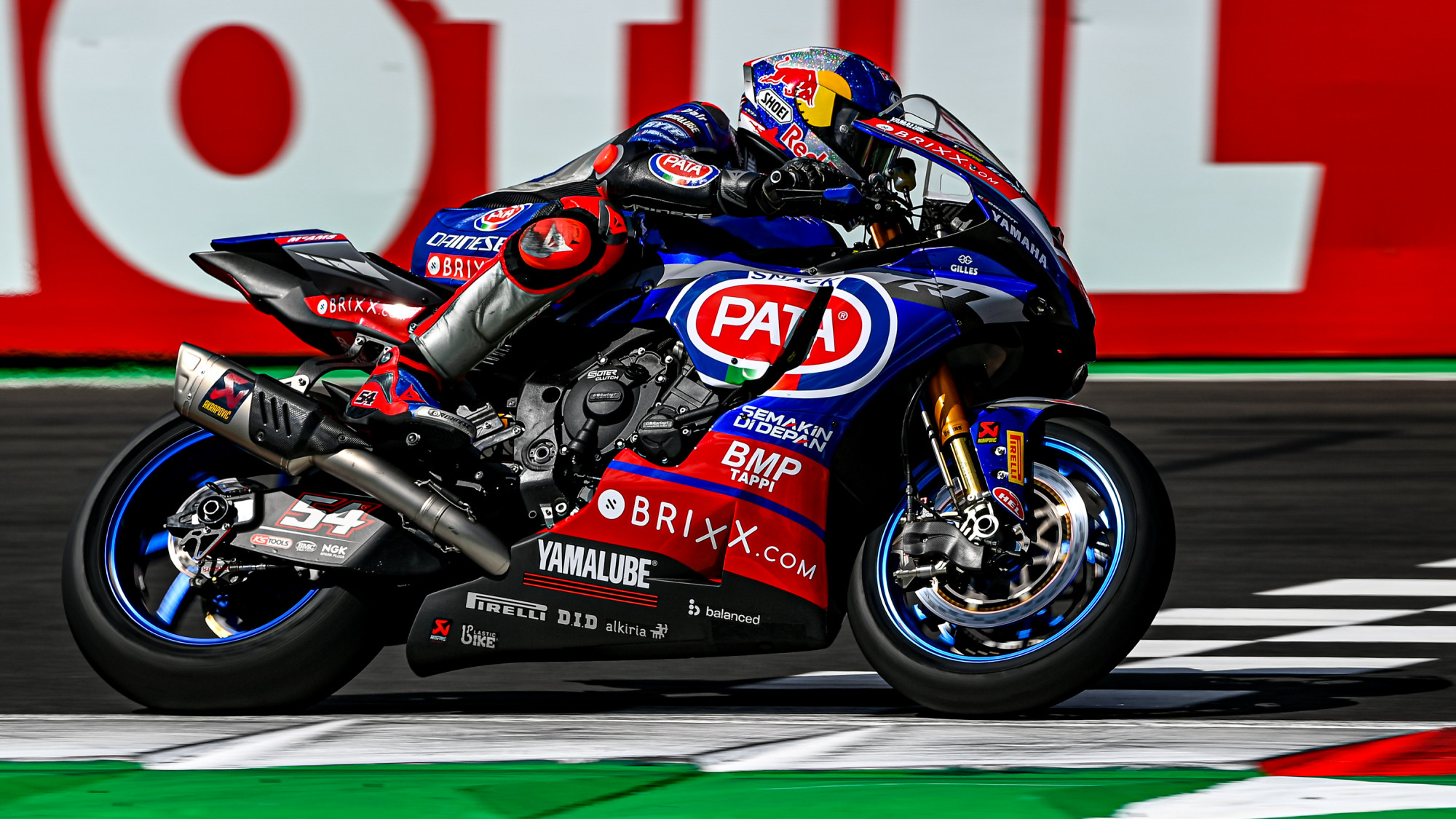 The final day of action for the 2021 MOTUL FIM Superbike World Championship’s Motul French Round got underway with Warm-Up at the Circuit de Nevers Magny-Cours. A perfect Sunday morning with the sun beating down and track temperatures in an ideal range for fast times, it was Toprak Razgatlioglu (Pata Yamaha with Brixx WorldSBK) who led the way after the first 15 minutes of action.

Setting a strong lap time at the midway point of the session, Toprak Razgatlioglu started his Sunday as he means to go on, aiming to build on his Race 1 victory. Jonathan Rea (Kawasaki Racing Team WorldSBK) was right behind the Championship leader in second place, just over three tenths behind. Third place honours went to Andrea Locatelli (Pata Yamaha with Brixx WorldSBK), whilst Tom Sykes (BMW Motorrad WorldSBK Team) was fourth, ahead of American Garrett Gerloff (GRT Yamaha WorldSBK Team) who was top Independent, thus making it three Yamahas inside the top five.

Being pushed out of the top five at the end of the session was Alex Lowes (Kawasaki Racing Team WorldSBK), as he hopes to make amends after Race 1’s crash from third. Scott Redding (Aruba.it Racing – Ducati) was seventh and, like Lowes, has an important Sunday ahead of him. Chaz Davies (Team GoEleven) was eighth place, as he and Michael van der Mark (BMW Motorrad WorldSBK Team) set identical times, with Davies ahead courtesy of his second-fastest lap being quicker than van der Mark’s. Completing the top ten was Alvaro Bautista (Team HRC), whilst home-hero Lucas Mahias (Kawasaki Puccetti Racing) returned to action in 14th, two places behind Race 1’s fourth-place finisher Michael Ruben Rinaldi (Aruba.it Racing – Ducati).

Watch the 2021 season reach its climax with 50% off the WorldSBK VideoPass! 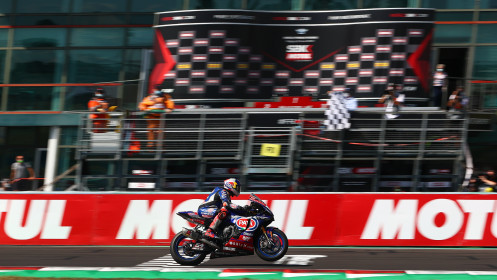 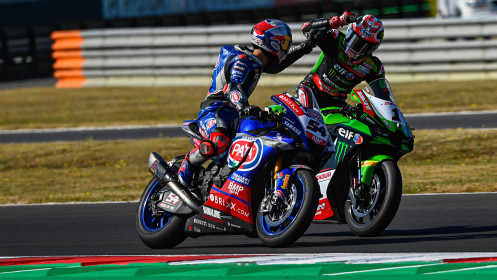 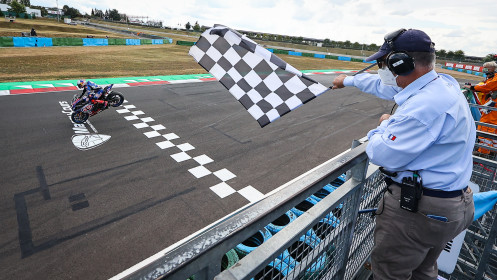