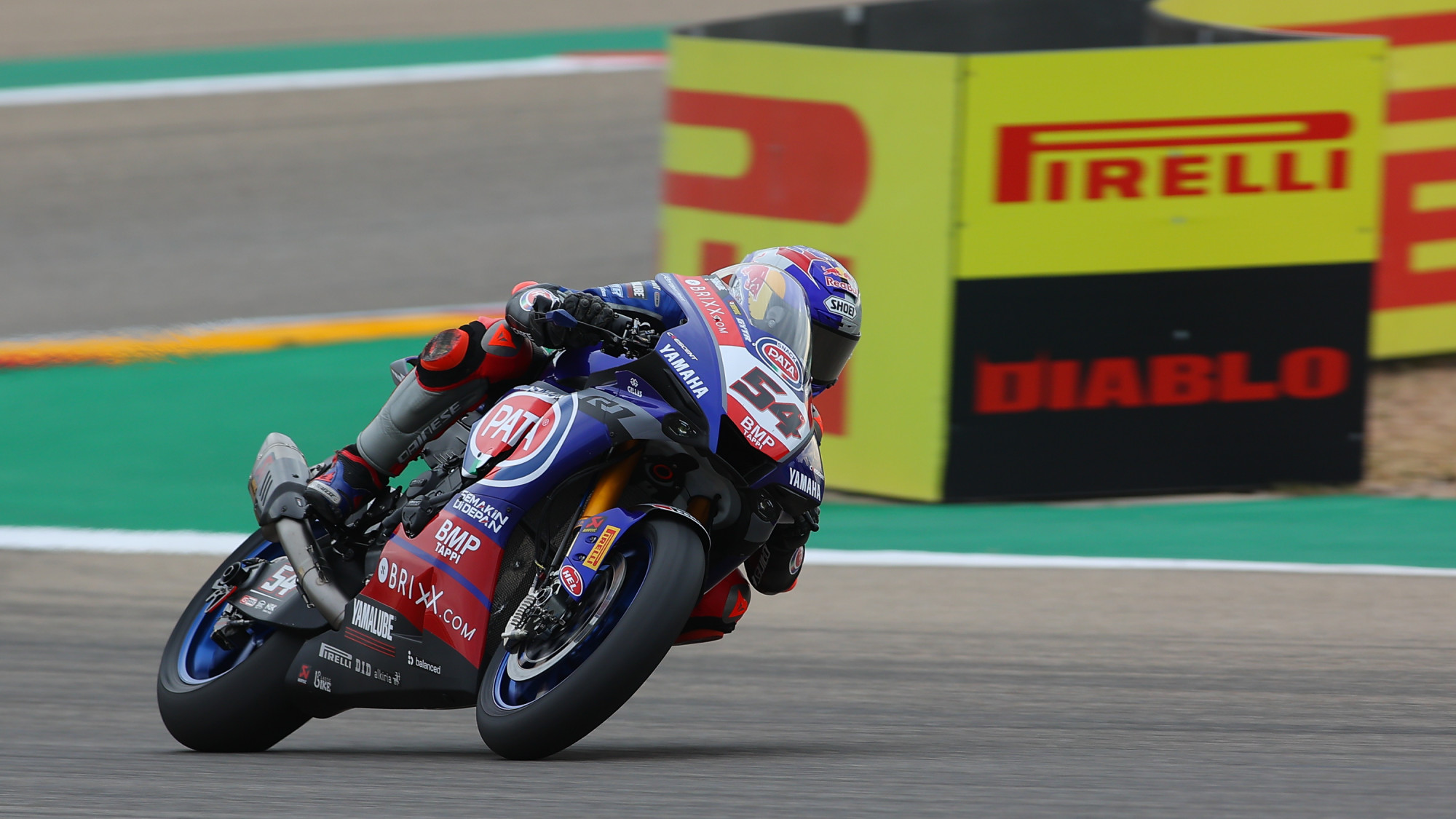 Yamaha from Ducati from Kawasaki: three manufacturers at the head of the field ahead of Superpole

The 2021 MOTUL FIM Superbike World Championship welcomed the first Saturday running of the season with Free Practice 3 kicking off proceedings. Under grey clouds and with cooler ambient and track temperatures, is once again another session that read differently to the previous two on Friday. Going into Superpole later on, it was Toprak Razgatlioglu (Pata Yamaha with BRIXX WorldSBK) who stayed top by setting the fastest lap of the weekend so far, ahead of Scott Redding (Aruba.it Racing – Ducati) and Alex Lowes (Kawasaki Racing Team WorldSBK).

Razgatlioglu left it late to start showing his fast pace and he was engaged in a blow-for-blow duel with Alex Lowes for the top spot. Toprak took the top spot ahead of Scott Redding, who had a small issue with Tito Rabat (Barni Racing Team) during the session as the two fought for track position. Kawasaki riders rose to the occasion in FP3, with Lowes and teammate Jonathan Rea able to set their personal best times to finish third and fourth respectively. Fifth place belonged to Alvaro Bautista (Team HRC), making it four manufacturers in the top five.

Sixth went to Garrett Gerloff (GRT Yamaha WorldSBK Team), who finished the Free Practice sessions as top Independent overall, marginally ahead of Chaz Davies (Team GoEleven), who was faster than he was in FP2 but continues to rely on his FP1 time overall. Tom Sykes (BMW Motorrad WorldSBK Team) fought off Andrea Locatelli (Pata Yamaha with BRIXX WorldSBK) to finish eighth, whilst completing the top ten was Michael Ruben Rinaldi (Aruba.it Racing – Ducati).

Other notable stories were Tito Rabat who finished 11th and showed promise, whilst Leon Haslam (Team HRC) who dropped to 12th overall. Lucas Mahias (Kawasaki Puccetti Racing) was an improver to 13th, whilst Michael van der Mark (BMW Motorrad WorldSBK Team) sat out most the session as his bike was being repaired and is 14th overall.

Enjoy all of the 2021 season in fine style with the WorldSBK VideoPass! 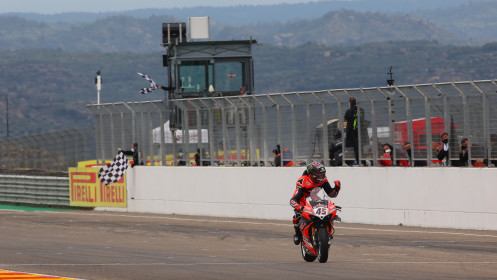 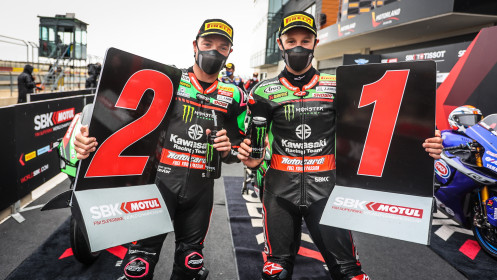 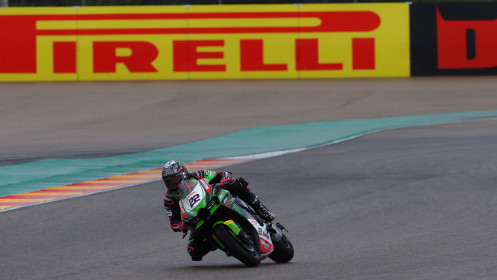