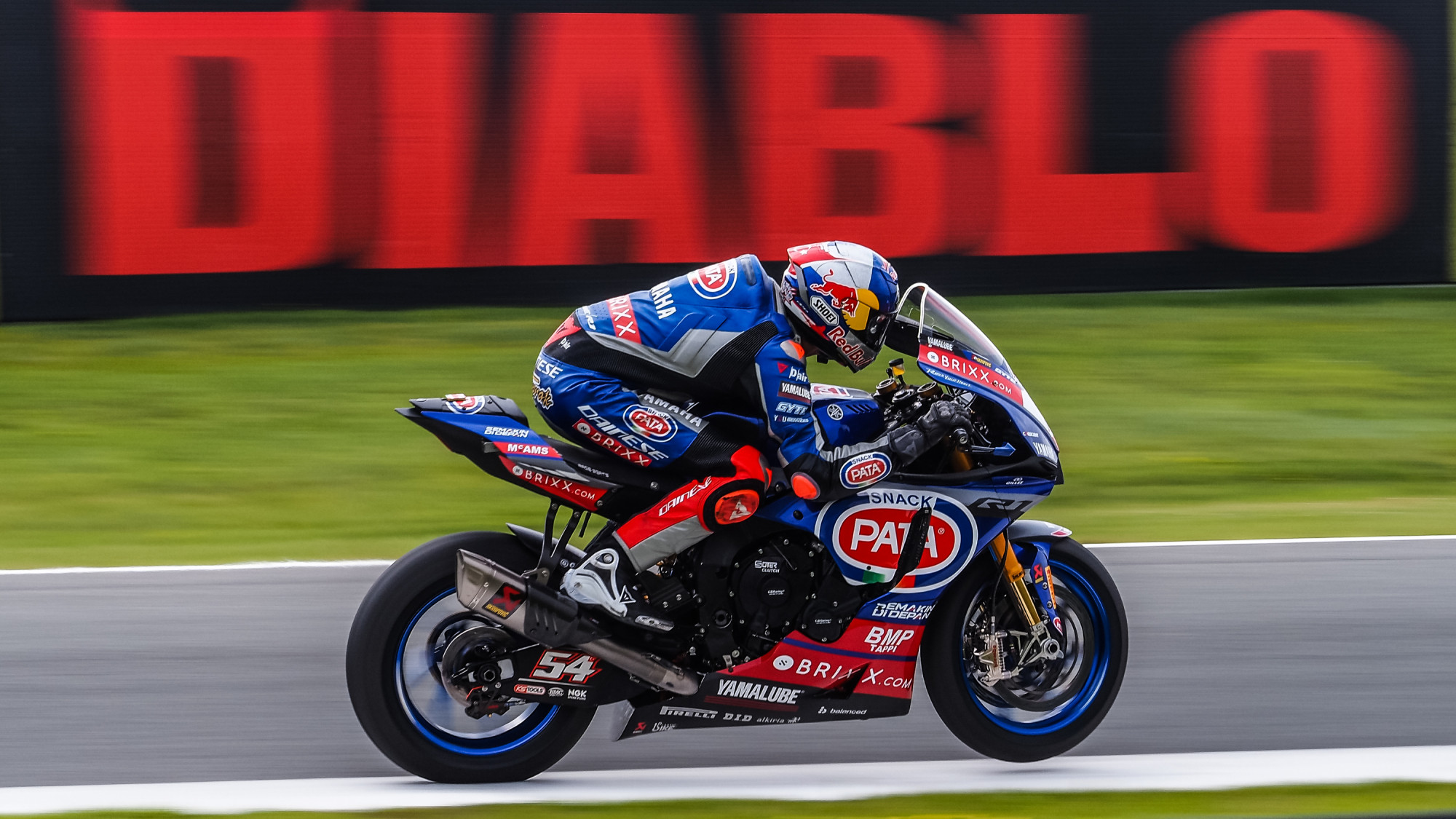 The final day of action from round five of the MOTUL FIM Superbike World Championship kicked off on Sunday morning with a delayed and shortened WorldSBK Warm Up session at the TT Circuit Assen. Thunderstorms and overnight rain meant that track conditions at Turn 5 needed more time to improve before the reduced 10-minute session, normally 15 minutes long fired up following the 50-minute wait. By the time the riders were on track, a dry line had formed, and it was Toprak Razgatlioglu (Pata Yamaha with BRIXX WorldSBK) who led the way, ahead of Jonathan Rea (Kawasaki Racing Team WorldSBK) and Alvaro Bautista (Team HRC).

Razgatlioglu was on fine form on Sunday morning as he set fast lap upon fast lap, in the end getting down to a 1’36.535, whereas Championship leader Jonathan Rea (Kawasaki Racing Team WorldSBK) was more than four tenths behind his title rival. Both Hondas were looking strong as Alvaro Bautista (Team HRC) and teammate Leon Haslam shone in third and fourth, with the pairing continuing the motorcycle’s strong showing this weekend. Home-hero Michael van der Mark (BMW Motorrad WorldSBK Team) completed the top five.

The top half-dozen was completed by Alex Lowes (Kawasaki Racing Team WorldSBK) as the British rider had a solid start to his day, ahead of fellow countryman Scott Redding (Aruba.it Racing – Ducati) who was seventh. Andrea Locatelli (Pata Yamaha with BRIXX WorldSBK) slotted into eighth place whilst Chaz Davies (Team GoEleven) took ninth. The top ten was rounded out by Michael Ruben Rinaldi (Aruba.it Racing – Ducati).

Notable names outside the top ten include Tom Sykes (BMW Motorrad WorldSBK Team) in 12th and Garrett Gerloff (GRT Yamaha WorldSBK Team) in 14th, as both will aim to break into the top nine in the Tissot Superpole Race from row seven. Andrea Mantovani (Vince64) and Loris Cresson (OUTDO TPR Team Pedercini Racing) remained in their garages, whilst Kohta Nozane (GRT Yamaha WorldSBK Team) did venture out but was in the gravel at Turn 3 with what looked like a technical problem and Axel Bassani (Motocorsa Racing) did one out-lap before returning to the pits.

Due to the delays, the Tissot Superpole Race will now start at 11:10am Local Time (GMT+2).

Watch the 2021 season unfold with the WorldSBK VideoPass, and join the conversation on social media using #NLDWorldSBK 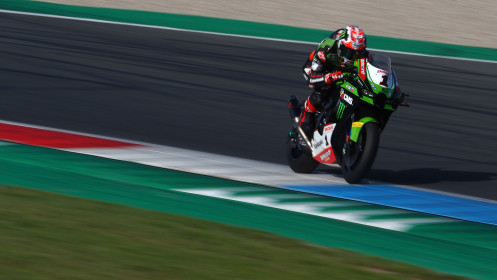 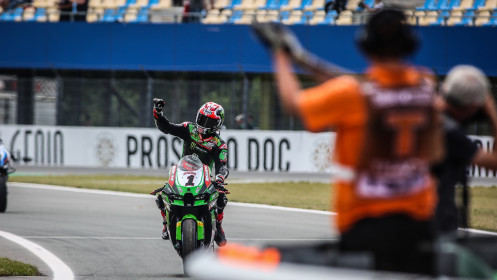